Will Bosi is absolutely on fire at the moment doing the first ascent of Trance as well as repeating Silent Singer and Outliers – all Font 8C – since the start of the month. 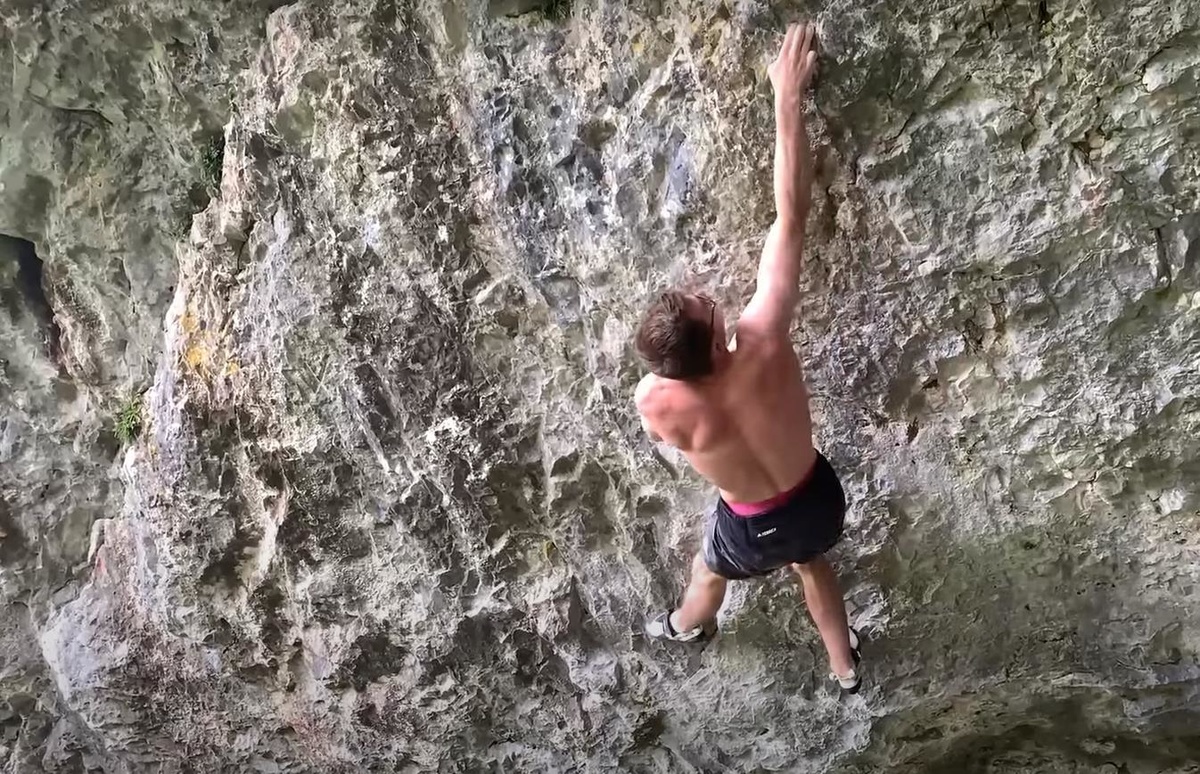 Hot on the heels of his super successful trip to the Czech Republic earlier in the year – click here for our round-up of that trip – Will’s rampage of the bloc has continued since he returned back to the UK.

Returning to Raven Tor Will in the Peak District kicked off with Southern Hooligan (Font 8B,) a low start to the existing problem, after which he returned once again, tied in and then finished up Houligan to tidy things up and take another F9a. After that Will travelled north to Dumbarton and spent some time on an old project doing all the moves for the first time.

However, since the beginning of June Will has focused his attention on some super hard blocs; all have been Font 8C. First off was Silent Singer, a recent addition from Aidan Roberts on the back of the Bowderstone in the Lake District.

Next up was Trance, a low start to the existing Dan Varian problem Bewilderness (Font 8B+) at Badger Cove in the Peak District. Will gave Climber the details: “So the new start adds about 9 moves of 8A climbing into the start of the hard part of Bewilderness. The first couple of moves are quite chill then the last few before joining Bewilderness are pretty hard! This was my third session but the first time I’ve tried the low [start]. First session I did the original Bewilderness 8B+ which took 4 attempts back in 2020, second session I repeated Bewilderness for some extra film shortly after the 1st session. Then yesterday I repeated Bewilderness for a 3rd time before starting to try the low. After a couple goes I had all the moves and it went first try from the floor after!”

Since then Will has been up in the South Lakes focusing on Outliers, Aidan Roberts's super hard bloc from August 2020. Completing the second ascent Will commented: “Really pleased to get the second ascent of this @aidan.roberts98 line after an epic battle!” Foothold breakage threatened to spoil the party however as Will explains: “I tried this once before in 2020 and got close but broke a key foothold and wasn’t strong enough without it. So I decided to leave it and finally, I got back on it yesterday. Straight away I felt strong enough, and found a new foot! But just as before as soon as I got close the foot broke… this happened three times yesterday until I was finally able to pull through a very different sequence and got the send!”

Remarkably, Will has now climbed a total of nine Font 8C’s this year; as we say, he’s on a rampage! Will has added videos of all three of his latest ascents blocs to his YouTube channel. Watch them all below…