After a month of climbing in the Moravský Kras area of the Czech Republic, Will Bosi’s ticklist can only be described as next level! 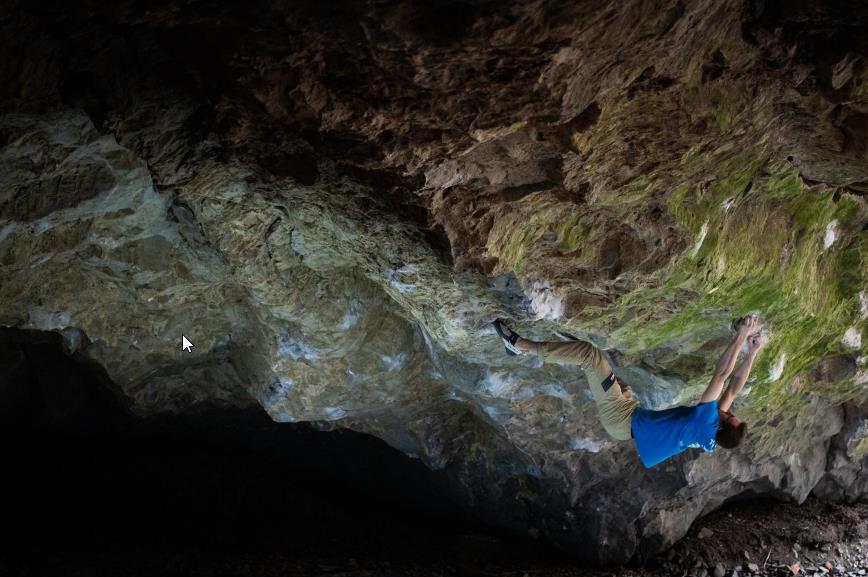 As previously reported Will Bosi’s has recently been tearing through the hard grades in the Moravský Kras area of the Czech Republic flashing Charizard (Font 8B+) and doing the first ascent of Bulbasaur (Font 8C). However, the full details are only now emerging of exactly what else Will has been up to during his time in the Czech Republic.

In a total of 14 days climbing over a month-long visit, Will has ticked 19 boulders over Font 8a including sending six Font 8C’s – one of which as we reported, Bulbasaur, was a first ascent. On the day that Will did that he also flashed Charizard (Font 8B+) and a Font 8A+ as well as doing another Font 8A+! By any assessment, that is a remarkable day’s climbing! During the trip Will also did the second ascents of two of Ondra’s F9a routes as well as competed in the Czech national lead competition where he came second behind Ondra.

Commenting on the trip to the area, Will said:

“It has been an amazing experience to not only explore the Moravský Kras area but be welcomed by the local climbing community. Ahead of the trip, I trained probably harder than I ever have in preparation for a climbing trip and so was really happy that I was able to tick so many classics of the area. I am psyched to come back again soon to continue exploring the area and training with the locals!”

Moravský Kras is a predominantly limestone area north of Brno which is the home of Adam Ondra. Ondra acted as a guide to Will on parts of this trip. The area is characterised by technical and challenging climbing on often polished limestone and rarely sees visits from the elite climbing circuit despite multiple hard boulders and routes which have been established by the likes of Ondra and Martin Stranik.

Will also commented on the climbing drawing similarities to Raven Tor where he’s had massive success as late repeating Mutation (F9a+/b?) and doing the first ascent of Brandenburg Gates (F9a+) saying:

“Of course, the Tor has similarities with the climbing in the area which helped in preparation but I was blown away by how technical and slopey the area was as I was just expecting a crimp-fest! Considering the number of hard routes established by a massive name in the sport such as Adam (Ondra), I am surprised more people have not visited the area but hopefully, that will change in the future. ”

Will is now heading north to climb the sandstone area in the northwest of the country before heading home to the UK. Climber will bring you more news as it becomes available.