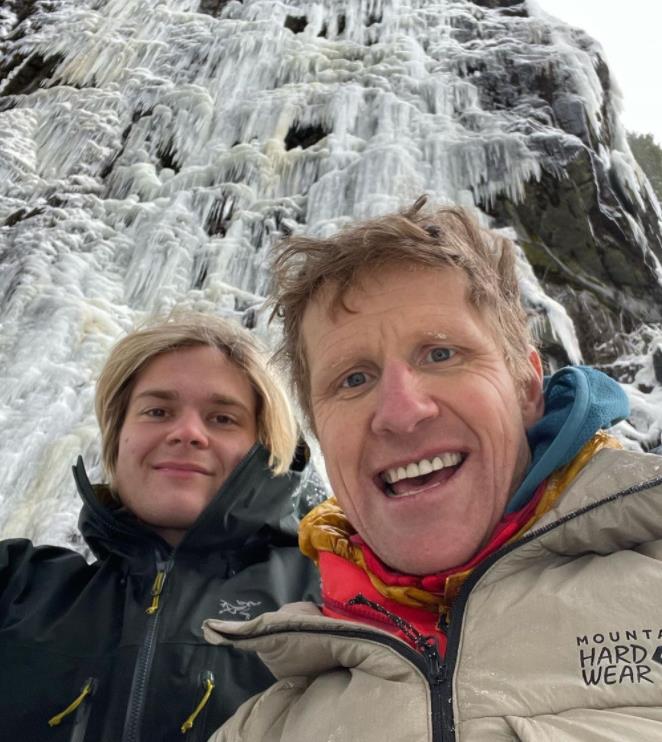 Tim’s no stranger to ice climbing so when he posted in mid-December that a cold snap was hitting Canada it was clear that his psyched was high especially for his favoured destination, Helmcken Falls. His last visit there was in February 2020 when he did the first ascent of Mission to Mars with Klemen Premrl – (click here for that report).

However, Helmcken doesn’t come ‘in’ until later in the season so the questions was what to do in the meanwhile? Fortunately, the solution was close to home. 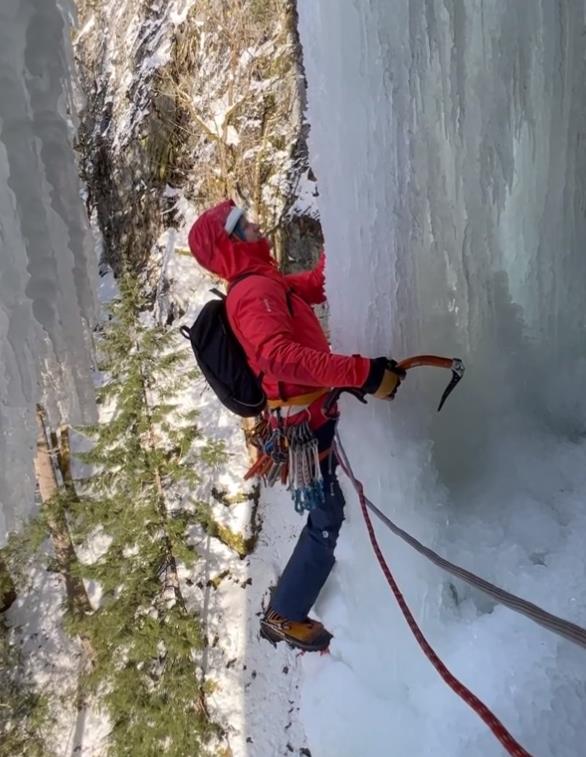 “It’s was -18C in Squamish today” Tim posted earlier this week so, along with Sam Eastman, he headed into the Squamish valley to investigate the cliff where he climbed Wild West (WI5+, WI6, WI6R/X) last year with Sam Eastman and Paul McSorley.

Their efforts weren’t wasted as the found the cliff festooned with ice. Tim describes the situation and the climbing:

“Amazingly the ice was in big time so Sam set off up the first pitch of the right wall. 55m of superb WI 5+ climbing got him to a cave and belay where he placed a couple of bolts 👌

I set off on the steeper second pitch which meandered it’s way through hanging mushrooms and was some of the best 3D water ice climbing I’ve ever done. 65m later I was at the top.” 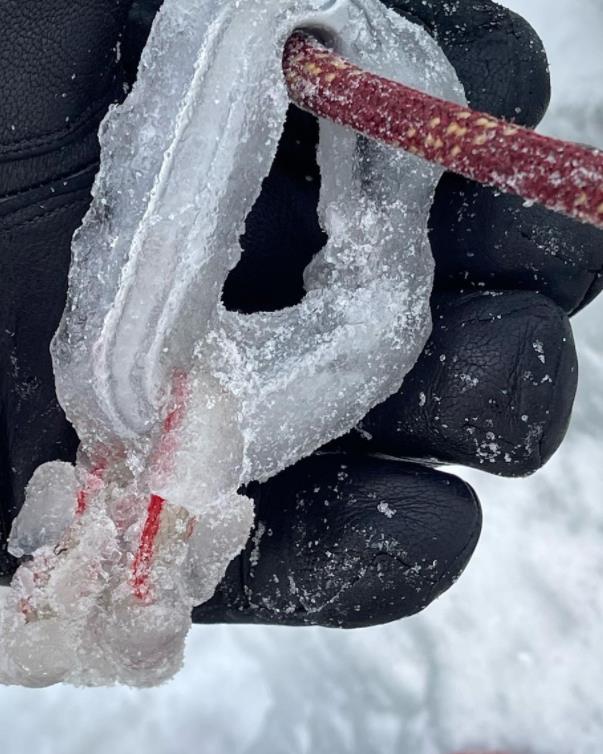 Finally, for any aspiring ascensionists, Tim has the following advice:

“Watch out for freezing kit! As I neared the top I couldn’t place any ice screws because they had filled with water and frozen inside and out!😂”

The two-pitch, 120m Medusa weighs in at WI5+ and WI6+. The pair abbed off a V-thread down to the cave and then back to the base of the route.