Will Bosi on fire in Czech Republic

Will Bosi’s is on absolute storming form in Czech Republic at the moment adding a Font 8B+ flash and a Font 8C first ascent to his growing list of successes. 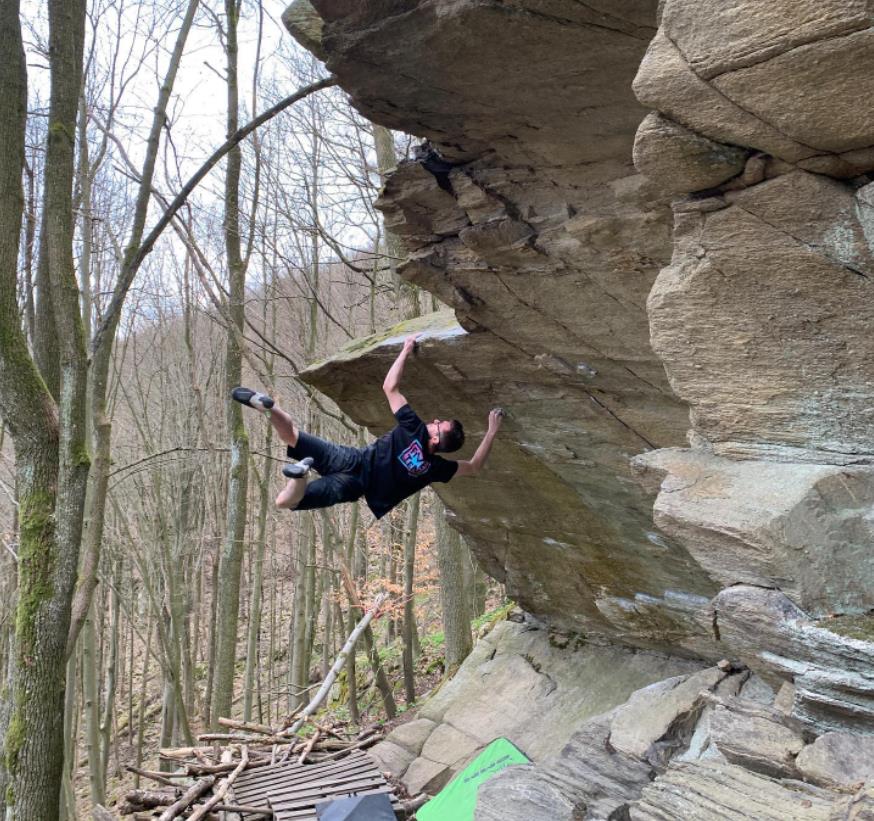 As previously reported, back in March Will did the Qualification round at the 2022 Rab CWIF (Climbing Works International Festival) and came away with a perfect 300 maximum points. To say that was a superb effort is clearly stating the obvious; quite clearly Will was in astonishing form!

Let’s have a quick recap over the last few months at Will’s activities to set the scene before we look at his successes in the Czech Republic. Starting last autumn, Will making the long-awaited second ascent of Mutation (F9a+ or harder?) and then did the first ascent of the long-standing project, Brandenburg Gates (F9a+).

Then, taking advantage of good winter conditions, Will turned his attention to hard boulders. During January he made the first ascent of Below Zero (Font 8B+), as well as repeating Voyager (Font 8B), Home (Font 8B) and Leopold Low (Font 8A+). In February Bosi made the second ascent of Limit Breaker (Font 8B+) and repeated Wild Side (Font 8B). As March rolled in Bosi’s tick-list continued to expand. Off to Devon (Font 8B+) – indoors at the School Room – was soon followed by a storming day at the Bowderstone during which he flashed 4X+1 (Font8B) and then repeated Flip Flopera on his third attempt as well as Flipnic both of which are Font 8B. After doing the first ascent of Snatch Low (Font 8B) at Stanage Will returning once again to Raven Tor for the second ascent of Weeding the Lip which he upgraded to Font 8B+ as well as repeating both Stevolutuion (F9a) and Roofolution (F9a) in the same day! 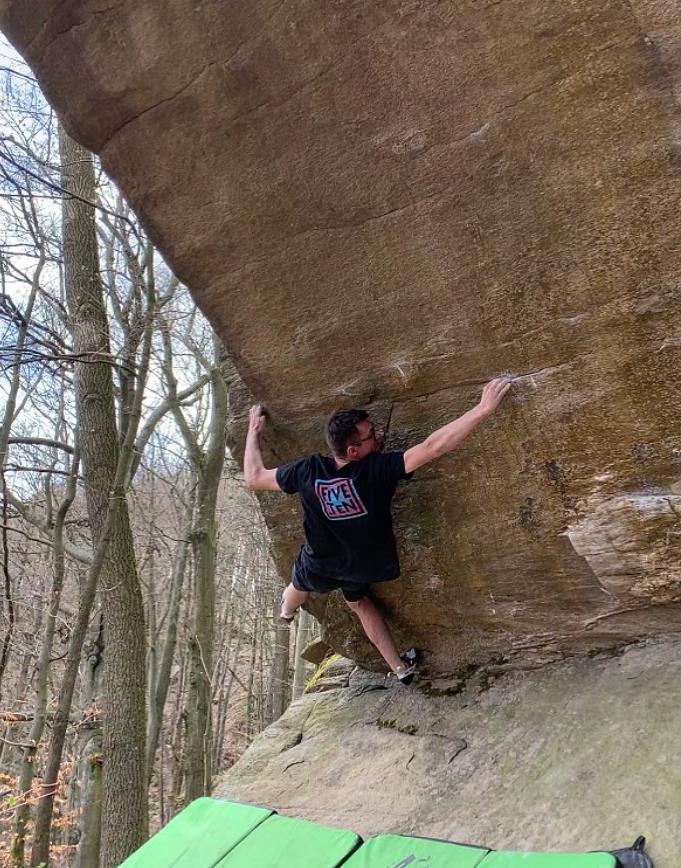 As we say, straight after blasting the Qualification round at the 2022 CWIF Will left for an extended trip to the Czech Republic. Since arriving, Bosi has been concentrating on bouldering; to date he’s notched up numerous impressive ascents so far.  Having flashed Svini Mor (Font 8B) early in the trip Will has just stepped that up even further with a flash of Charizard (Font 8B+), a Martin Stranik line at Brno. Less than ten climbers world-wide have flashed boulders of Font 8B+/V14; Will’s flash of Charizard making him only the second British climber after Ned Feehally to flash a bloc of this grade when he did Trust Issues at Rocklands back in 2017.

The latest news emerging is that Will has returned to this crag and made the first ascent of Bulbasaur (Font 8C). By all accounts Will has now done several Font 8C on this trip although we understand that Bulbasaur is the only first ascent so far.

Other details emerging from his visit to the Czech Republic is that Will came second in the Czech lead competition and that he is also keen to get involved with some of the sandstone sport climbing out there as well as Adam Ondra’s 2013 bouldery route Vasil, Vasil (F9b+) at Sloup.

Climber hope to bring more information so watch this space as they say. Meanwhile, check out Will’s first ascent of Bulbasaur on his YouTube channel below…