Will Bosi has repeated Bewilderness (Font 8b+) at Badger Cove – in just four tries! 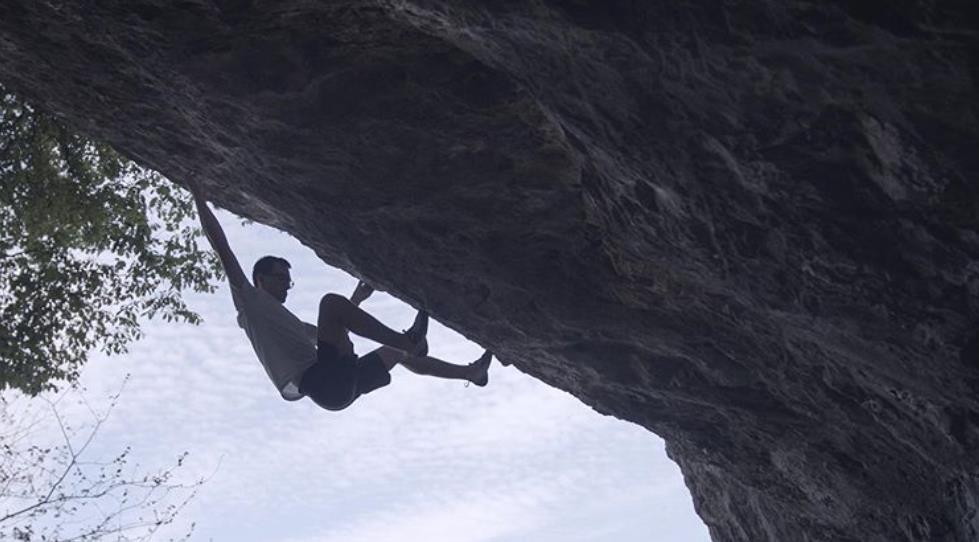 Before lockdown Will Bosi shocked many by a very rapid (three day) repeat of La Capella (F9b) at Siurana. His fourth ascent of that route was the fastest to date and with it he became the first British climber to climb F9b abroad. Click here for our report in which Will talks about his ascent with Climber.

Will is back on rock again and has unleashed his considerable strength and power on Peak limestone with startling effect. Starting with a ‘warm-up’ Will repeated Overtime (Font 8b) in Blackwell Dale earlier. That links Working 9-5 (Font 8a+) into the Back to Black dyno.

Bewilderness (Font 8b+) at Badger Cove was Will’s next target; amazingly, it took him just four attempts to repeat Dan Varian’s famed Peak limestone testpiece. Reckoned to be one of the hardest things on Peak limestone, Bewilderness has previously seen just three ascents; Dan Turner and David Mason getting the second and third ascents respectively in 2015 and 2016. David Mason summed up Badger Cove after his third ascent saying: ‘Badger Cove is great quality rock, possibly the best in the Peak (?) and there isn’t a minging hold in sight plus all the problems are a nice height containing interesting movement.’

Will’s ascent of Bewilderness is by far and away the fastest ascent to date. ‘Definitely feels good to be out climbing again! Will told Climber earlier today. We can see why he’s chuffed with his lockdown training too… as Will said: ‘psyched to see my lockdown training paying off’.