Will Bosi has bagged a mass of hard boulder problems in Switzerland whilst climbing with Dave Graham and Shawn Raboutou. 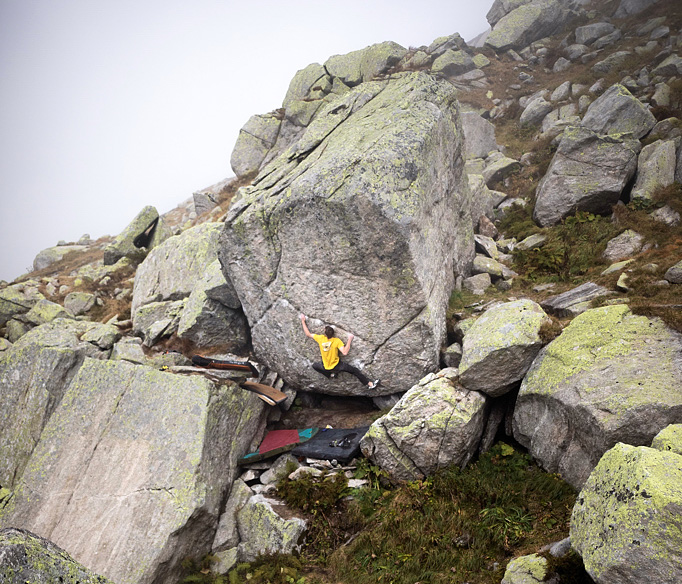 Following his successful trip to Spain last winter when he climbed numerous hard routes including the first ascent of King Capella (F9b+) in Siurana, Will has been training hard. With the comp season over, Will travelled to Switzerland and joined up with renowned boulderers Dave Graham and Shawn Raboutou. 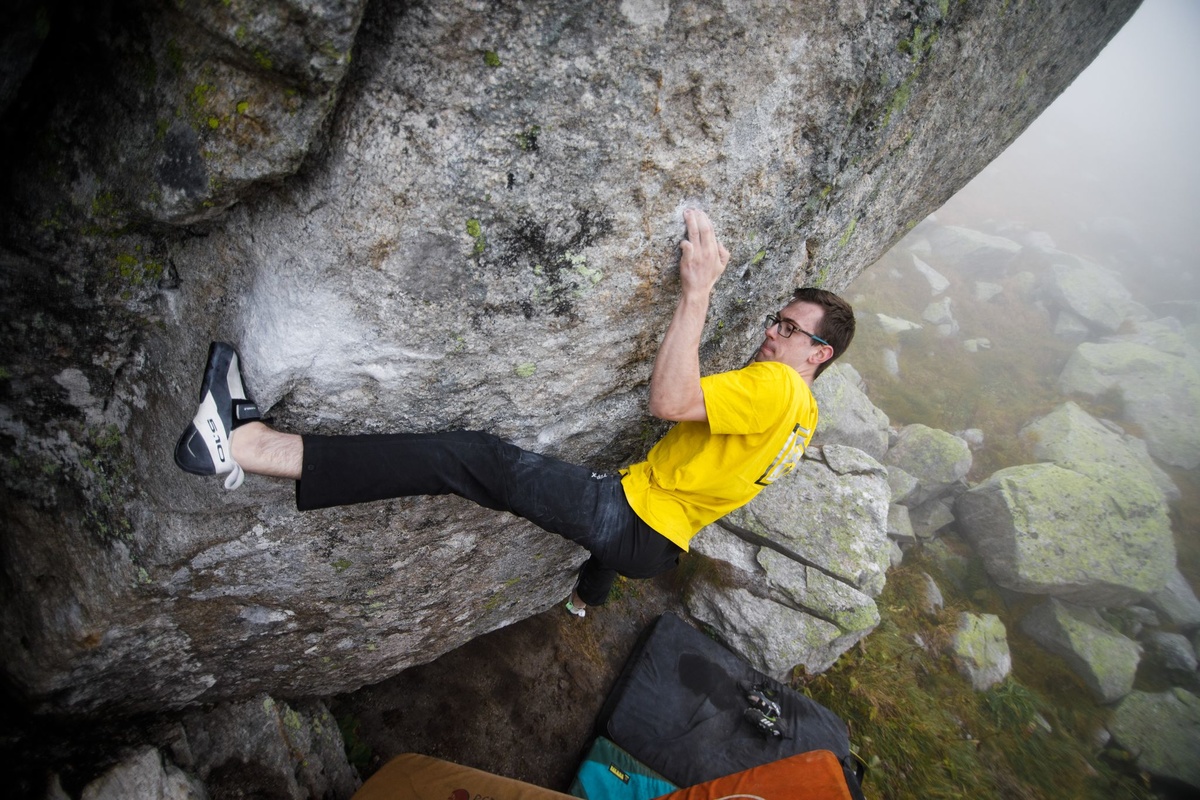 Moving to Gotthard Pass, Will then climbed Hazel Grace (Font 8B+), a Giuliano Cameroni problem. Will dispatched this within an hour before conditions deteriorated in gathering clouds.

The next venue was Susten Pass where Will made quick ascents of Highlander (Font 8B+) and Gepresster Hase (Font 8B+) – two Martin Keller problems – and then flashed Red Snapper (Font 8A+) a Ueli Gygax problem.

Finally, Bosi flashed – using beta from Shawn Raboutou - a Fred Nicole problem which is said to be one of the best looking lines in the area, Dulcifer Sit (Font 8A+) in Schöllenen Gorge.

Foundation's Edge was particularly memorable for Will as he explains; "[It's] one of my most memorable ascents as it ended up being a 6-minute battle. The boulder is pretty high and the line traverses after the crux so you need someone to move mats/spot. Of course the go I stick the crux is the when Dave had nipped back to the car to grab something. This meant I ended up hanging on for 2 minutes at the two edges after the crux before committing to the traverse with no mats! Luckily I made it to the jugs and was able to rest here for another 2 minutes giving Dave time to come back and move the mats for the last couple of moves and top out. Adding to this when I was on the crimps after the crux a Swiss hiker walked past but I felt too bad to bother him so we just exchanged a polite “salut”, I was laughing a lot watching it back on film after."

Commenting on his trip afterwards Will said: "I’ve been really keen to do a bouldering trip for a while now as I feel in a good shape so I wanted to test myself and see what’s possible! Moving forward I really want to put some time into developing futuristic problems and seeing what the next level in climbing can be." Will added: “These boulders are absolutely incredible, so just being able to try them was great fun. It was hugely rewarding to get them sent fast as well. Definitely shows my training has been paying off and that I am in a good shape. It gives me more confidence in the FAs I did at the beginning of the year in Spain but it is back to training now for future projects next year!

Climber understands that Will is now back in the UK and training hard ahead of an intended return trip to Europe in the new year.