Lochaber Mountain Rescue Team have confirmed that the bodies of two people were recovered from Ben Nevis last night. 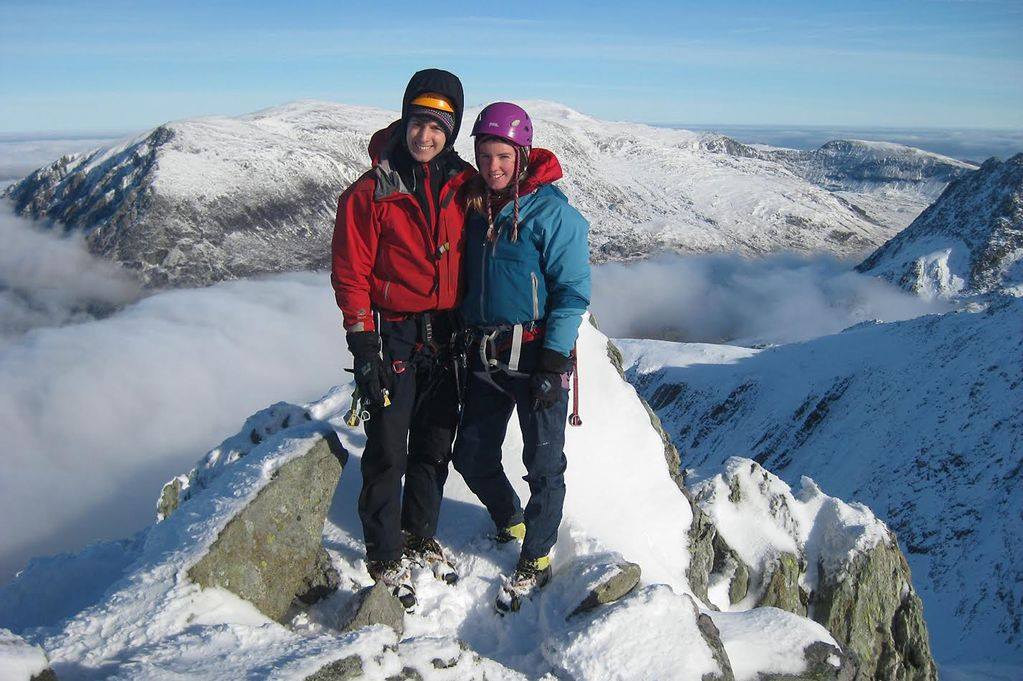 Formal identification has yet to take place but it is expected that they will be confirmed as Rachel Slater and Tim Newton who have been missing since February 13th. The families have been informed.

The climbing community have been deeply touched since Rachel and Tim went missing and have expressed their sincere and deepest condolences to the families and friends of Rachel and Tim.

The Lochaber Mountain Rescue Team have been widely praised for all their efforts in the search for Rachel and Tim.