In what sounds a tense and thrilling send protected by skyhooks and micro wires, Tom Randall has completed The Final Round (HXS, F8a+/b) on Ilam Rock in Dovedale. 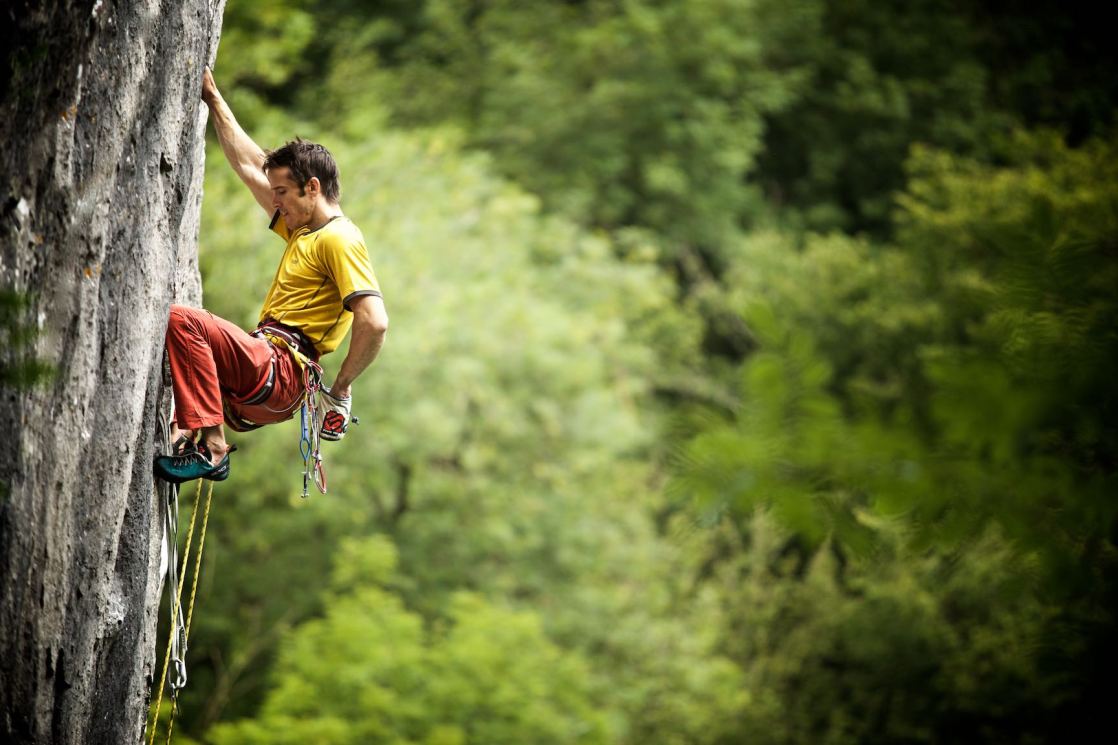 Tom Randall on the lead on The Final Round. Photo Peter Kneen / CrimpingtonBear Photography

The ‘kingline’ on Ilam Rock – until now – has been Ron Fawcett’s Eye of the Tiger which he climbed back in 1982. Originally graded E6 6c by the marauding Fawcett, EOTT has settled-up at E7 6c, especially when it’s free of the insitu wires which the route seems to collect. Tom did EOTT last year – sans insitu wires - but was bitten by the place and returned to climb a direct finish. Tom admits to “getting a bit obsessed with the place” but that’s worked out well as he’s just added a direct start now as well which he’s linked with the direct finish. Tom again, describing his line which; “Essentially, takes in all of the hardest climbing and going direct on the centre of the face – no deviations off left or right and no easy climbing.” 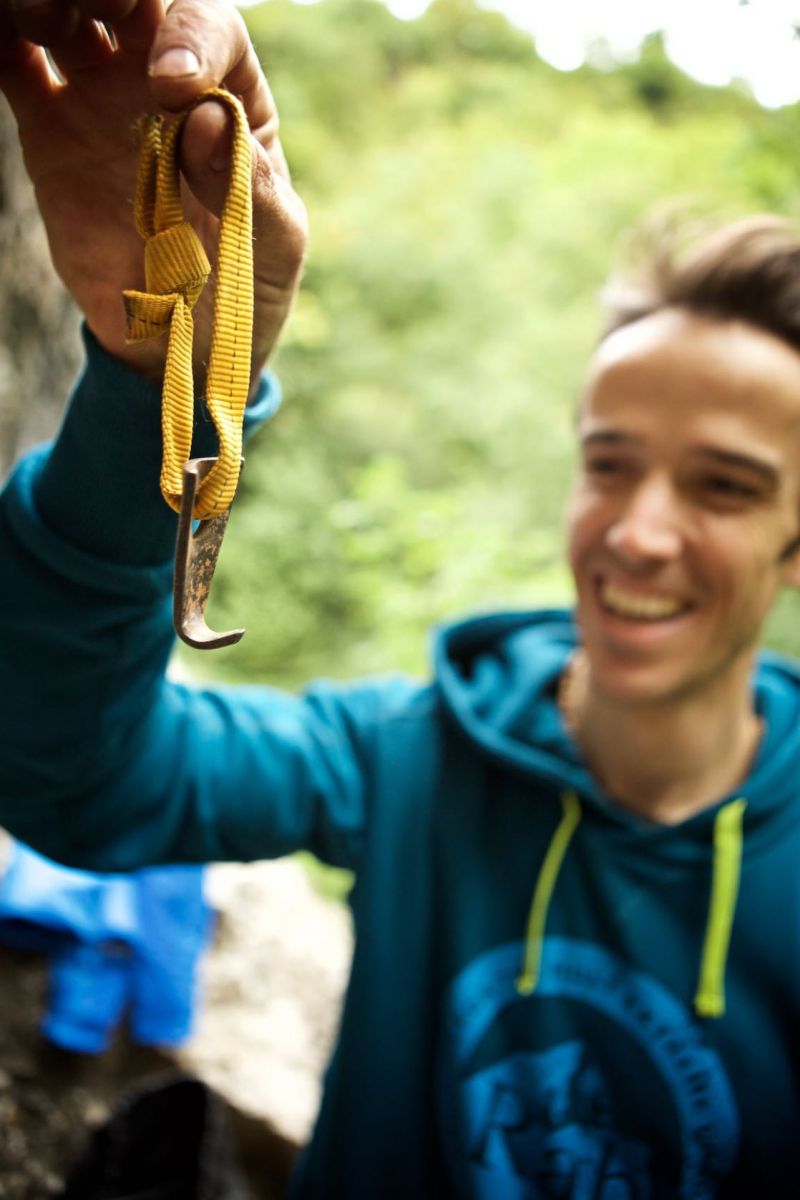 Tom's directissima, perhaps now the kingline, looks and sounds proper good and of course proper hard! Tom estimated that the whole route weighs in around F8a+/b not that there’s a bolt in sight. The start is protected by skyhooks and micro wires and is around Font 7b+. The line then joins EOTT for it’s middle section before heading off direct to the top.

Tom put a shout out last week on social media asking to borrow skyhooks. Tom confirmed to CLIMBER that given the trad nature of the crag it had to be done on trad kit and hence the skyhooks. Tom’s says the climbing is about F8a+/b but he hasn’t offered a trad grade giving it HXS instead.

You can see a short teaser / trailer for a longer film which Rich Heap and Pete Kneen were shooting for Tom's sponsor RAB. The full version will apear on the RAB website in the near future.

Click through here to Tom’s blog to read his full account of the first ascent and the trailer.