As widely anticipated, the current coronavirus pandemic has left the IOC and Japanese authorities little choice but to postpone the Olympic Games which were due to be held in Tokyo this summer featuring climbing for the first time. 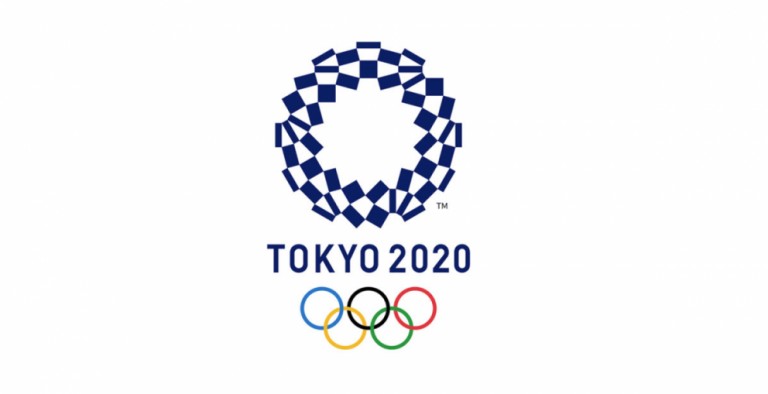 In an announcement today, the IOC and Japanese organisers said:

"The President of the International Olympic Committee (IOC), Thomas Bach, and the Prime Minister of Japan, Abe Shinzo, held a conference call this morning to discuss the constantly changing environment with regard to COVID-19 and the Olympic Games Tokyo 2020.

"President Bach and Prime Minister Abe expressed their shared concern about the worldwide COVID-19 pandemic, and what it is doing to people’s lives and the significant impact it is having on global athletes’ preparations for the Games.

"In a very friendly and constructive meeting, the two leaders praised the work of the Tokyo 2020 Organising Committee and noted the great progress being made in Japan to fight against COVID-19.

"The unprecedented and unpredictable spread of the outbreak has seen the situation in the rest of the world deteriorating.

"On Monday, the Director General of the World Health Organization, Tedros Adhanom Ghebreyesus, said that the Covid-19 pandemic is 'accelerating'.

"There are more than 375,000 cases now recorded worldwide and in nearly every country, and their number is growing by the hour.

"In the present circumstances and based on the information provided by the WHO today [Tuesday], the IOC president and the prime minister of Japan have concluded that the Games of the XXXII Olympiad in Tokyo must be rescheduled to a date beyond 2020 but not later than summer 2021, to safeguard the health of the athletes, everybody involved in the Olympic Games and the international community."

It was also agreed that: “the Olympic flame will stay in Japan” and that “the Games will keep the name Olympic and Paralympic Games Tokyo 2020.”

The IOC and the Tokyo organisers – despite having originally said the Games would go ahead – were forced to reconsider and postpone the Tokyo Games not only in light of the worsening situation regarding the coronavirus pandemic but the in view of the mounting pressure from various NOC (National Olympic Committee’s) a number of whom had already confirmed they were withdrawing or threatening to withdraw their athletes. Canada and Australia had already withdrawn their athletes and Britain and a number of other countries were also understood to be threatening to withdraw in the face of the worsening coronavirus.

Lord Sebastian Coe, the president of World Athletics said: "The athletes have been under intolerable conditions, many of them are unable to train and many have been going through real emotional turmoil.

"The integrity of competition would have been seriously compromised if we had tried to force the games into the remaining part of this year."

He added: "The health and wellbeing of human life must always be our number-one priority and staging a sporting event of any kind during this pandemic is simply not possible.

"Sport is not the most important thing right now, preserving human life is. It is essential, therefore, that all steps are taken to try to limit the spread of this disease.

"By taking this decision now, everyone involved in the Paralympic movement, including all Para-athletes, can fully focus on their own health and wellbeing and staying safe during this unprecedented and difficult time."

The Olympics have never been delayed in their 124-year modern history, though they were cancelled altogether in 1916, 1940 and 1944 during World War One and World War Two.