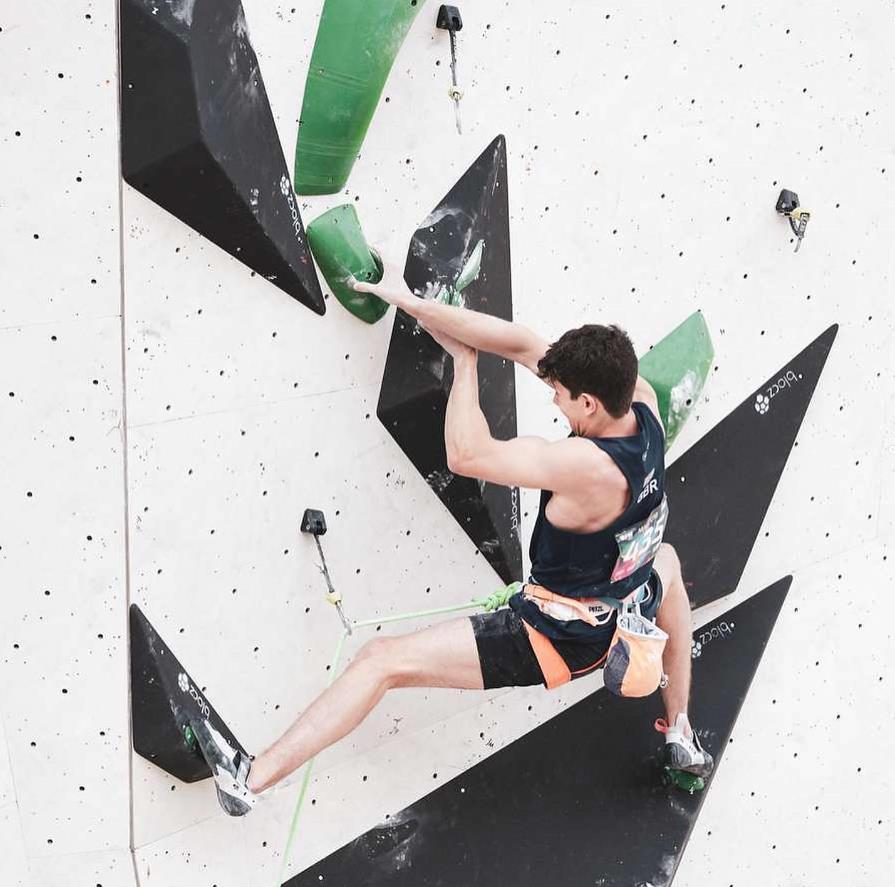 GB-Climbing Youth Team was in action at the beginning of July in the European Youth Championships at Augsburg. Toby Roberts, having taken silver at the 2019 event, has been working incredibly hard since then on both his physical and mental game – clearly, he went into the Youth Championship hungry for gold.

After some strong performances in the qualification and semi-finals, Toby was looking favourite for the top podium place in the Youth A category (under 18’s). Climbing last, Toby’s performance was measured and solid. A very physical climber, Toby climbed steadily up to the crucial headwall where a series of dual texture rounded/pinch holds awaited. Climbing before him and arguably Toby’s greatest rival, Slav Kirov from Bulgaria, had slipped off the dual texture foothold going for the final hold. In a nail-biting finale, Toby looked to be in control but at the very last second also slipped off the same dual texture hold just as he was lining up the big final move! Given both Toby and Slav had fallen at exactly the point the gold medal winner went to Toby on account of countback to the semi-finals. 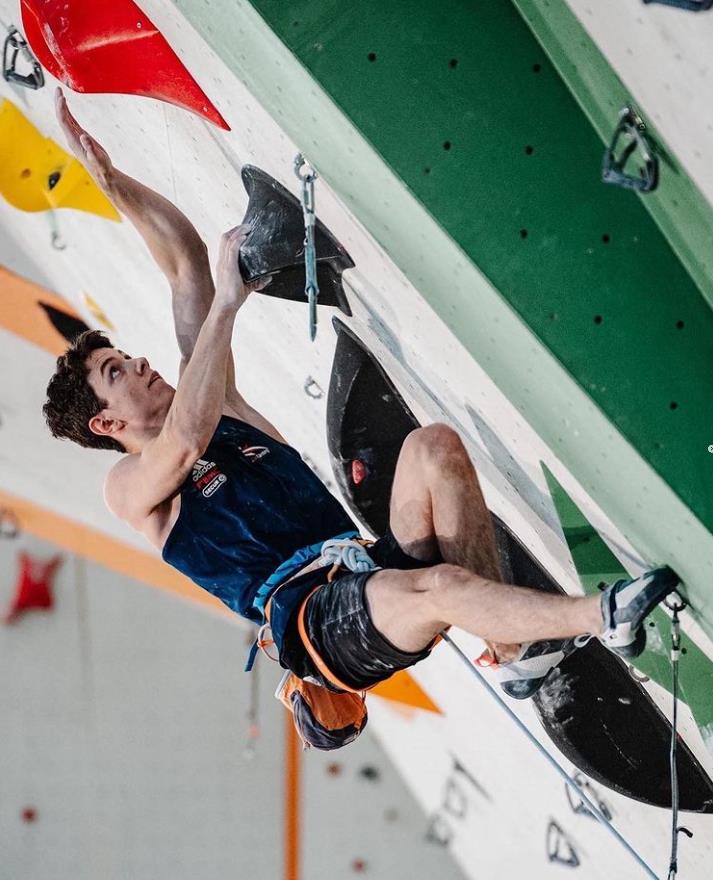 Last weekend Toby was in action again – albeit at a senior level - in the lead Continental Cup at Zilina, Slovakia. Remarkable, and after another amazing set of performances in which Toby lead the field all the way through the competition from the qualification round, Toby added a second gold medal to his tally!

Starting today, Toby is competing, at a senior level, at the IFSC World Cup at Briancon.

Watch Toby winning his first gold at Augsburg below.