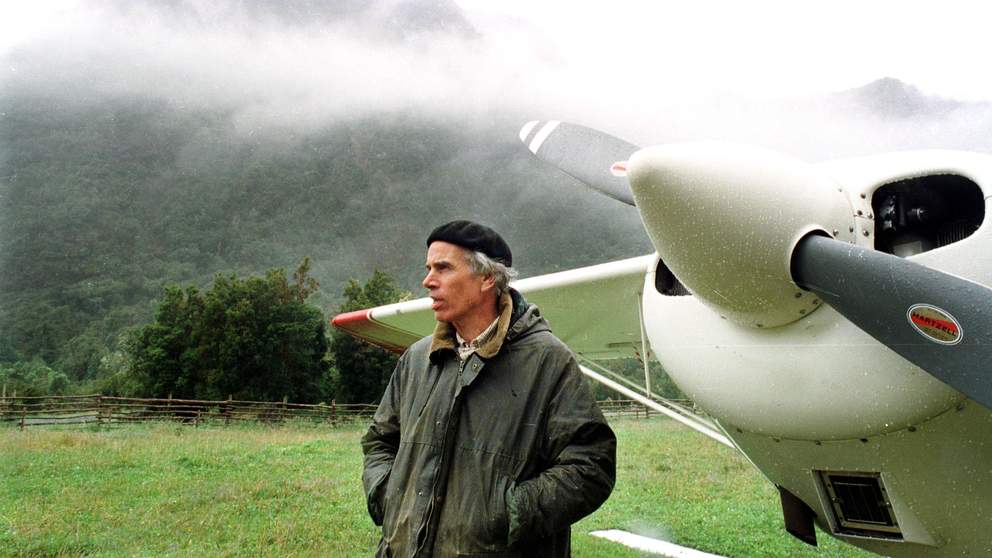 Douglas Tompkins, co-founder of The North Face who died yesterday.

Douglas Tompkins was on the Patagonian lake in a kayak when it was hit by a strong wave and capsized.  Although he was taken to hospital in Coyhaique, Tompkins was later pronounced dead of severe hypothermia.

Tompkins originally co-founded both The North Face and a second clothing company, Esprit, in San Francisco the 60’s with his then-wife, Susie. Following his retirement in the late 80’s, Tompkins turned to South America with his second wife, Kris Tompkins, where he bought and persevered vast areas of wilderness in Chile and Argentina. Jointly, the Tompkins worked on park creation as well as wildlife, ecological and agricultural projects which aimed to promote and save biodiversity.