After his rampage to Pembroke last week during which he repeated two of the hardest climbs in the area, Choronzon and Muy Caliente, CLIMBER caught-up with Steve McClure to get his reflections. 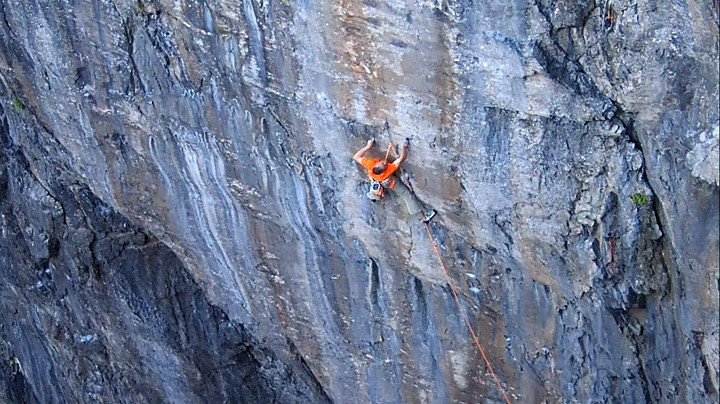 Steve, of course, needs no introduction as head-honcho of UK-Sport – a position he’s occupied for coming up twenty years. During that time he’s continued to ‘dabble’ with the odd trad route as well. Perhaps most famously was his repeat of Dave MacLoed’s Dumbarton test-piece, Rhapsody. Steve has also ‘collected’ other top-end trad routes as well, for example, Dawes Rides a Shovelhead E7/8 and Eulogy Direct E8, both at Raven Crag, Langdale. Both were (seemingly) casually dispatched a few years back – both falling to Steve in a couple of hours in the same afternoon. We say ‘casually’ because that was how it seemed given that Steve crushed them both on-sight and in true trad-climbing, ground-up style. 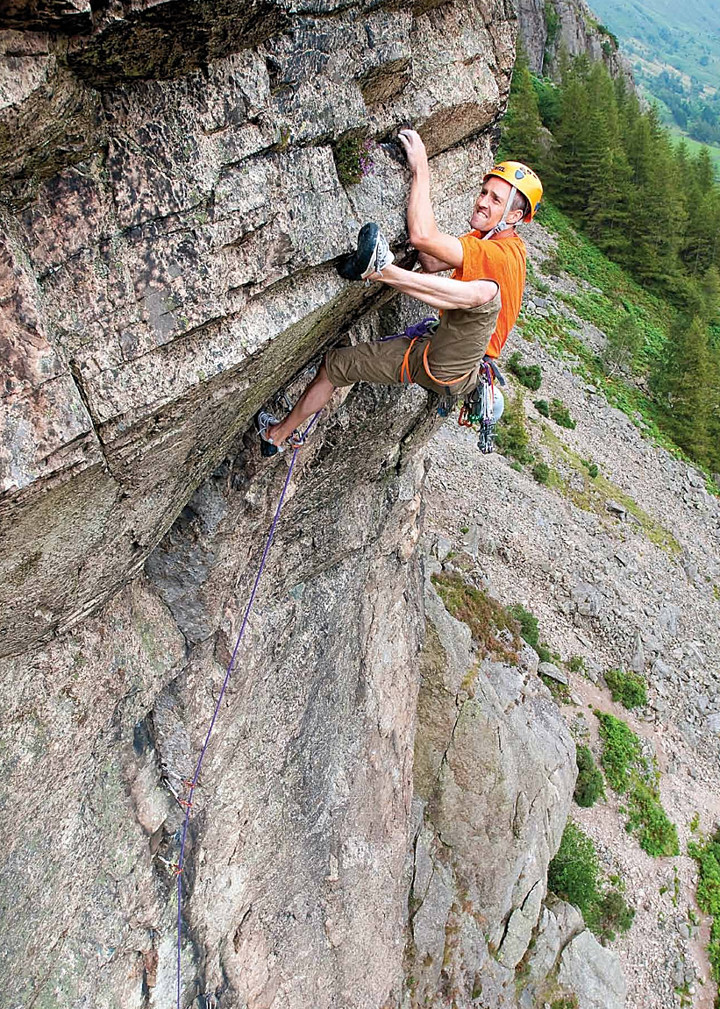 Last minute changes to Steve’s plans meant that a trip to Pembroke was scheduled last week. As we reported previously (click through here for that report) Steve wasted no time at all in getting to grips with, and doing the second ascent of, Choronzon - Neil Mawson’s 2014 E10/F8b+ testpiece in Flimson Bay. Following that, Steve was back in Stennis Ford for unfinished business on Muy Caliente – Tim Emmett’s E9/10 mega trad-line just left of Ghost Train E6. Steve had first looked at Muy Caliente in 2010 during another flying (three-day) visit. At the time Muy Caliente was Pembroke’s hardest trad line. He top-roped it in a oner but wasn’t able to get back before the conditions deteriorated and the mercury went through the roof. This trip was different however and Muy Caliente was duly ticked-off.

CLIMBER has been in touch with Steve for his thoughts:

On reflection then, how did both Choronzon and Muy Caliente feel in terms of the moves, the gear and err.. the grades?

Both routes are brilliant pieces of climbing! They are sustained and interesting. Their style and angle is very similar to what is usually found on sport routes, and the way they must be climbed is with a focus and attack. They are not the more traditional style where there is much thought and time to consider options. Its go go go. I like that style. And combined with the traditional gear it makes for an extra dimension. Routes such as these can't really be climbed with a classic traditional approach - yet!! Maybe the next generation will have the skill and strength to on-sight something like this.


Choronzon and Muy Caliente are two of the hardest graded routes in Pembroke - would you agree with that?

For sure they must be two of the hardest there. There is also The Big Issue, Chupacabra and  Something's Burning... not to mention a few routes that are now much bolder now pegs have gone.

Neil Mawson has also done many of these routes – obviously including Muy Calienete and Choronzon. How would you evaluate Neil’s Pembroke record?

In terms of hard climbing Neil is up there.


You said earlier that you did Choroznon with your 'sport's head on'. Presumably you did Muy Caliente in the same way so please can you explain your mind-set for that approach?

Both routes were done with a sport head, you have to climb like you are on a sport route. This means basically you have only climbing in your mind, you need all the space for the movement and determination. There is no space for fear, or wondering about gear or how close the ground is. All this stuff takes up mental space, and if you are at your physical limit, or at least close to it, you need all your brain dedicated to the movement. 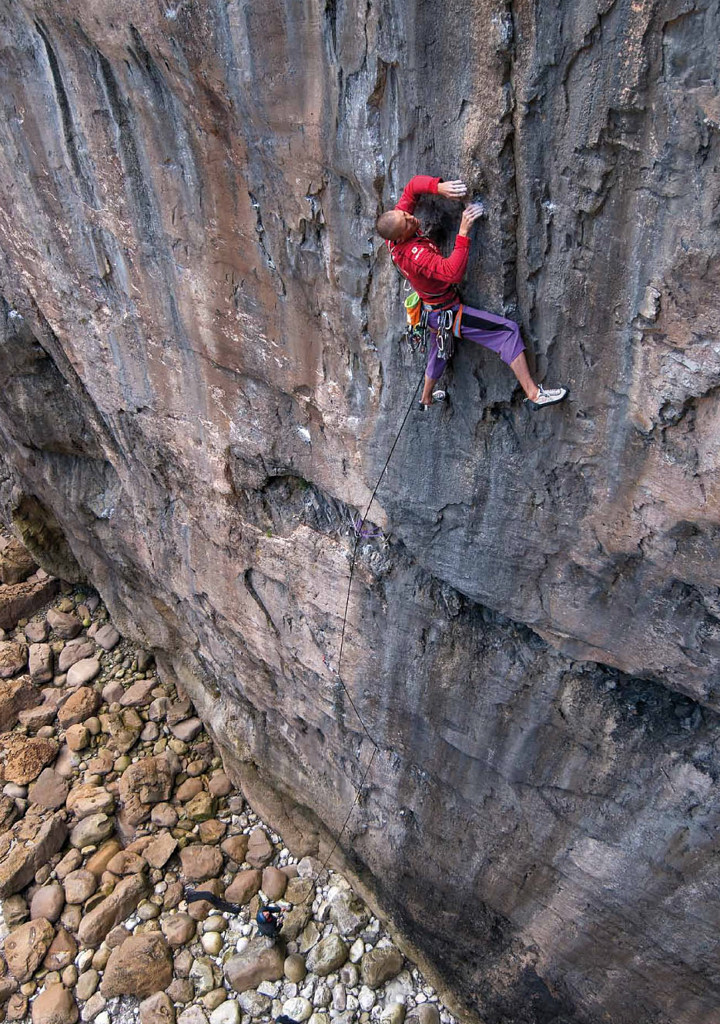 What else did you do after Muy Caliente?

I did a bunch of E5's and E6's on-sight and tried an E8 which I fell off the last hard move on-sight when I missed some good pockets due to a total lack of chalk. That was probably the biggest individual effort of my week away. Complete focus and commitment, pressing on above gear not knowing what was gonna happen or if I could even do the moves, or if I was even going the right way and not ploughing on into impossible terrain above very distant and not very inspiring gear.


Did you fancy getting involved with a Pembroke project and if so have you something in mind?

Yes and no - I love the place, but it’s a long way! I'd be psyched for a project that took a week but finding them is not easy. I don't actually know of any at the moment. The locals will, but they won't tell me I bet. Wish there was something harder. I'll keep me eyes open!


The summer school holidays are upon us now but what's your next objectives?

Stay sane, not get fat, avoid screaming at my kids, learn to enjoy building sand castles all day and maybe some finger boarding. I won't get a day on rock for 6 weeks. Maybe it will do me some good??

CLIMBER would like to thank Steve for sharing his refections on his repeat of Choronzon and Muy Calinete.