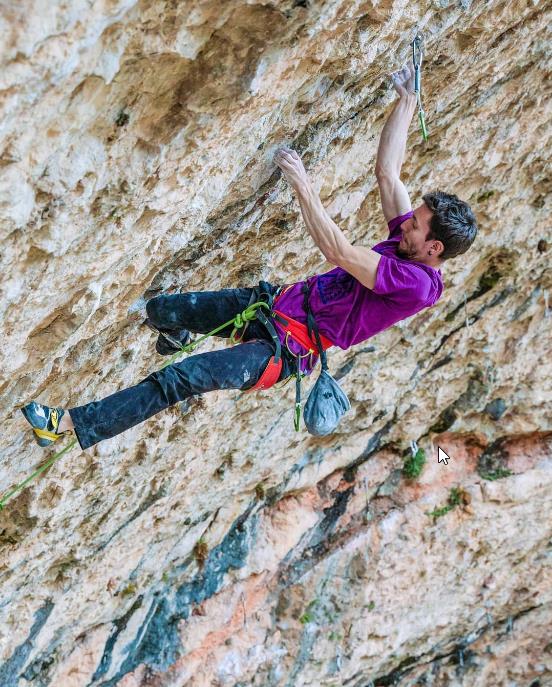 Ghisolfi managed to redpoint Stoking the Fire despite some wet holds a couple of days ago. Ghisolfi's ascent of the route is the fifth overall ascent of the Saint Linya classic which was first climbed by Chris Sharma back in February 2013. Ghisolfi’s ascent follows repeats by Adam Ondra, Jakob Schubert and Sachia Amma.

Ghisolfi writes on Instagram that he still has a few days left at Saint Linya so he’s been looking at the Direct version of Stoking the Fire. Apparently, the Direct replaces a F8b+ section of the original route with a F9a section.