The 12th Arco Rock Legends Awards will once again be presented as part of the Arco Rock Master Competition scheduled for August 24th to 27th. 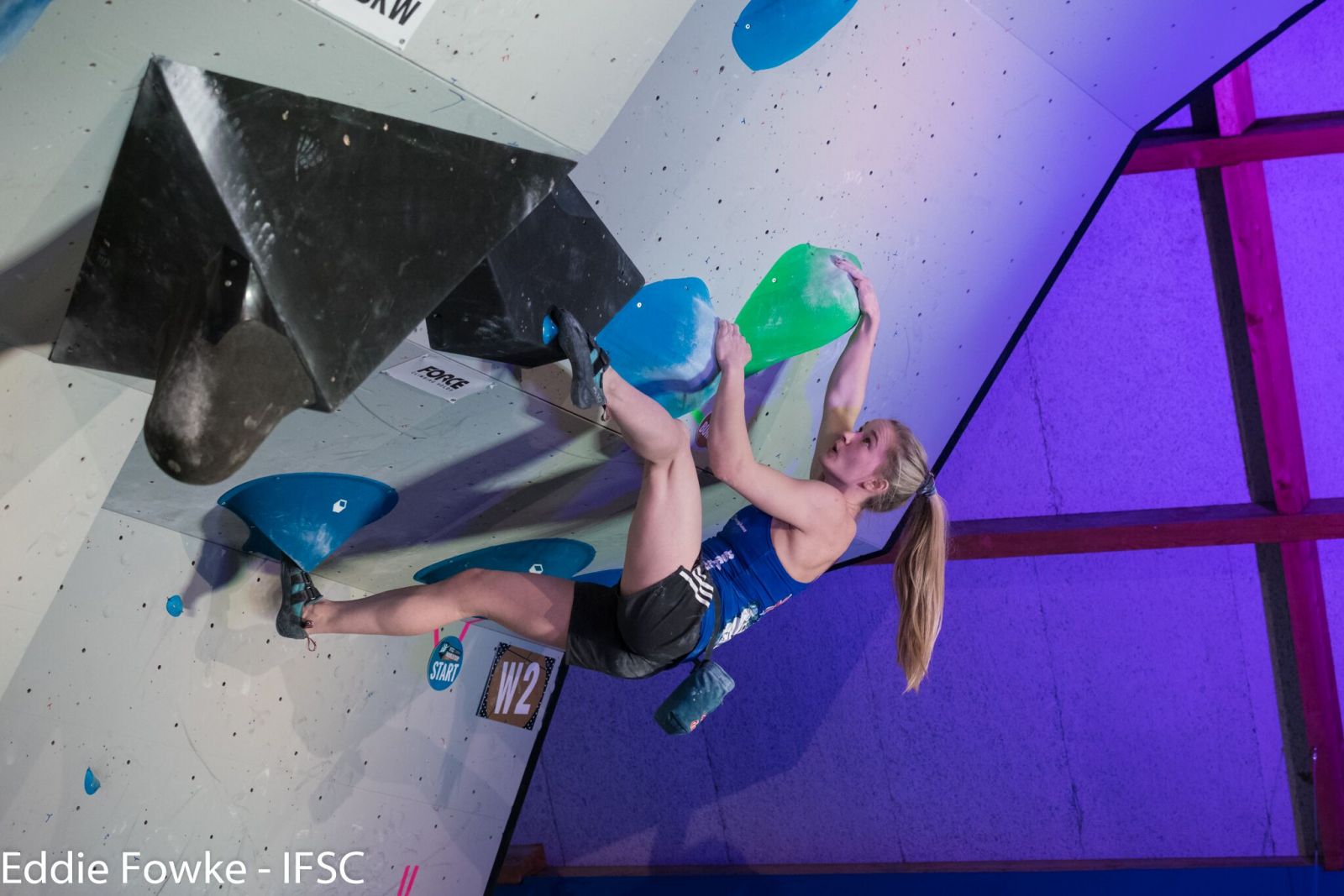 “These six ace climbers, and this immense climber and Nobel Prize in Physics laureate, will celebrate the 12th edition of this prestigious award that since its beginnings in 2006 has developed into the sport climbing Oscars. Or into climbing's equivalent of the “Ballon d'Or”, seeing that the two winners will be decided by an international jury comprised of 13 specialist climbing magazines.

The Wild Country Rock Award is for the climber who distinguished him or herself most on rock.

Sport climbing at the crag and bouldering, this is the "playing field" taken into consideration by the jury which, in a preliminary session, chose three standout names: America's Margo Hayes, Italy's Stefano Ghisolfi and Adam Ondra from the Czech Republic who happens to have won this award four times already. Hayes homes in on Arco with an amazing climb, namely her ascent of the 9a+ La Rambla at Siurana in Spain. Put in other words: in February the 19-year-old completed the hardest climb ever by a woman. A historic achievement that couldn't be ignored. Just as impossible to ignore as Stefano Ghisolfi, who has increasingly become a driving force in the climbing world. During his continuous climbing trips he managed to repeat Margalef's First Round, First Minute, at 9b one of the hardest sport climbs in the world. And in addition to onsighting 8c (a feat very few have achieved) he made a number of fast first ascents up to 9a+. Evidently it proved impossible not to consider him and the spirit with which he shares, in the "social" climbing era, all his challenges. And what can possibly be said about a climber who sends two 9b's in two days? Almost the absolute maximum in sport climbing, achieved not just once but twice in a mere 48 hours! The man who succeeded in this nigh impossible undertaking is the usual "Wonder Ondra" who, with another two 9b first ascents last season, is the climber dictating the pace at the upper extreme. It won't be easy for the jury to choose between these super candidates when they meet in the morning of August 25th, also because all three candidates are driven by a love for climbing that is, quite rightly, boundless.

The La Sportiva Competition Award goes to the climber who left his or her mark in the last competition season.

With an eye towards the first Olympic Games at Tokyo 2020, this prize provides an indication about the direction competitions are taking and how they are evolving. It comes as no surprise therefore that the three candidates this year are all extremely young and, at the same time, superb champions in their own right which a bright future ahead of them: 24-year-old Shauna Coxsey from Britain, 18-year-old Janja Garnbret from Slovenia and her 23-year-old team member Domen ŠkofiÄ. Coxsey left her mark last season by winning the extremely tough Boulder World Cup in an absolutely convincing manner: four wins out of seven stages indicate an impressive domination in a sport that is, by definition, very difficult to dominate. Young Garnbret, for her part, made a devastating debut in the senior World Cup and last season it seemed as if she had no rivals. The Slovenian was crowned Lead World Champion, won the Lead World Cup and Combined (that takes into account Lead, Boulder and Speed), as well winning as the 30th Rock Master and victories in her youth category... all that needs mentioning is that the rising start of sports climbing was nominated for this award last year. Who, like Coxsey, has never been nominated for this award previously is Domen ŠkofiÄ and last season, after years at the top, he finally crowned his difficult dream of winning the Lead World Cup thanks to three splendid victories in seven events. He rounded off the season by placing fourth at the Lead World Championship in Paris.”

The Dryarn Climbing Ambassador award goes to the person who has contributed to the culture of climbing worldwide. As previously announced, this (third ever) prize will be awarded to 74-year-old Scotsman Mike Kosterlitz, the winner of the 2016 Nobel Prize in Physics and legendary climber from the '70's who left an indelible mark in the Italian climbing culture.”

Finally, the international jury for the 2017 Awards comprises…