Shauna Coxsey and Matt Cousins are the 2016 British Bouldering Champs 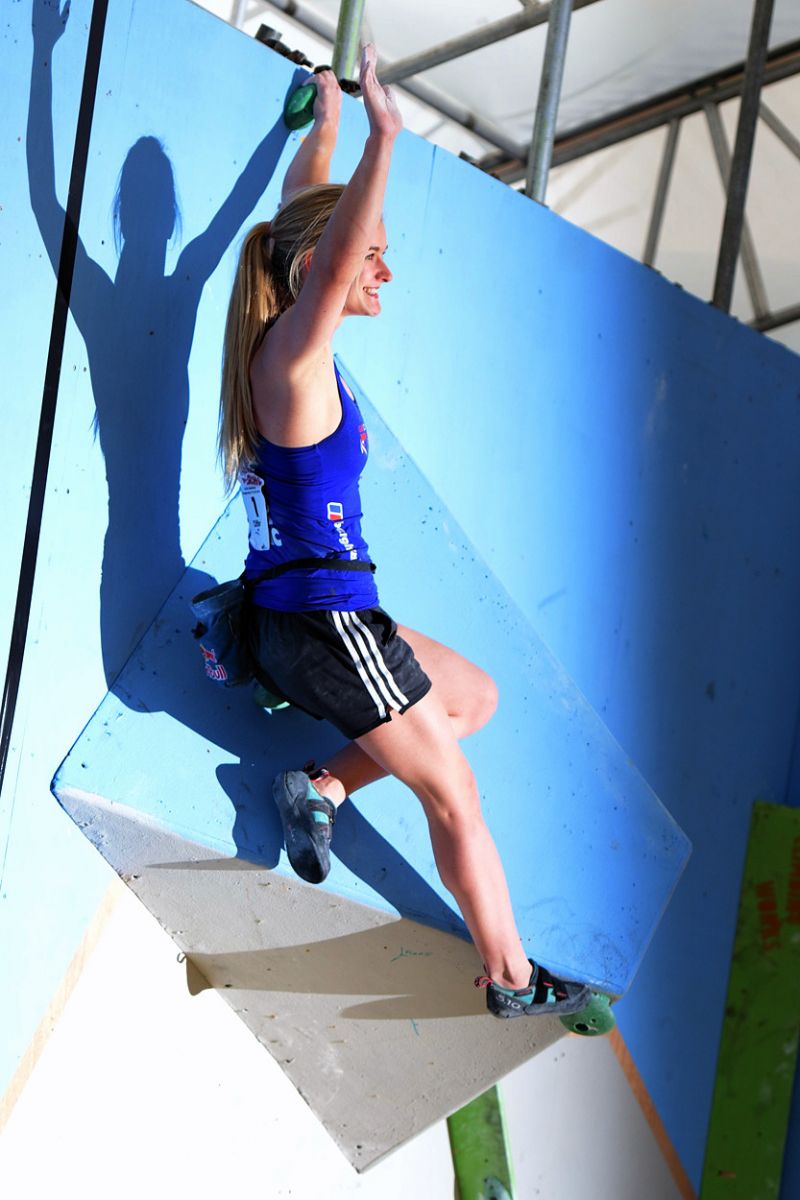 Cliffhanger Festival, traditionally the venue for the BBC’s, was held for the first time in the city-centre of Sheffield rather than in either Graves or Millhouses Park has previously. A large and enthusiastic crowd were on hand to watch and appreciate the action. 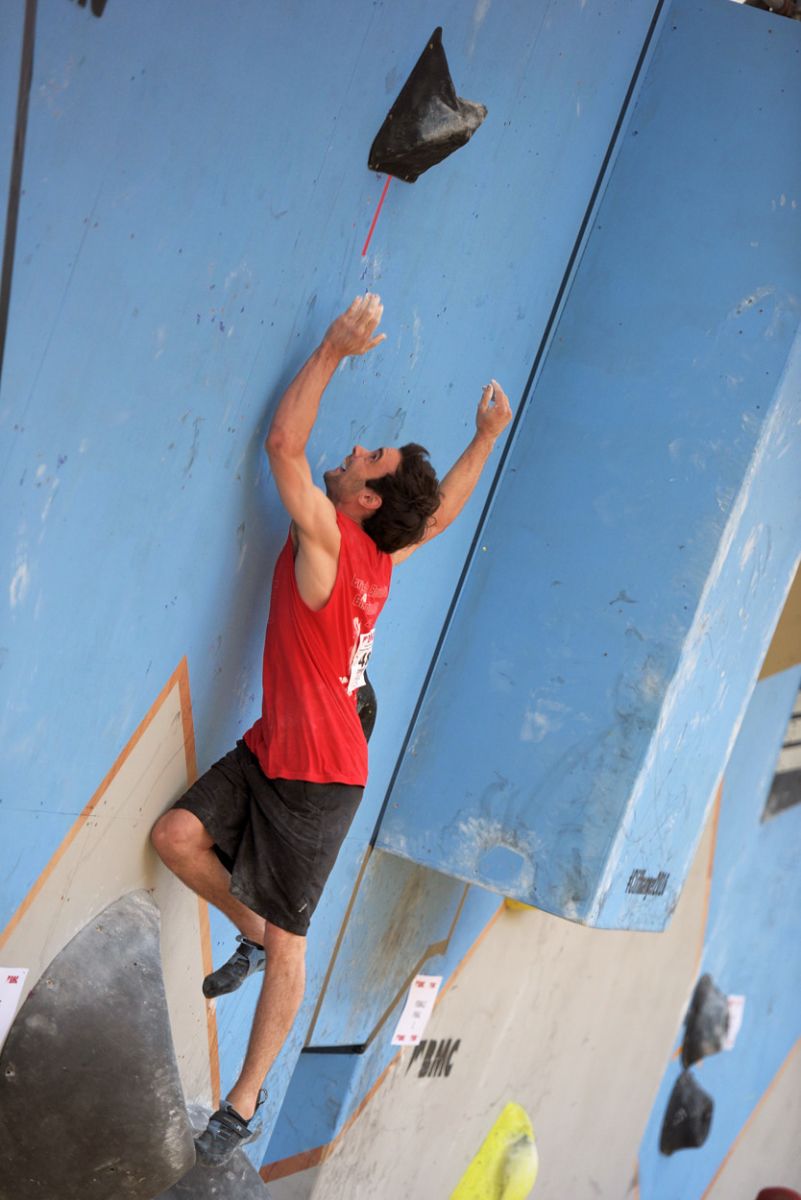 Not surprisingly Shauna Coxsey posted almost flawless scores over the three rounds; a single semi-final bloc taking her a second attempt and therefore denying her a clean sheet throughout. Both Molly Thompson-Smith and Leah Crane where hot on Shauna’s heels in the qualification round but it was Michaela Tracey and Tara Hayes that provided the opposition in the semi-final round.  The finals however were totally Shauna’s. Her performance clearly demonstrated why she’s the 2016 World Champion. Shauna alone scored four tops – in four attempts; Tara Hayes pulled in two tops (in eight attempts) and Leah Crane took third place with a flash on the second problem. The other finalists, Michaela Tracey, Gracie Martin and Jo Neame all topped one problem apiece. Gracie Martin and Jo Neame should be especially delighted with their performance both making the national finals for the first time. 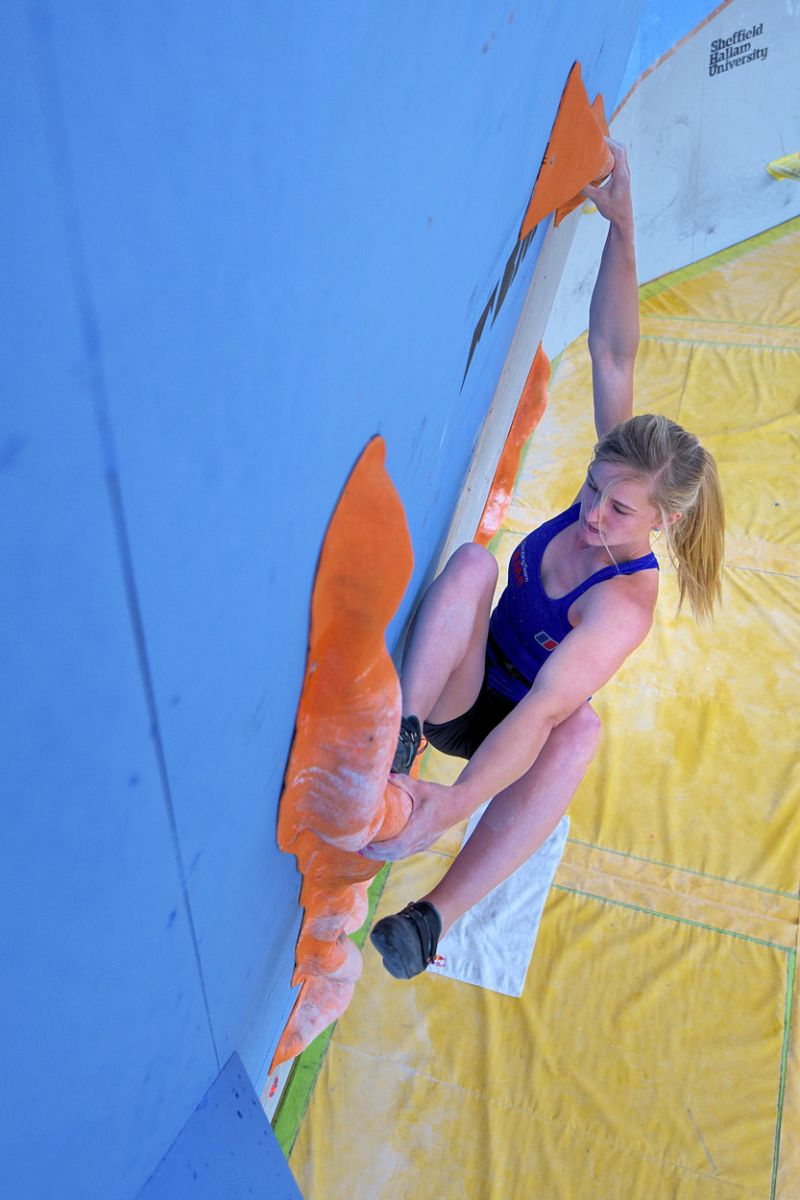 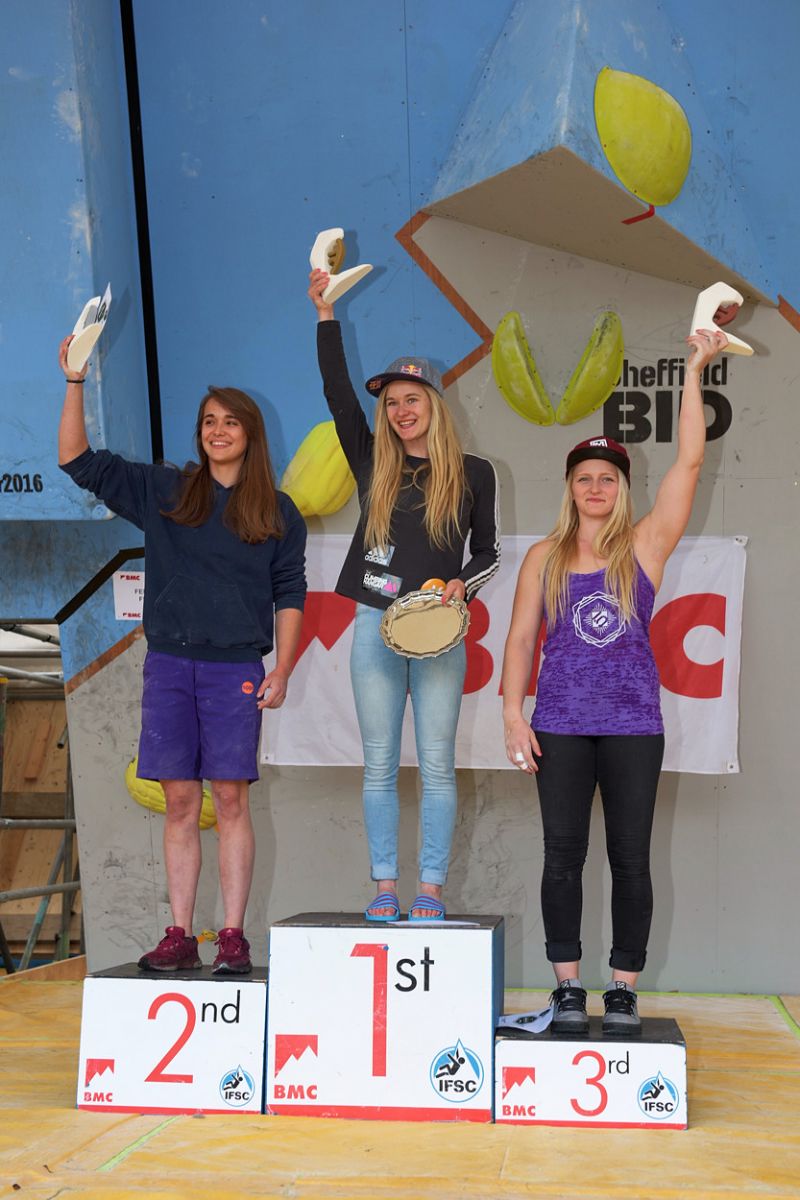 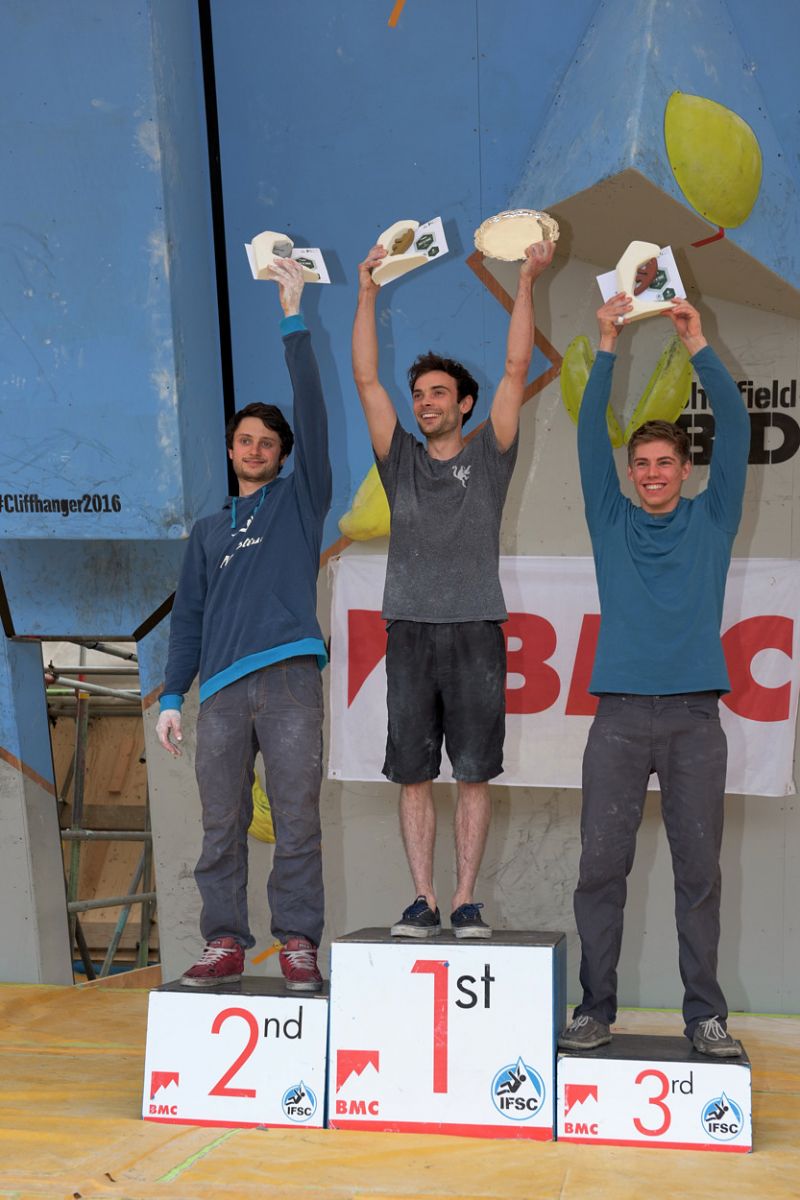