The video of Seb Bouin’s first ascent of The Dream (F9b) in the Balkans has been released by his sponsor, Black Diamond. 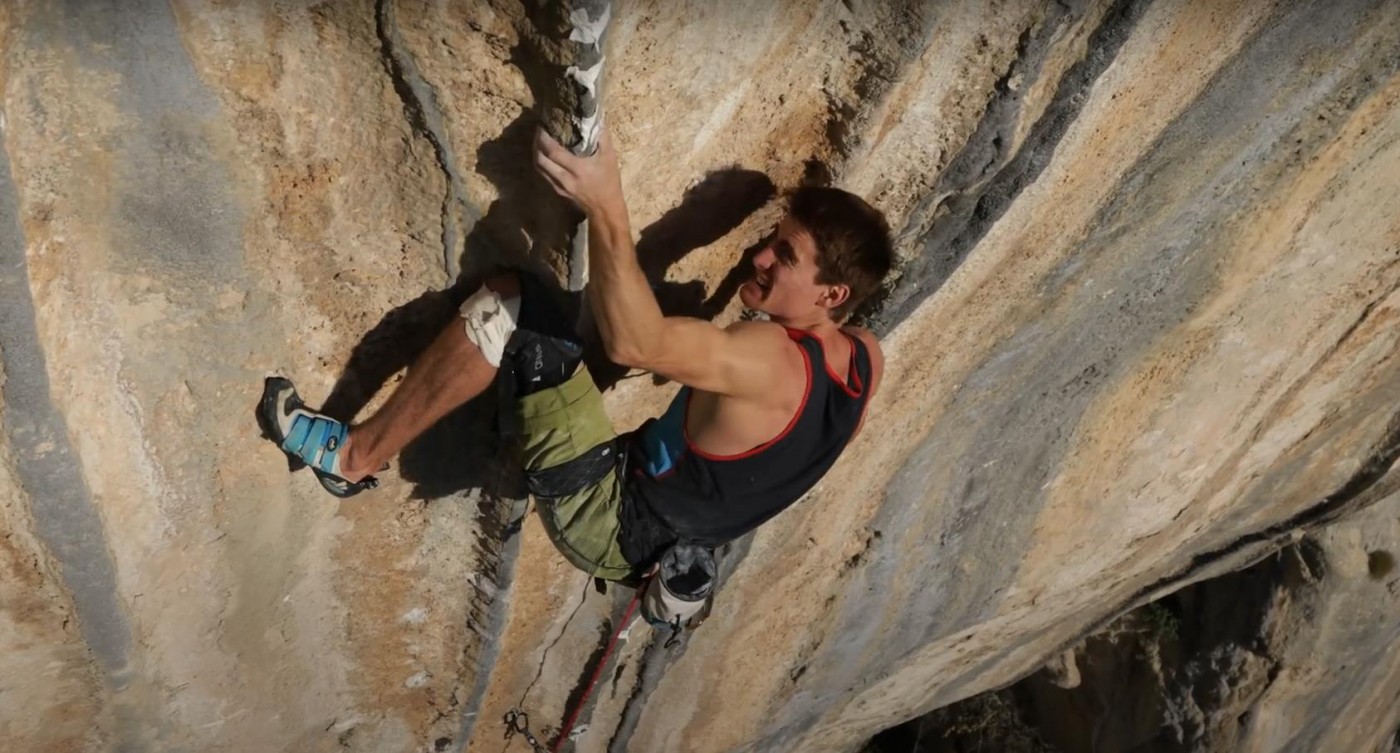 The Dream is 55m long. The initial F8b+ section leads into a rest and then the crux, a 10 move section of climbing involving small tufas and crimps. After that, a 25m F8c leads to the top although the final section on bad finger pockets and poor feet adds a spicy ending according to Seb.

Watch the film below.