Austrian power-house, Jakob Schubert, has made super-fast repeats of both King Capella and La Capella and suggests downgrades for both to F9b and F9a+ respectively. 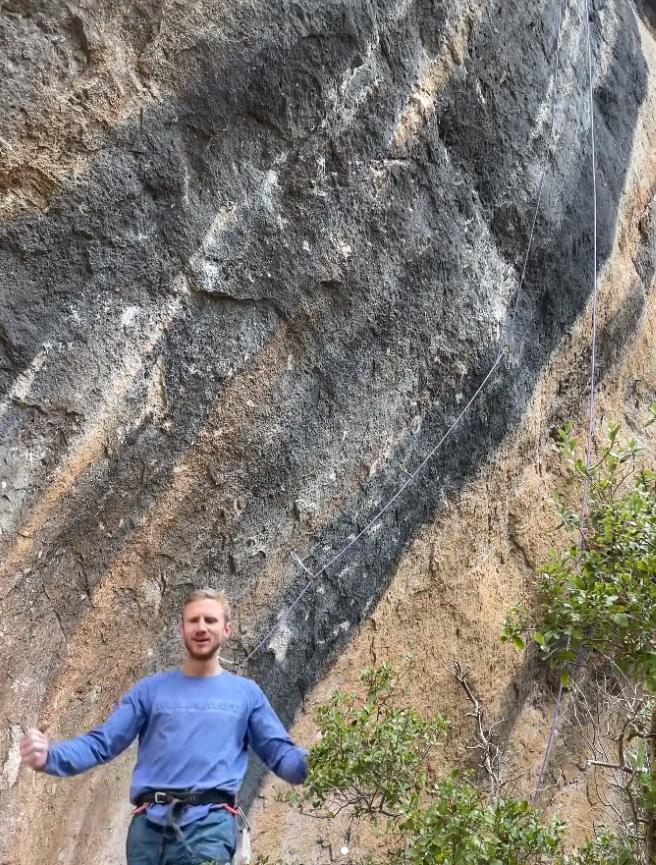 Remarkably, Schubert only arrived in Siurana just six days ago so he’s waited absolutely no time at all getting down to business on the hard routes.

Posting last night about his success on both routes, Schubert headed his post “King Capella ✅   & La Capella ✅  . Just a normal day at the office ?”

Clearly however, there is nothing “normal” about sending two of the hardest routes at Siurana in-a-day; Schubert is on exceptional form at the moment!

His Instagram post breaks down just how quickly Schubert did the two routes: “On my 4th day on the route I was able to do the 2nd repetition of King Capella and just 2 hours later I could fight my way up La Capella (which is a completely separate line) as well to end a perfect day!”

La Capella was originally climbed by Adam Ondra and graded F9b. Will Bosi did a three day repeat in 2020 and latterly Alex Megos has also repeated it. Dave Graham however has been battling with the route for some time and as yet to successfully redpoint it. King Capella was originally climbed by Will Bosi earlier this year and offered at F9b+. That saw its first repeat by Alex Megos earlier this autumn. Megos declined to offer any thoughts however about the grade of the two routes.

Schubert however, suggests a down grade for both routes: “Talking about the grades is difficult as always especially on these bouldery routes but I could see them both being one grade easier than previously suggested. King Capella probably felt like a hard 9b to me and La Capella definitely didn’t feel harder than 9a+ but those are just my thoughts✌”