Robbie Phillips, climbing with his partner Willis Morris, succeeded on Paciencia, the Eiger’s hardest rock route on August 29th and so completed an astonishing trilogy of alpine climbs in a single summer. 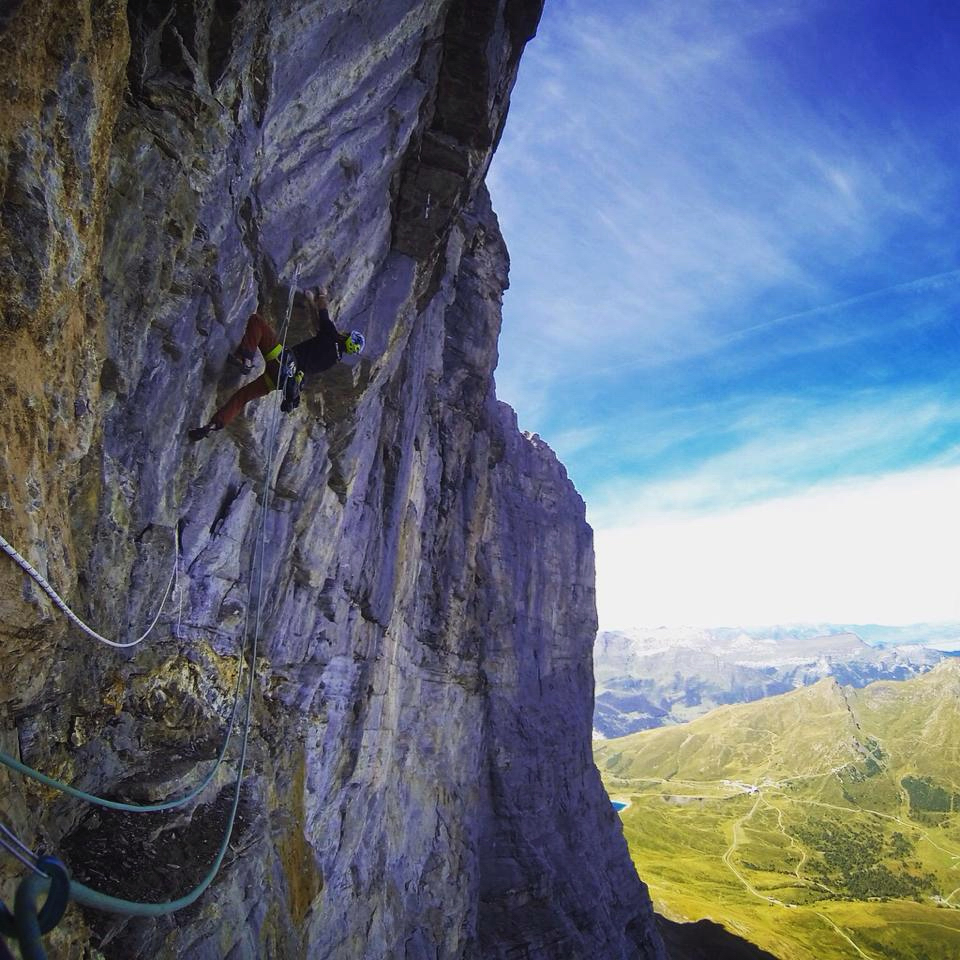 Previously, Robbie Phillips and Willis Morris have climbed Silbigier F8b+ in Switzerland and Project Fear F8c in the Dollies; click through here for our previous reports on those ascents. Clearly being on a massive roll, Phillips and Morris switched their base to Grindelwald so they could turn their attention onto Paciencia on the Eiger’s North Face. No sooner had they arrived when the weather turned sour however and hampered progress.

By early August Phillips and Morris set off on the final test – the single push ascent. They made it all the way up too and through the crucial pitch only to be caught in a horrendous thunderstorm and were forced to retreat. Back in Grindelwald  they licked their wounds. The bad weather stayed around – like it often does – and Morris had to return home leaving Phillips partnerless and their dreams in tatters. Phillips stayed on climbing in Chamonix with a series of partners but, in an amazing twist of fate, an unknown benefactor paid Morris’s flight back to Switzerland so that he could team up with Phillips again. Morris’s arrival back in Europe at the end of August coincided with the return of better weather and Phillips and Morris returned immediately to work on Paciencia. 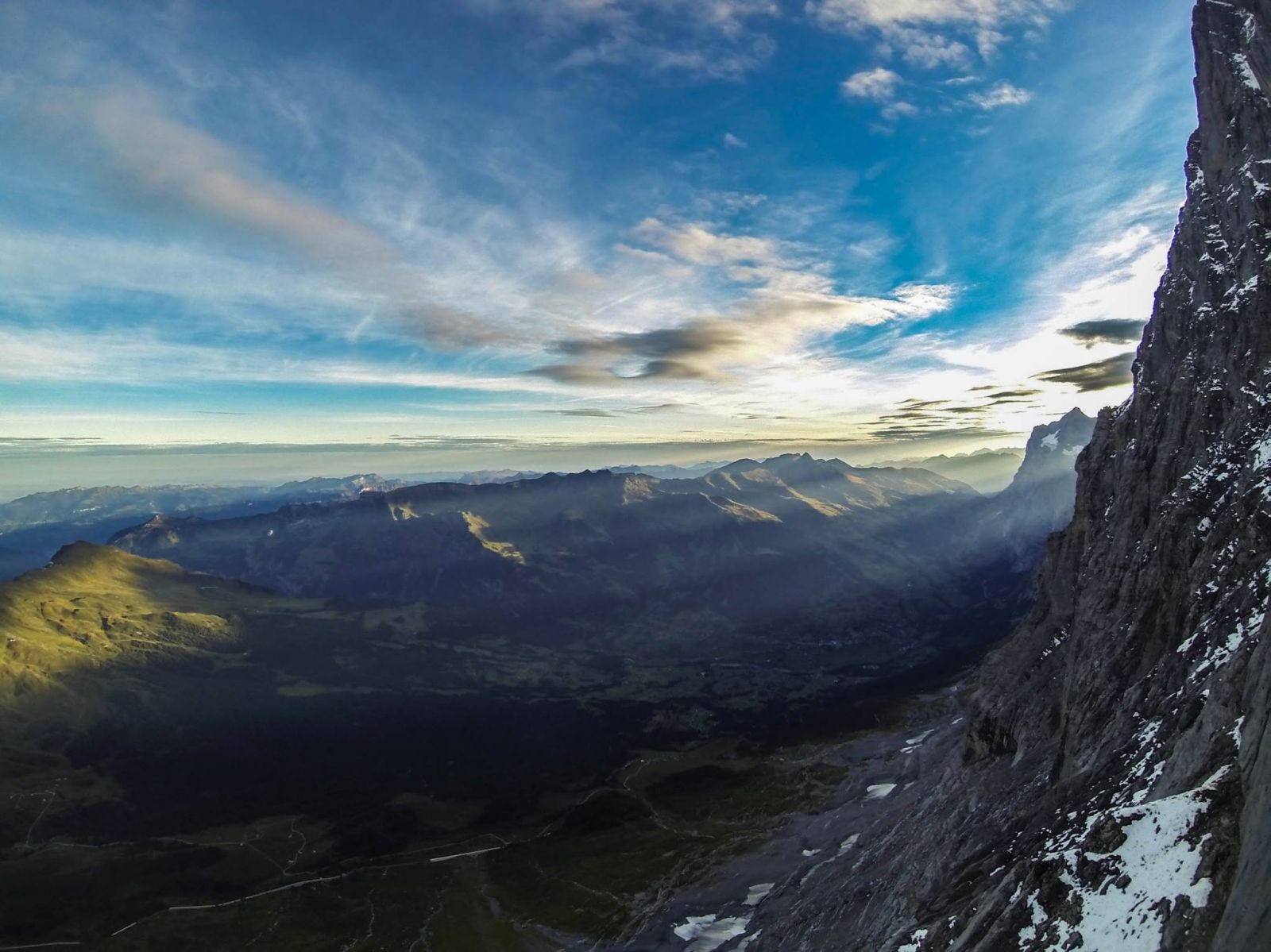 The view from the halfway ledge. Photo Willis Morris

Starting by flogging up from Grindelwald with heavy sacks they left the Stollenloch window at 6 am. Twelve hours later they were at the bivvie halfway up the face. Day 2 involved loads more climbing including some very serious pitches. Late on Friday, August 28th they topped out on Paciencia – the fourth ascent. In darkness they then abb’d 450m back down to the ledge for a further bivvie. The day after (Saturday) they abb’d another 450m back to the Stollenloch and started the long walk back to Grindelwald.

By climbing Paciencia, Phillips and Morris have achieved an incredible trilogy this summer; a trilogy that they could very well have expected to have taken much, much longer. It’s an effort that is like to be a while before it’s repeated.

Stay tuned to Robbie and Willis by following them on FB here (Phillips) and here (Morris).