Petzl have issued a recall for their Pirana Descenders with the following serial numbers D005AA00 and D005AA01. 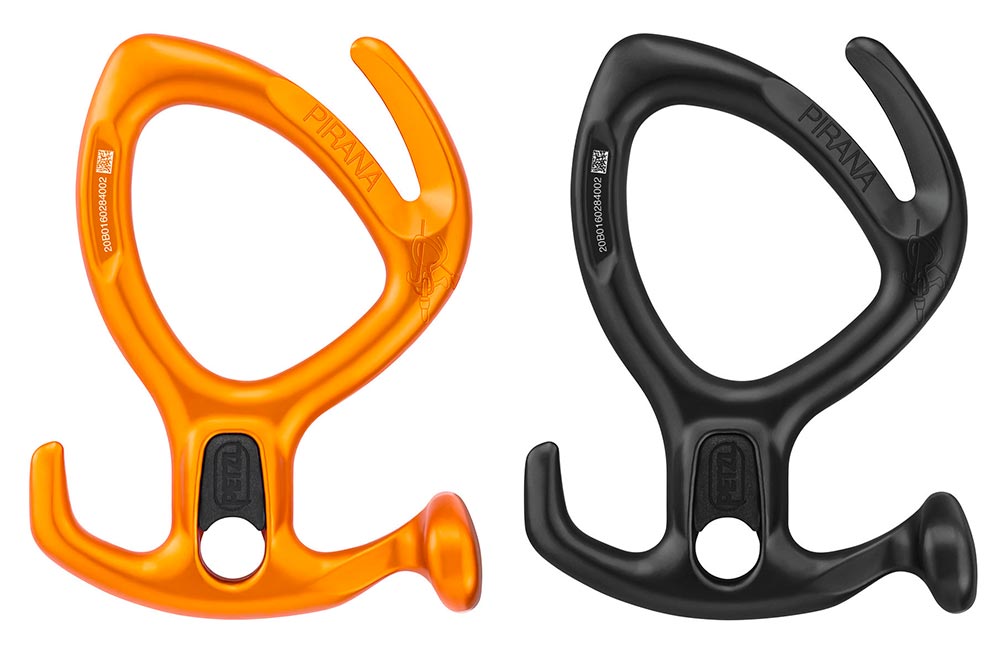 With immediate effect Petzl have recalled their Pirana Descenders listed below:

If you have a Petzl Pirana Descender matching the above description then Petzl ask that you stop using it immediately and return it to your local after-sales service and you will be offered a refund. Petzl will also pay for the return shipping costs. You should use Petzl’s contact form here.

The identified risk relates to the possibility of the rope getting trapped in the ‘blocking slot’ as described by Petzl below: 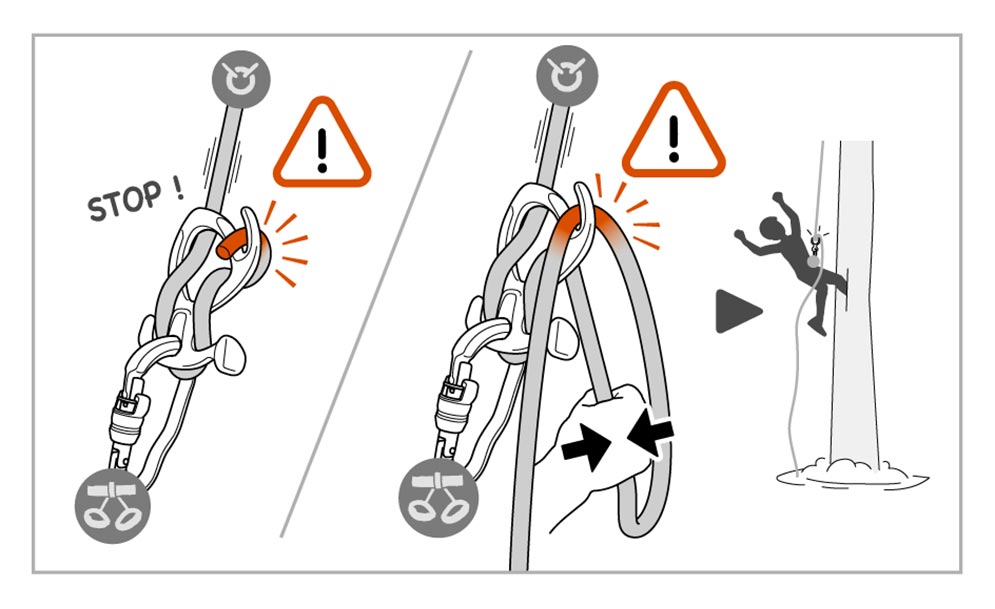 ‘In certain situations, where the user lets the rope slide freely through the PIRANA to intentionally drop into the water, the rope runs quickly through the descender and can accidentally get blocked in the PIRANA’s blocking slot. The user is then stuck, and may not be able to remove the rope from this position. This situation can be dangerous, with a drowning risk, especially if the user is stuck under a waterfall or in a pool of water.’

Petzl confirm that, to date, they are not aware of any personal injury related to the identified risk and that they are working on a replacement product.

Finally, Petzl confirm that previous generation models – shown below - of the Petzl Pirana descenders are unaffected by the recall. 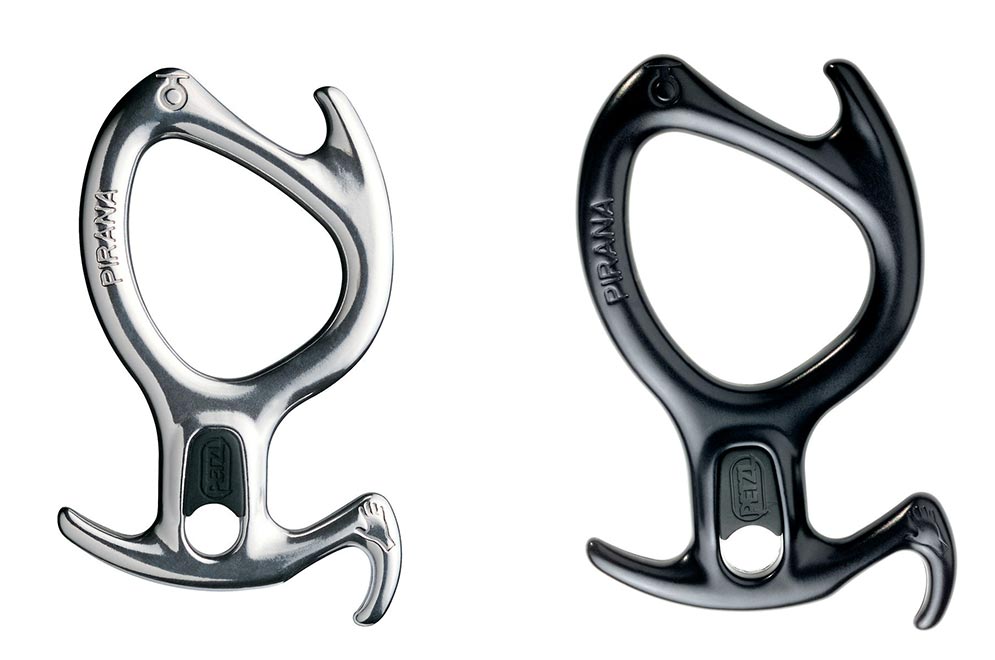