Babara Zangerl and Melissa Le Nevé have been adding to their route tallies with post lockdown route successes in Austria and Bavaria. 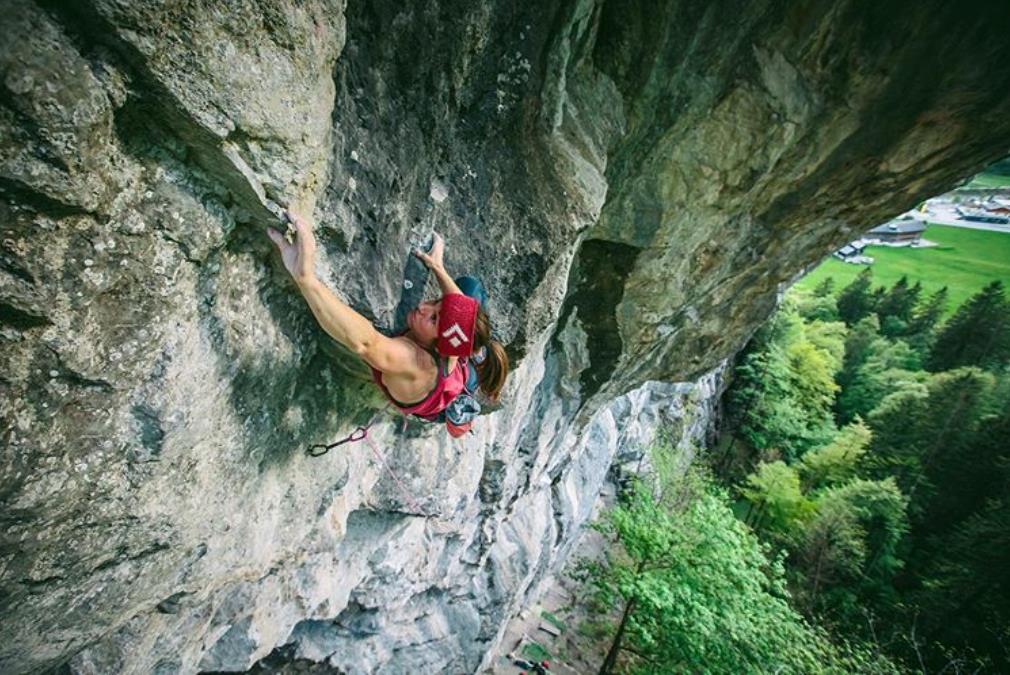 Babara “Babsi” Zangerl, and her partner Jacopo Larcher, should have been in Yosemite according to her recent posts; instead they’re ‘holed-up’ in Austria and making do with what they have on their doorstep.

Her first success was Unleashed, a long-term project which caused her considerable difficulty when she was trying it a year ago as she explains: ‘One year ago I had a hard time on it. There is a quite long-runout at the crux and it is hard to get over this sequence if you have no clue how it works. After many unpromising tries and falls, this was the first time I really wished to have a clip-stick or somebody who put up a toprope for me. Somehow I stuck to the idea to reach the next draw and find the perfect beta. To be honest there was also some “ground-up ethic” pressure from @luger_alex. Reaching the next draw was like clipping the chains- definitely a good learning process and even more rewarding.’

It seems that perseverance has paid off for Babsi given she's managed to complete the line since lockdown ended. Zangerl hasn’t reported a grade for Unleashed as yet.

Zangerl’s second success was on Instructor (F8c+/9a), a route originally climbed last year by Jacopo Larcher. Basbi sounds especially delighted with her success on this route: ‘This is a line I am very proud of, I am not really good in steep climbing but, investing some hard work/obsession really paid off.’

Meanwhile, Melissa Le Nevé is hanging out in Bavaria and enjoying the experience too it seems: ‘Discovering new crags like Jesuswand and trying @christianbindhammer power endurance test’s pieces. Super happy to climb 'Bionic commando' F8c+, probably the nicest and most logical line on the wall!’ 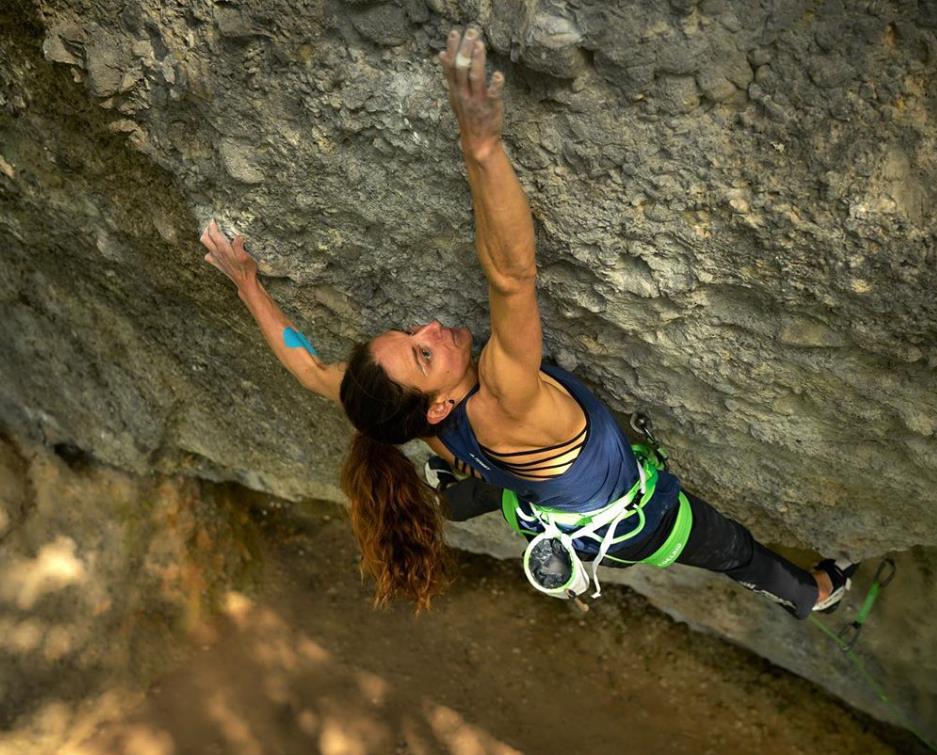