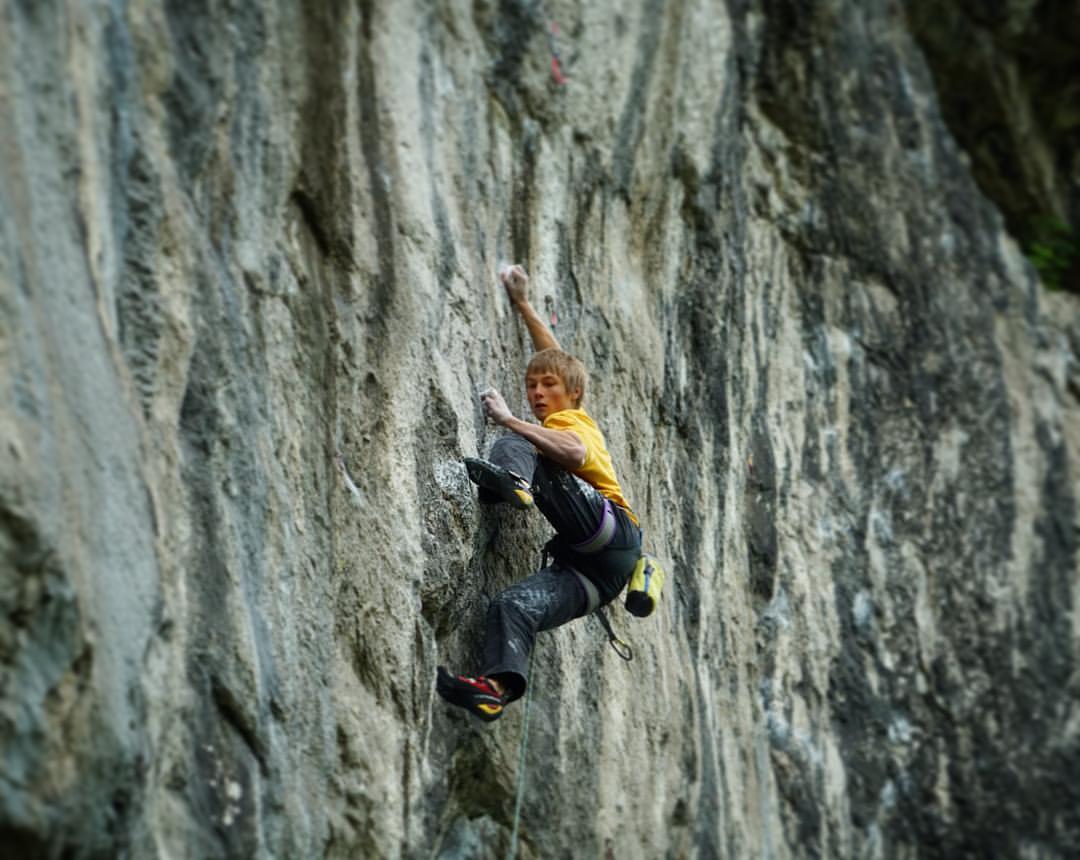 Alex Megos on Kaabah from earlier in the year. Somewhat controversially, Megos commented that he found Kaabah harder than Hubble!

Will Smith has been on an extended trip to Spain and although much of the popular climbing destinations on the ‘Bolt Coast’ have been getting smashed with un-seasonally wet weather Smith nailed Era Vella in Margalef.

In stark comparison to Spain the Peak has seen an unusually dry autumn and Jones has stayed on-message and managed to get his big season tick in.