Tragic news is coming in that Ueli Steck has been killed on Everest accident during his latest expedition to climb the mountain by the unrepeated West Ridge/Hornbein Couloir route without using supplemental oxygen. 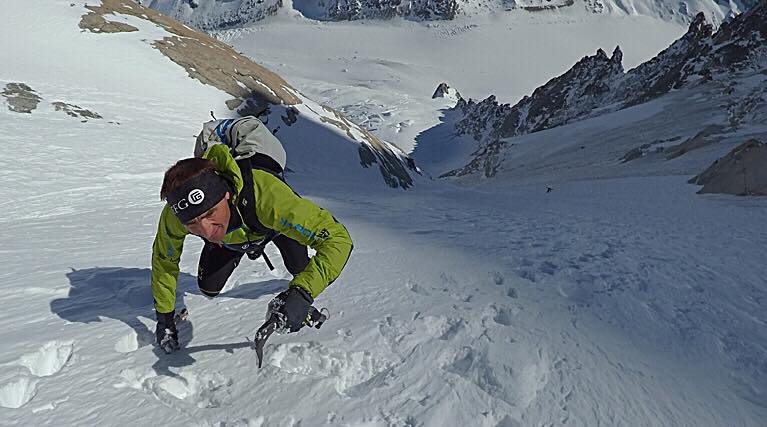 According to the Himalayan Times 'Ueli Steck (40), popularly known as ‘Swiss Machine’ in the mountaineering world was killed in an accident near Camp II on Mt Everest on Sunday morning, multiple sources at the base camp of the world’s highest peak confirmed.

A group of six rescuers discovered a body of the multiple-record holder mountaineer near Nuptse Face of Mt Everest where he could have slipped and fell on the ice-covered slope. A Fishtail Air helicopter has also been sent to Camp II to conduct a long line rescue, according to a source at base camp. According to Durga Datta Dhakal, Director at the Department of Tourism, Ueli’s body was airlifted to Lukla'.

Kenton Cool posted a tribute on Twitter, "A true inspiration to all. A man that showed us all what was possible in the mountains and beyone. RIP my friend..."

We will have more news when it comes in and you can read the original news item by clicking here thehimalayantimes.com