Whilst many are in favour of climbing in the Olympics, there are those that have spoken out against it. Now however, some top guns are speaking out against the possible format of the event where athletes will need to compete on lead, boulder and speed. 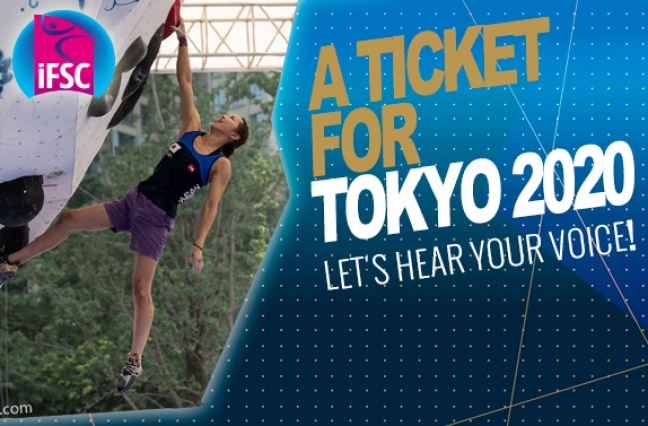 Adam Ondra has spoken out against the ‘combined’ format. He’s quoted on 8a.nu as saying; “Combined format is the great tragedy for our sport. I think that Olympics is amazing thing for climbing, but honestly, no other choice could have been worse than combined format. It is just sad to see lead climber on the speed route and speed climber on lead route. It is embarrassing for the climbers because they are on a completely different level.”

And Adam Ondra isn’t to only top gun to raise concern about the format – Chris Sharma also thinks it’s “a big shame”.

Ondra’s agreement is that the majority of difficulty climbers don’t train for speed climbing and that audiences won’t be impressed when they see climbers who focus their efforts on difficult trying to speed climb and, of course, vice versa. Currently, Canadian Seam McColl is one of the few top difficulty athletes that also does speed comps.

Ondra believes that separate disciplines/awards would be better or at least combining lead and bouldering; “In my opinion, going for speed only, lead only, boulder only or lead and boulder combined is much better than all three combined."

Click through here to go to 8a.nu to read more...