Top Canadian alpinist, Raphael Slawinski, is off to Everest

Raphael Slawinski is heading to Everest this summer with two German team-mates to attempt a new route on the North East face. They leave in a couple of weeks and plan to attempt the line in pure alpine style. 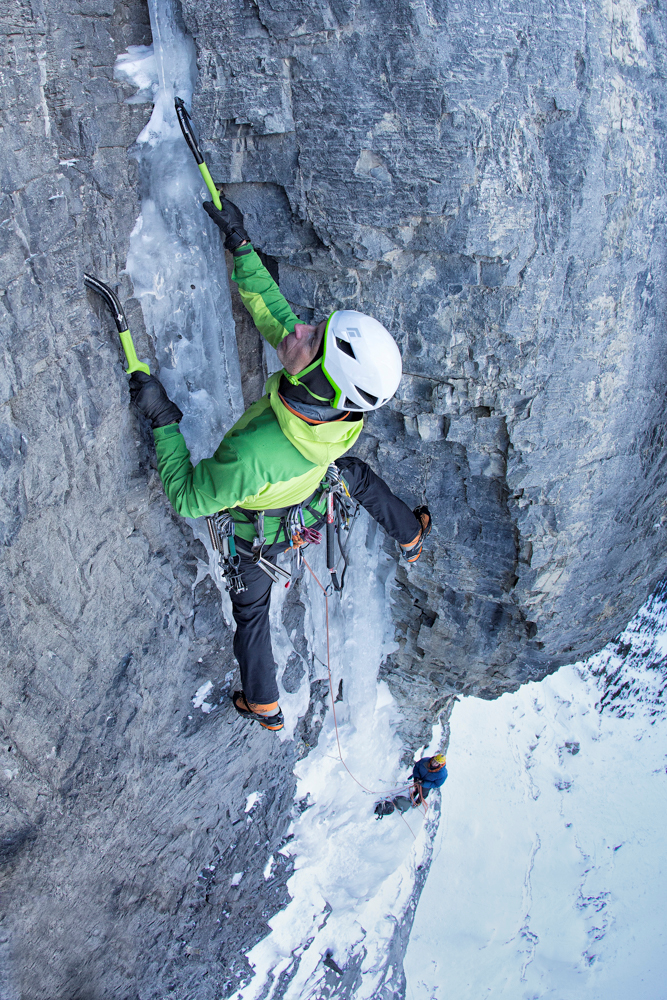 From his Canadian base in Calgary, Raphael Slawinski has amassed an impeccable alpine climbing CV. This was recognised in 2014 when he was the winner of the Piolet D’or as well as being nominated as “Adventurer of the Year” by National Geographic. 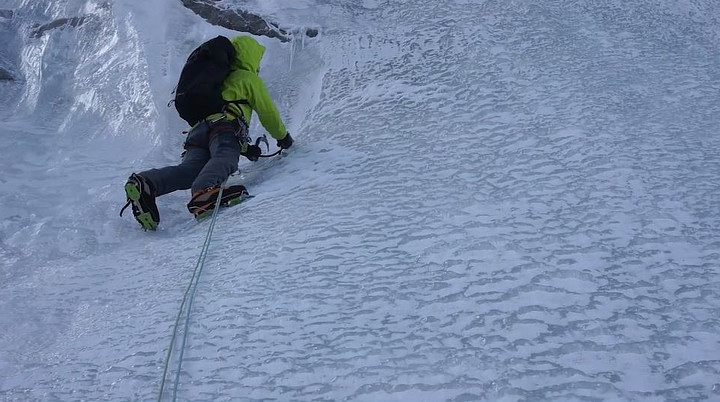 In 2013 Slawinski, climbing with Ian Welsted, successfully summited the previously unclimbed K6 West (7040m) in Pakistan. The trip wasn’t without incident however. Click through here to watch a video of the trip… 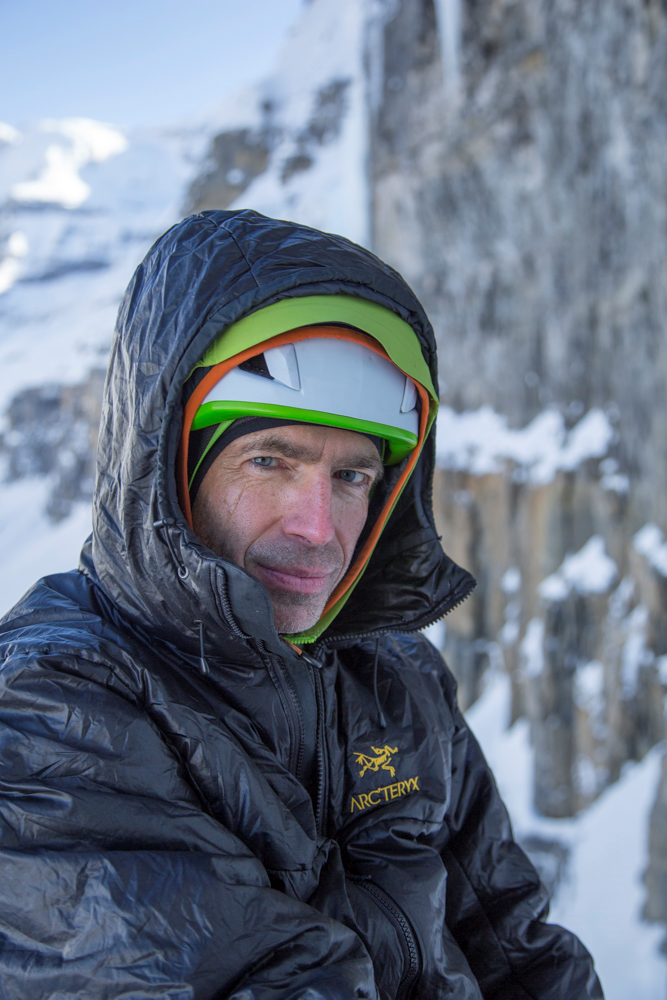 When Raphael not climbing he spends his working days at the University of Calgary where he’s a physics professor.