WideBoyz, Tom Randall and Pete Whittaker, have just completed their latest visit to the White Rim, Utah leaving no less than eight new routes, including Crown of Thorns (5.14a) this trip alone. 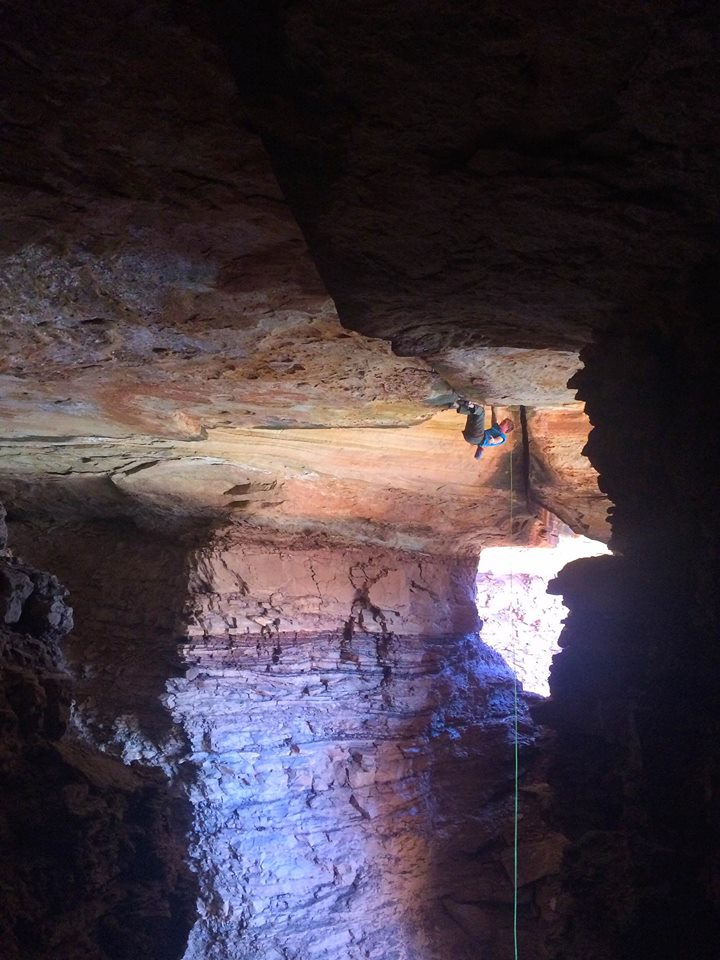 The Boyz were out there to get stuck into their mega project – dubbed The Crucifix – but sadly recent rains meant that was seeping so they set about demolishing some of the other obvious challenges in the area. In total there are now nine routes in that immediate area – all of which have been done by Tom and Pete. Crown of Thorns weighing in at 5.14a being the hardest by a margin.

Here’s a run-down of the routes they’ve now done there:

The Bulgarian Method 5.12a 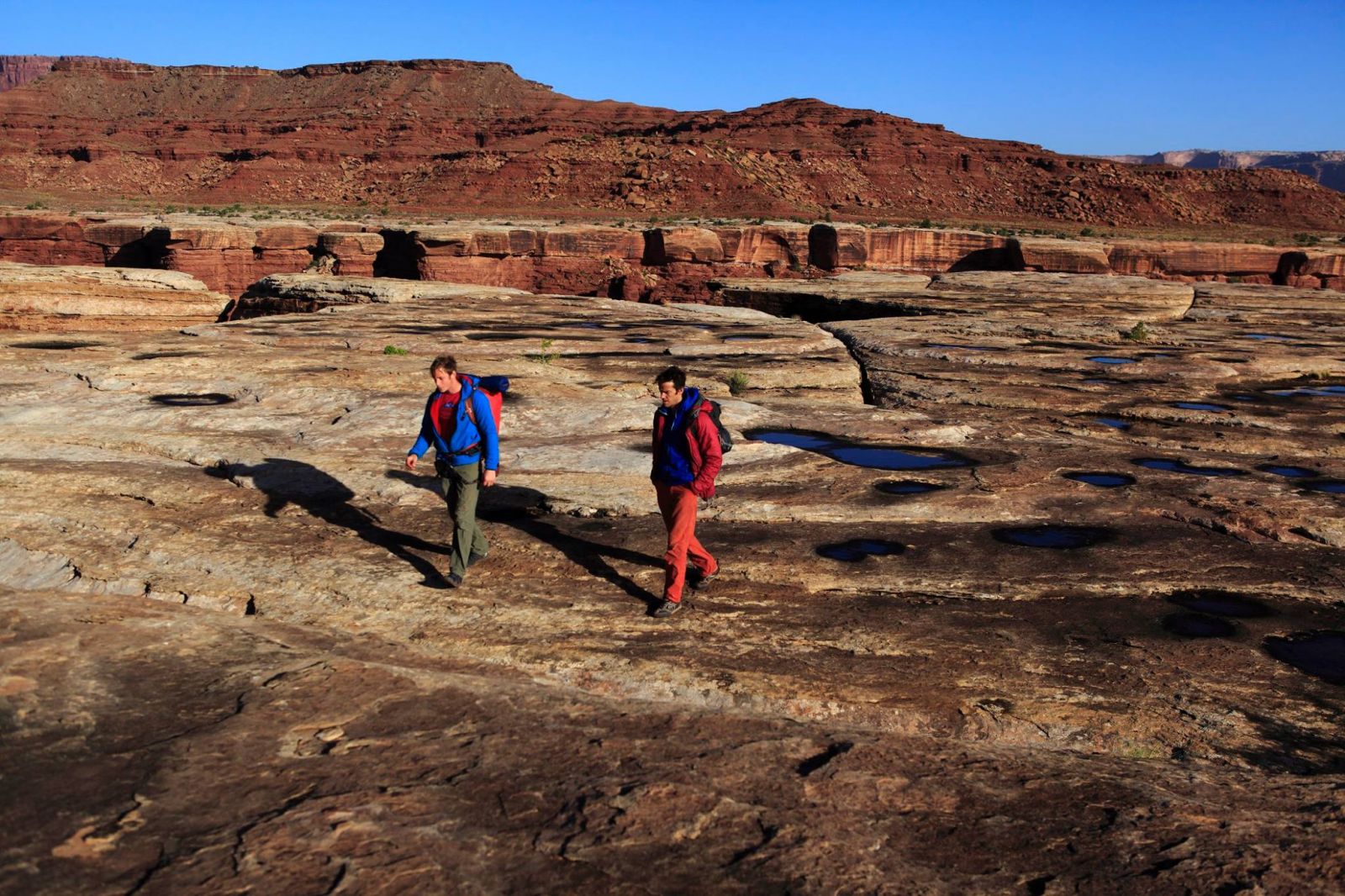 Tom and Pete reckon that Crown of Thorns is one of the longest roof pitches in the world – 165ft of horizontal climbing featuring according to Tom; “Hands, fists, stacks, knee locks and invert torpedo”. Crown of Thorns is clearly on the difficult side given Tom said; “One of the few routes in recent times that both of us have screamed on quite a bit!”

Pete commented on FB; “Returned from the desert, skinned, mauled and broken men (or Boyz). The storms have seeped into the Crucifix but that hasn't lowered psyche to climb other things that have been quicker drying!”

Mike Hutton, who was photographing Tom and Pete, was in no doubt either that Crown of Thorns is big; “It was mind blowing to watch the lads use fists, knees and just about every body part in this monster.”