The Big E is still big 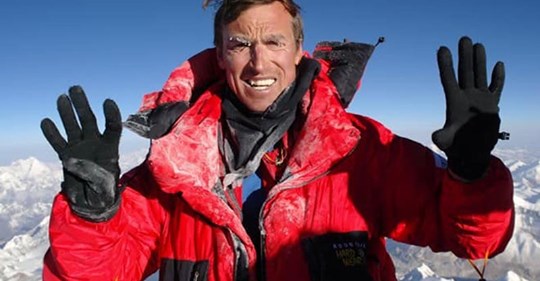 Although Everest was the second of the 14 8000m mountains to be climbed it is the one that has the biggest pull. The first 2019 summiteers have been getting to the top of Everest for a week or so now. Kenton Cool was amongst the first of the season; his successful ascent on May 16th took his summit tally to 14 – a British record. 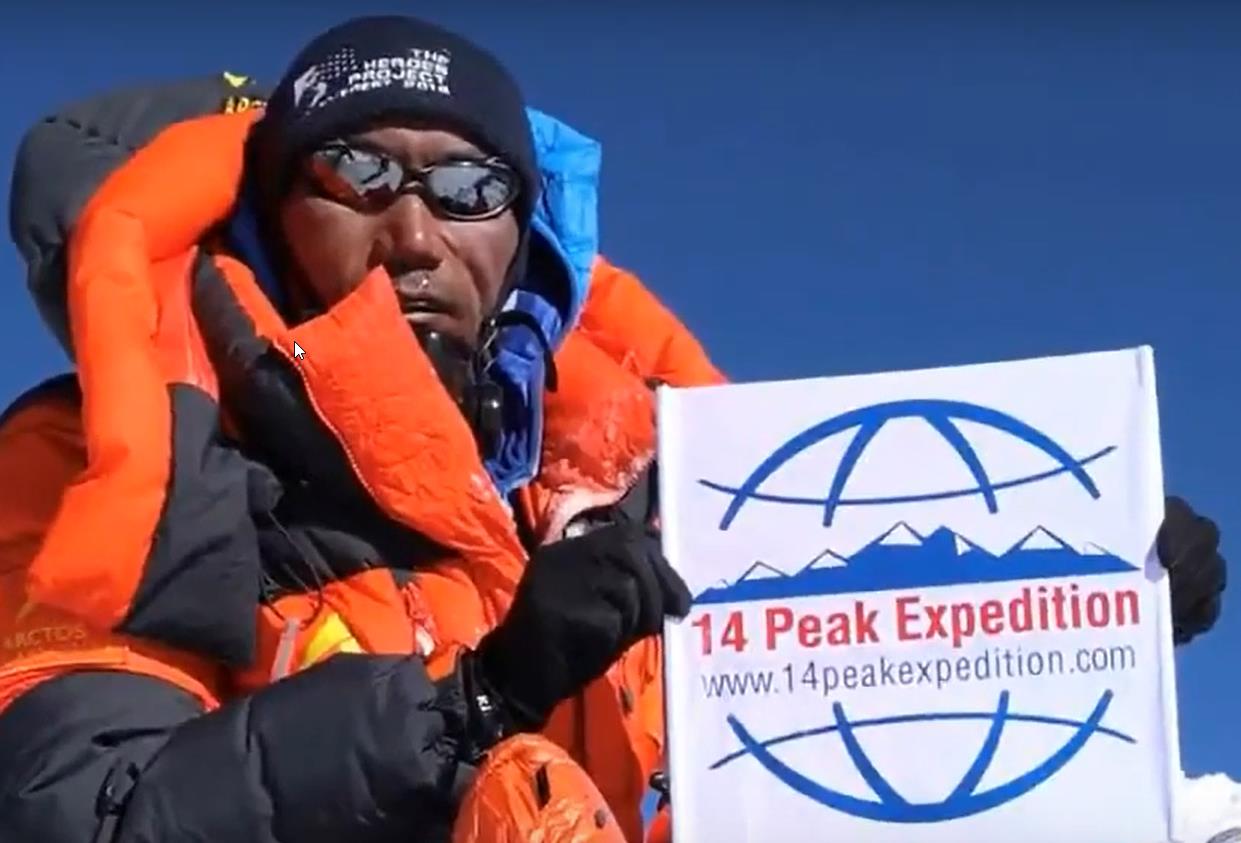 Nepalese Kami Rita Sherpa clocked up his 23rd summit a week ago. However, he was back yesterday whilst guiding a team of Indian police to the summit to notch-up his 24th ascent – the  record for any individual! His first summit was way back in 1994. Since then, the 49 year-old guide has summited five of the world’s 14 8000m peak on no less than 35 occasions! Apparently he hopes to return for a record-breaking 25th ascent of Everest before retiring from high altitude work.

Official figures confirm that there are a total of 41 teams with 378 climbers permitted to climb Everest this spring season.  David Hamilton, leading a Jagged Globe team, has confirmed on the company’s blog that he and his team left the South Col yesterday at about 19:45. Having climbed all night all the team successfully summited at 06:15 this morning and have now descended safely back to Camp 4 of the South Col . Hamilton’s previous report suggested that teams started leaving the South Col at 15:00 yesterday and that as many as 250 climbers would be attempting to summit overnight.

Click through here to read more from the Jagged Globe blog.