Team USA all top-out at Flatanger 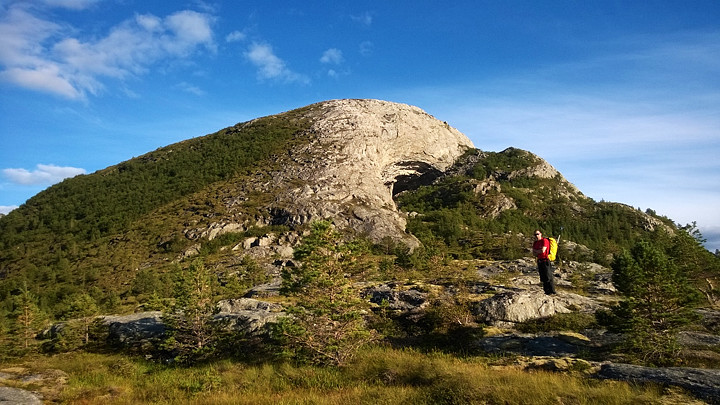 Pringle, Woods and Graham – along with a number of other climbers – have been busy in the cave since the beginning of September. Despite the inclement weather and having to fight wet holds, the three have all succeeded on their projects. Earlier in the summer Alex Megos and Jakob Schubert  made the second and third ascents of Thor’s Hammer – Megos taking just three days. 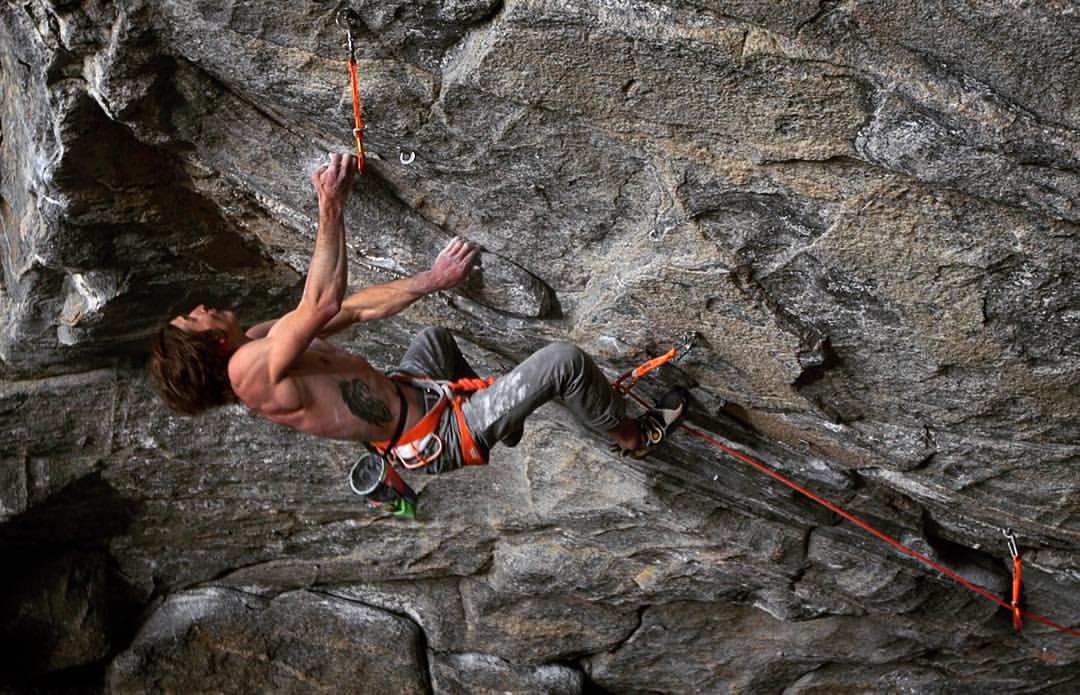 Thor’s Hammer is a 60 m pitch which overhangs all the way – typically between 55 and 85 degrees. Megos went on record as saying it was harder than the other F9a+ he’d done as well. Posting yesterday on FB Pringle was understandably ecstatic with his send which clearly was achieved in sub-optimal conditions. 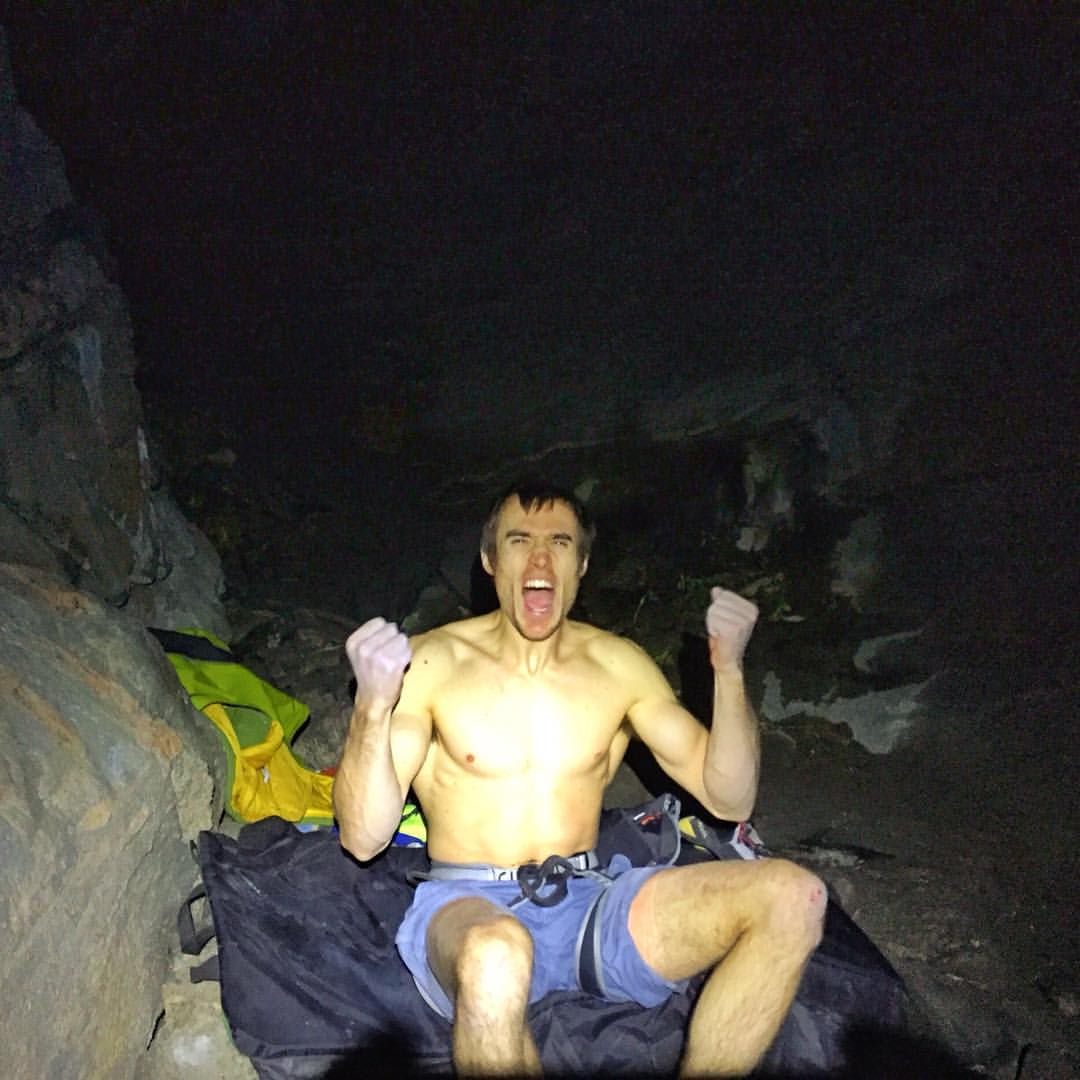 Here’s what Pringle posted; “YAAAAAAAAY!!!!!!!! I SENT THOR's!!!!' AAAAAGGGGHHHHH! I climbed through the first crux section on my third go of the night and somehow managed not to fall on the latter 3/4 of the route! I was SO nervous and pretty convinced that I was going to fall everywhere but I had it so dialed that I could machine through it pretty mindlessly, on autopilot. My toes were TOTALLY numb and frozen on the second half of the route and I couldn't see the feet becuause it was pretty much DARK but I just kept trucking and fought to the top!!! Holy SHIT, SO PSYCHED!!! I screamed until my voice was horse. Thanks so much to Dave Graham for this hilarious pic, the belay and eternal stoke!

CLIMBER have just spoken to Paul Reeve from CragX/The Foundry who is just back from a flying visit to the cave. Paul, one of the most enthusiastic climbers you’ll ever meet anywhere was blown away with Flatanger; “It’s like going back in time – the area is beautiful and totally unspoilt and the climbing is stunning. Just like going to Buoux and Ceuse years ago”. Paul shot some short video clips of Ethan Pringle on Thor’s Hammer which we’re hoping to bring you asap.

Meanwhile, thanks to Paul Reeve for sharing his photo with us and the beta.