On his last redpoint go of the last day of the season, Sonnie Trotter nailed the first ascent of Blue Jeans Direct on Mount Yamnuska in the Canadian Rockies. 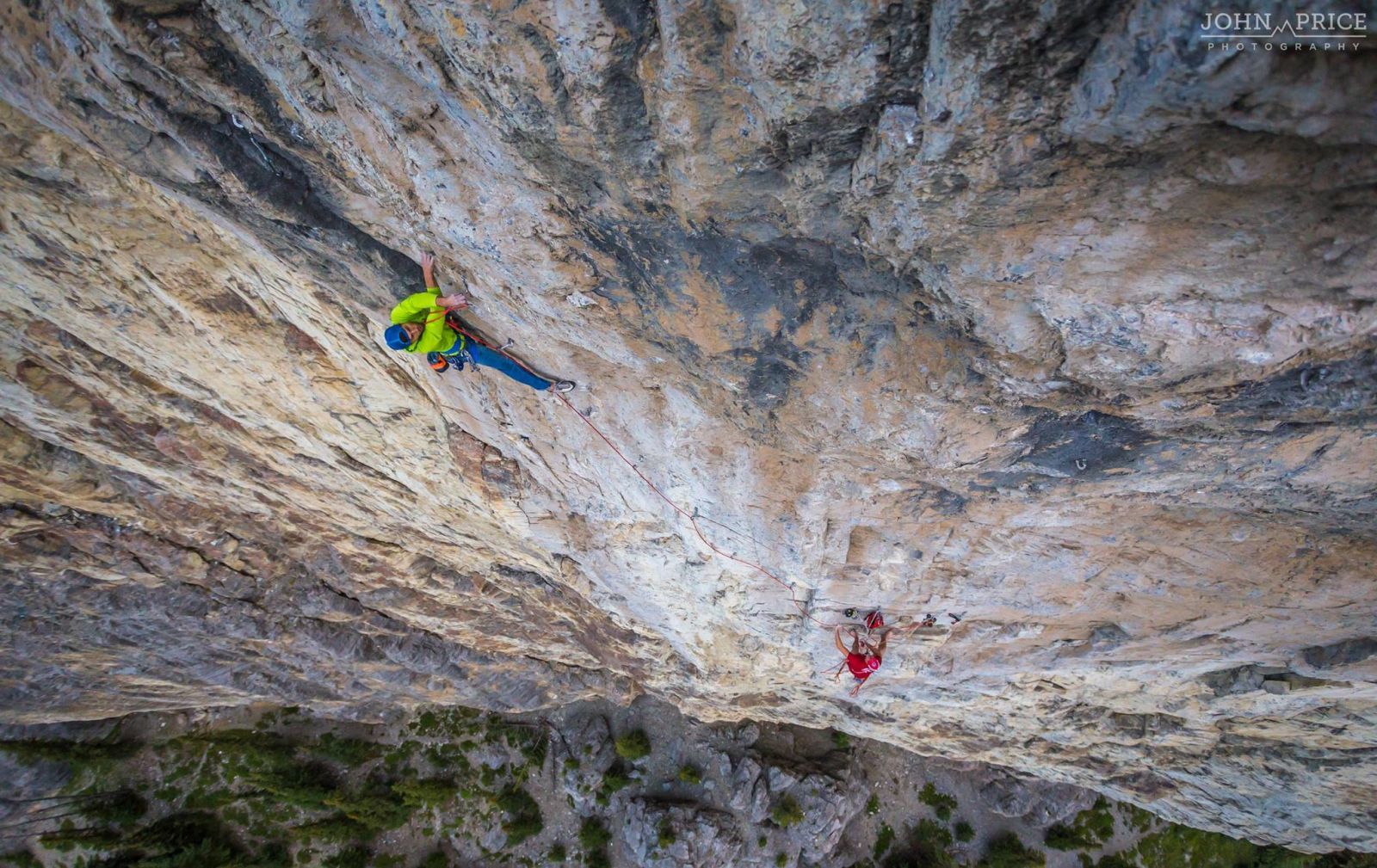 Sonnie Trotter is well known for his globe-trotting (no pun intended) activities. Here in the UK he famously washed up a few years ago at Dumbarton Rock where he stayed until he’d done the second ascent of Dave MacLeod’s Rhapsody. Over in Yosemite he did the second ascent of Leo Holding’s The Prophet. Trotter has also done a number of first ascents of cutting edge routes, Cobra Crack being perhaps the best known. Well, this summer project this year was much closer to home – like maybe a stone’s throw away. Mount Yamnuska, one of the bigger crags in the Bow Valley, is a dozen or so miles east of Canmore and lies north of the Trans Canadian Highway (a.k.a. the T-Can) as it runs (predominantly) east-west between Calgary and the Rockies proper. Trotter’s Blue Jeans Direct is now one of Mount Yamnuska hardest routes.

The rock climbing season in the Rockies is somewhat limited by the long winters and Trotter’s ascent was done a day or so the forecast start of snow falling. Writing on FB, Trotter commented: “So, yesterday was SUPER RAD. Yeeah! I (just barely) managed to complete one of my summer projects in the nick of time, on my very last redpoint burn. A warm Rockies weather window, combined with a free day at home, combined with a MEGA motivated and inspiring climbing partner, got me to the summit of "Blue Jeans Direct" on Mount Yamnuska late in the evening last night.Trotter gave more details on his route which he called Blue Jeans Direct; “The route is 8 pitches long and climbs 85% of the original Blue Jeans, but with the exception of pitch 5, going directly out the steep roof. This pitch now goes free at 5.14a.” 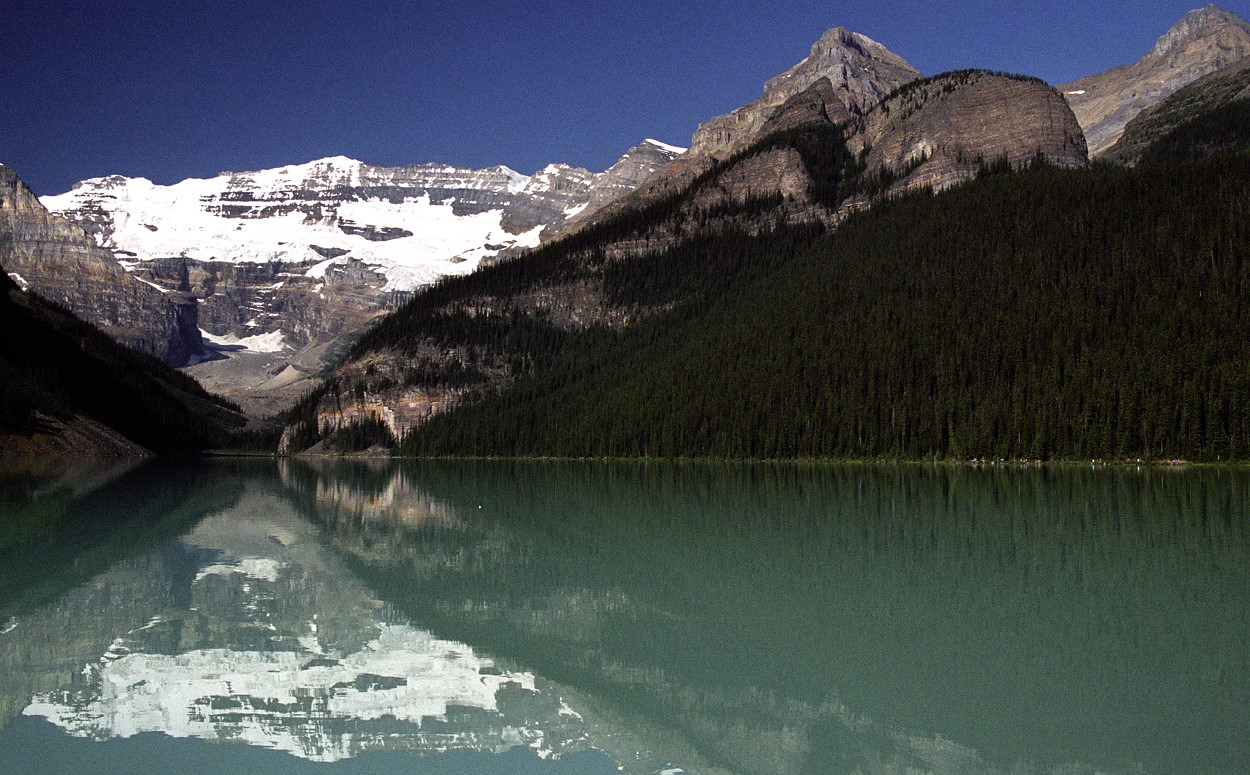 The Rockies are great summer climbing destination in a beautiful corner of the world - here The Back of the Lake on Lake Louise is a popular location. Photo Keith Sharples

The Canadian climbing mag, Gripped, has a full write-up of Trotter's ascent together with the historical overview of climbing on Mount Yamnuska. Click through here to check it out.

Click through here for more photos by John Price.