On August 6th Simon Richardson and Michael (Micha) Rinn completed Games of Thrones, the first ascent of the South-West Pillar of Monarch in the Canadian Coast Mountains. 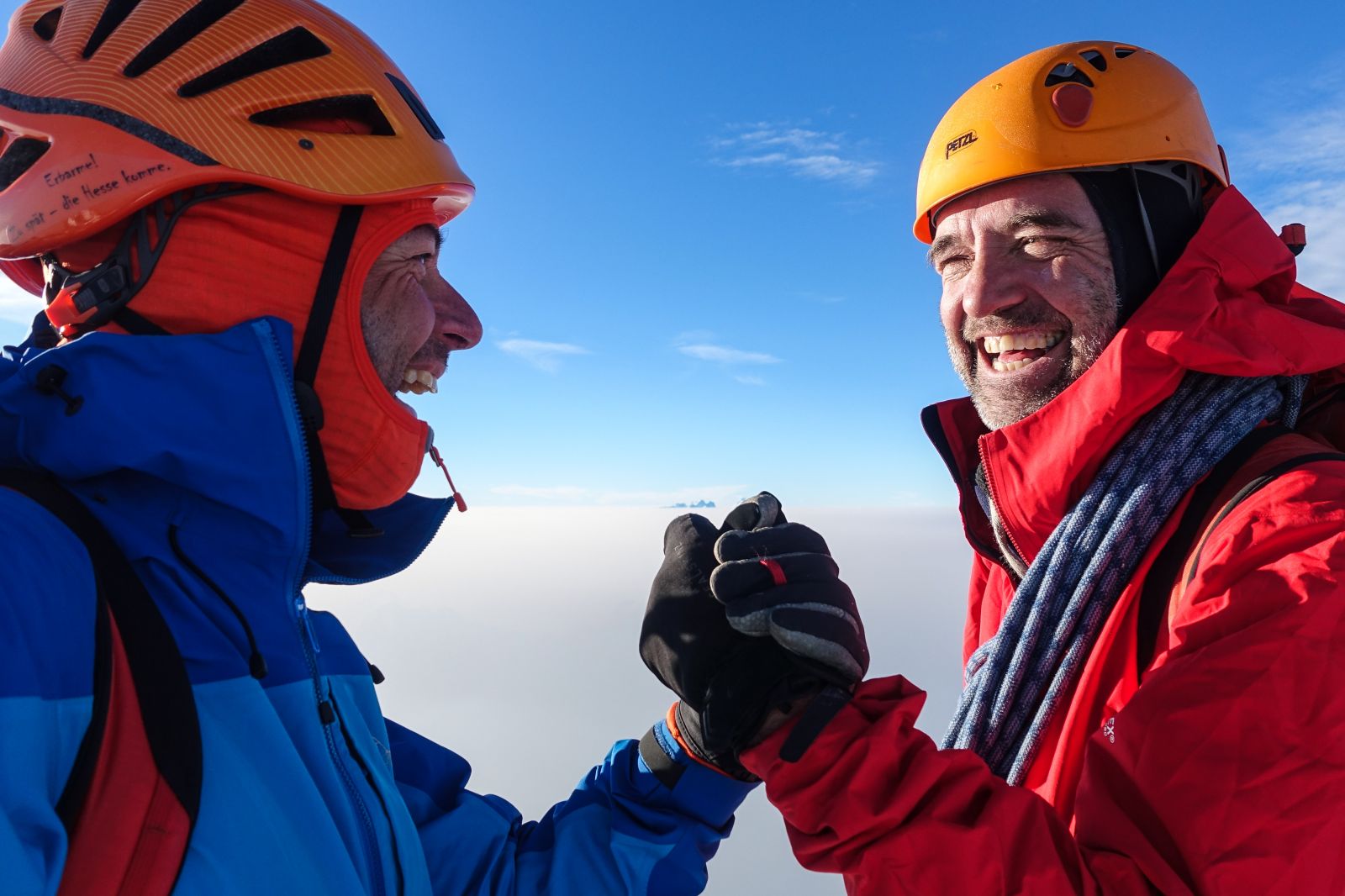 Simon and Micha met at the Envers des Aiguilles hut above Chamonix in 2015 and first climbed together during the 2016 BMC international Winter Meet. Their latest ascent is a major line and rightly the pair are ‘chuffed’. Posting on-line Simon wrote: ‘Sometimes as climbers the stars align and we get to climb our dream route. On 6 August Micha Rinn and I topped out on the south-west pillar of Monarch in the Canadian Coast Mountains - the first route on the 1250m face. Two very happy climbers are now on their way back to Vancouver.’ 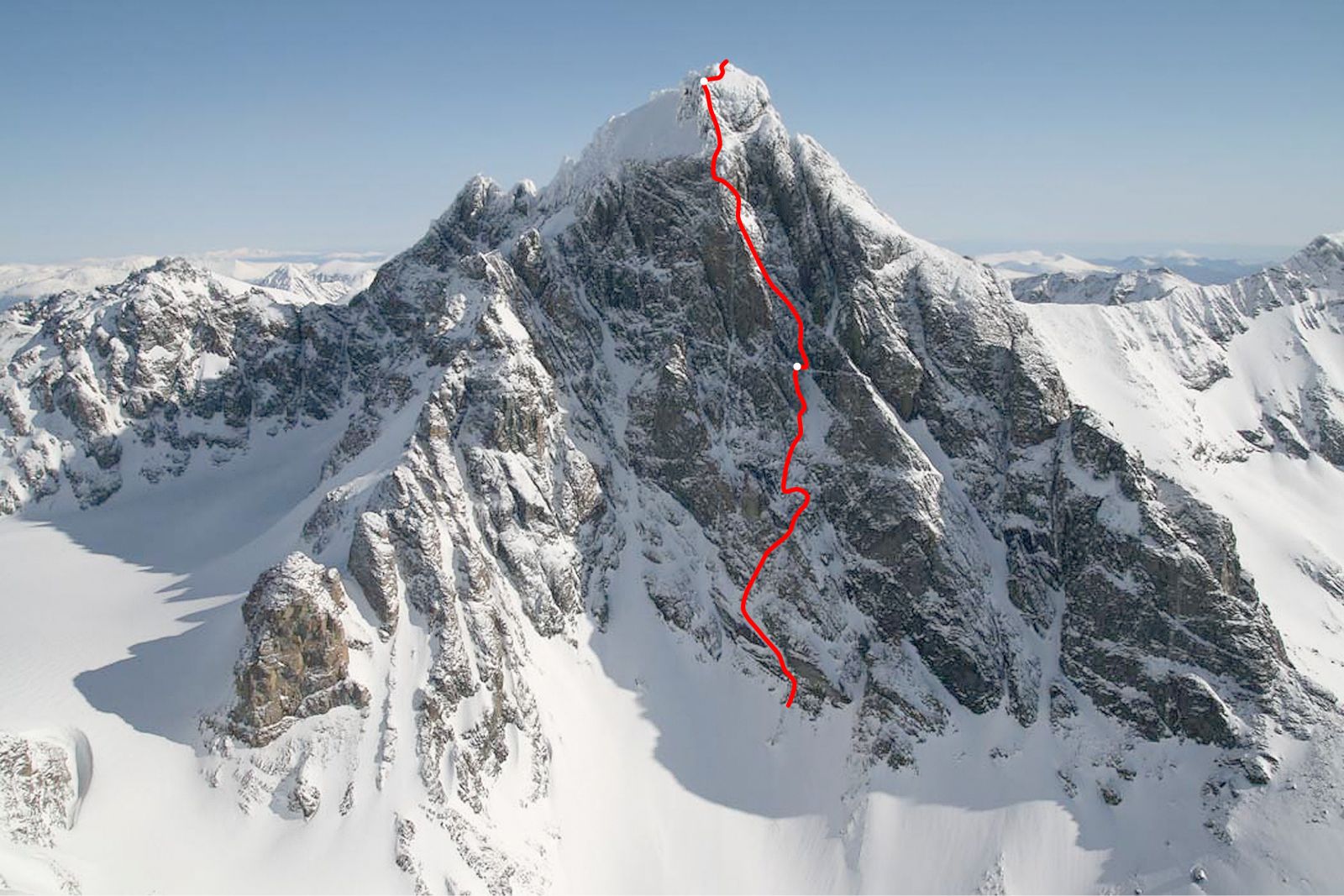 Patagonia and Alaska are increasingly popular mountaineering destinations providing alternative fare for climbers away from the traditional Alp destinations. The Coast Mountains also offer incredible climbing challenges and opportunities as Simon has eloquently summarised in the past: “The Coast Mountains around Mount Waddington are just like the Mont Blanc area – beautiful granite and a similar altitude – except they are one and half times as big and almost nobody goes there. In terms of new route potential it is like climbing in the Alps in the 1950s!”

CLIMBER asked Simon to describe the route up the South West Pillar. He’s what he told us…

‘Like almost all climbers in the Coast Mountains nowadays we used a helicopter to approach the mountain. We climbed a new route on a nearby peak to acclimatise then climbed Monarch itself by the West Face. This was the second route climbed on the mountain (about alpine D) - a long, serious and complex route in itself. We then recce'd the Pillar on the South-West Face and started up it early next morning. The route took three days. Conditions were perfect with dry rock and firm snow and there was no stone fall. The rock was a little loose low down but it soon improved with height. The rock is not granite but a metamorphosed volcanic and rather alarmingly the holds sloped downwards and many of the cracks were flared. Overall there were 32 pitches of climbing and 400m of moving together. We graded it ED2 5.10a.’