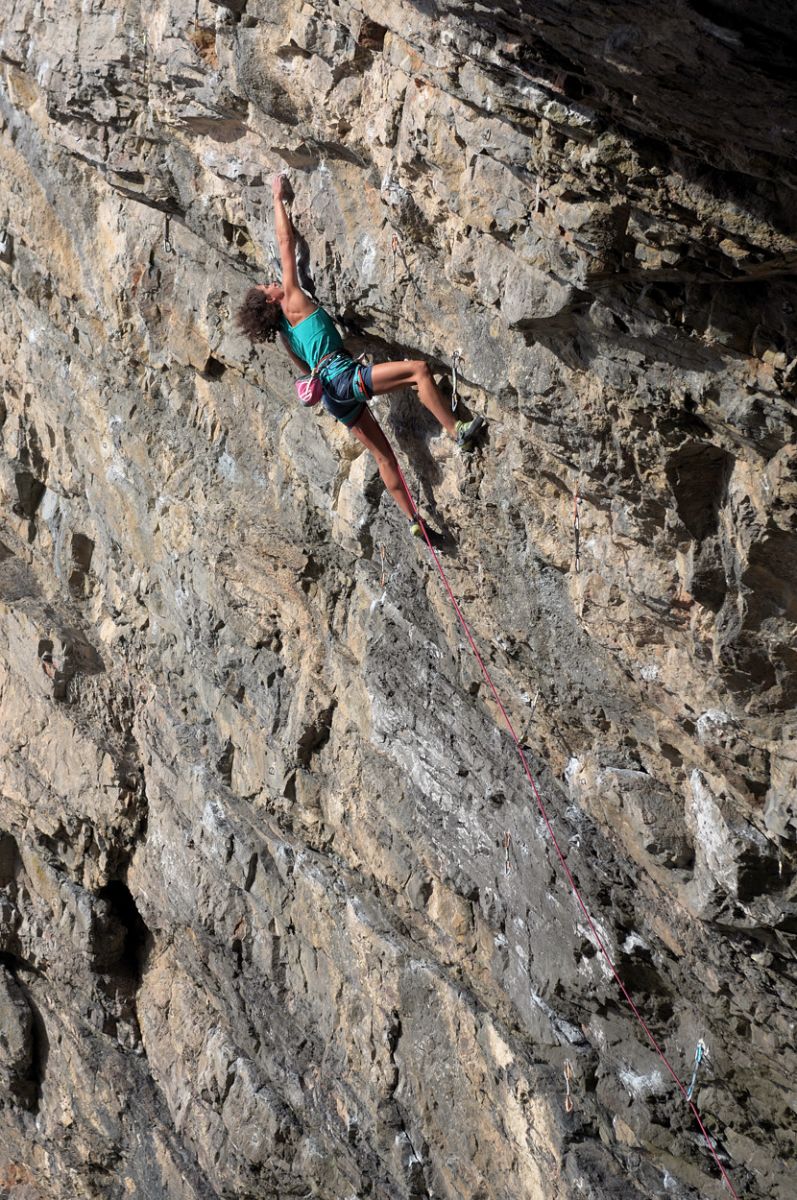 They’ve have had a few trips back to Shipwreck over the summer to close out a few loose ends. First off, Naomi completed Air Show (F8a+), the very popular route on the left-hand wall. 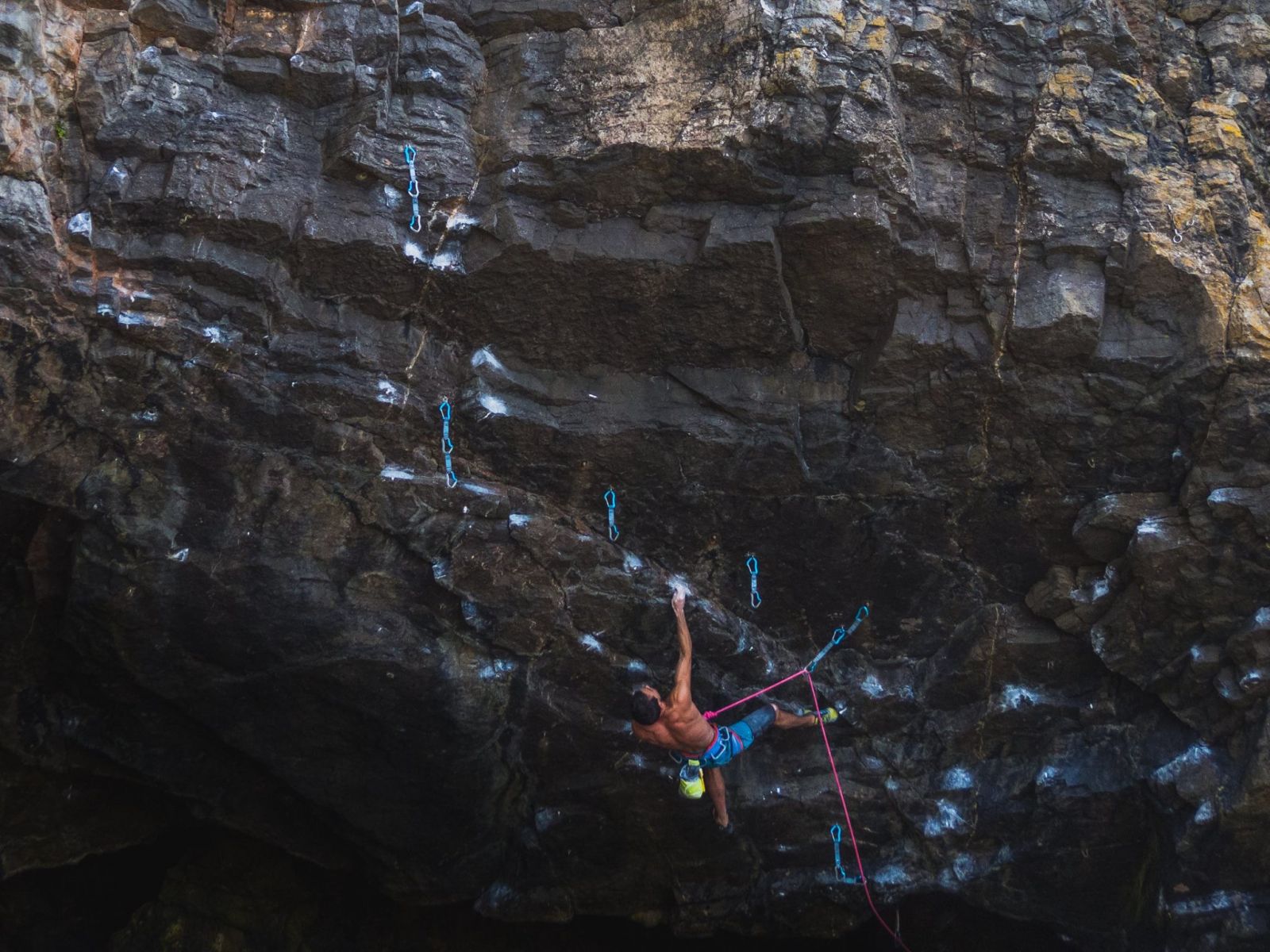 Having previously climbed Achilles’ Wrath (F8b) Jordan did Cannondale (F8a+/b) earlier this summer. For their latest trip, he thought it was time to breathe some life into the old project between Archilles’ and King George v’s the Suffragettes (F7a+). Jordan says Hector Protector Right-hand went down at around F8a+. Not content with that however, he also added some bolts into the direct start which he then did to give Hector Protector “at around hard 8b / maybe 8b+”. At that grade stay off the big ‘resting’ jug on King George. Helpful as ever, Jordan suggested anyone interested should “Take knee pads and your best heel hooking shoes!”