Second ascents for The Perfect Mirage and Freakshow

As expected – and just days after the first ascents - the second ascents of both The Perfect Mirage F8a/+ and Freakshow F8c have gone down this weekend. 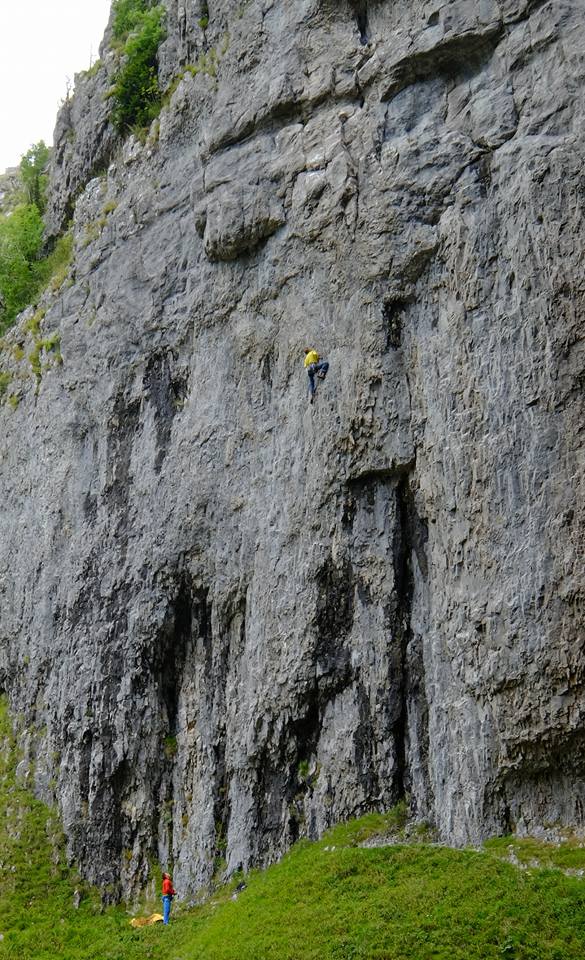 Mick Lovatt on the second ascent of The Perfect Mirage. Photo Iain MacDonald 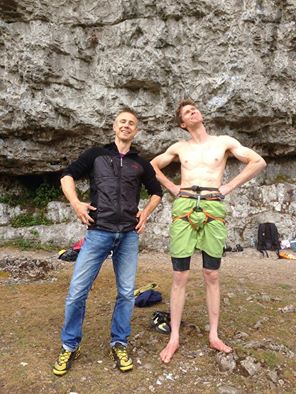 Meanwhile, over at Kilnsey, Alex Barrow got his hands on the top of Freakshow after narrowly missing out last week when he fell off right at the top. On this occasion, and following the heavy rain at the back-end of last week, Alex had to dry the penultimate hold out with a towel en-route, an impressive touch from the self-acclaimed stamina-monster.