Seb Bouin’s rise to the top of French sport climbing was well evidenced by his astonishing output last year; his Vintage Rock Tour video series capture the depth and breadth of the French scene. 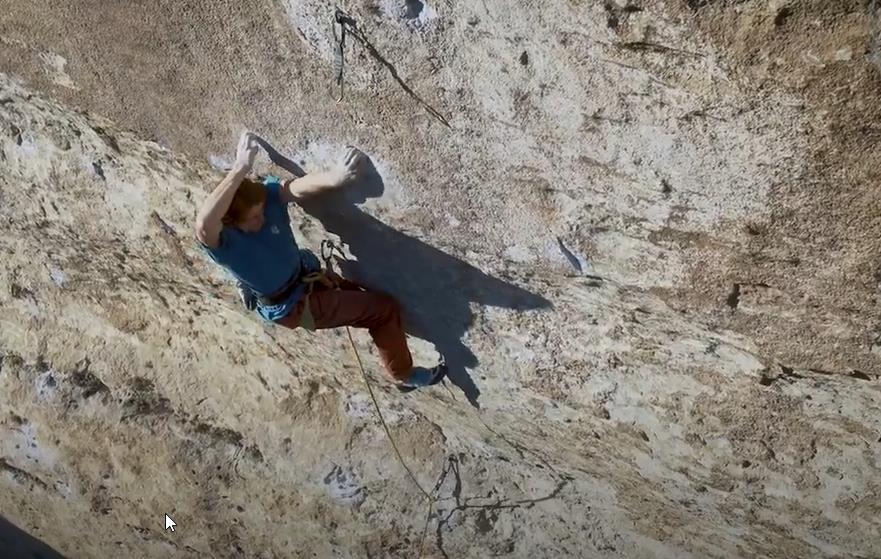 The history of climbing is an important driver for Seb as it is many top climbers today. In his Vintage Rock Tour video series Seb is looking back in time at not only the places and the routes which made France famous for its sport climbing but also at the people behind the routes.

Episode 1 of the VRT kicks off at Buoux; that most magical of places deep in the south of France. Talking to past activities like Antoine Le Menstral and Ben Moon, Seb looks under the hood of Buoux starting with the classics like La Rose des Sables (F7a) and No Man’s Land (F7b). Unsurprisingly, the difficulty soon escalates and we are treated to footage of Seb and his guests on routes like Chouca (F8a+), La Rose et la Vampire (F8b), La Rage de Vivre (F8b+) and ultimately, Azincourt (F8c). As many of these routes are the first of their grade in France they have subsequently become inspiring classics at the very heart of sport climbing.

For Ep 2 Seb moves to the Verdon; not only a landmark climbing area in France but also the area close to his birthplace. Show piecing l’Angle en Decomposition (F7a) Ep 2 starts when Seb dives deep into the history of the Verdon with routes like Pichenibule (F7b+), Take it or Leave it (F8a), Les Braves Gens (F8b+) as well as a later day classic Tom et Je Ris (F8b+). 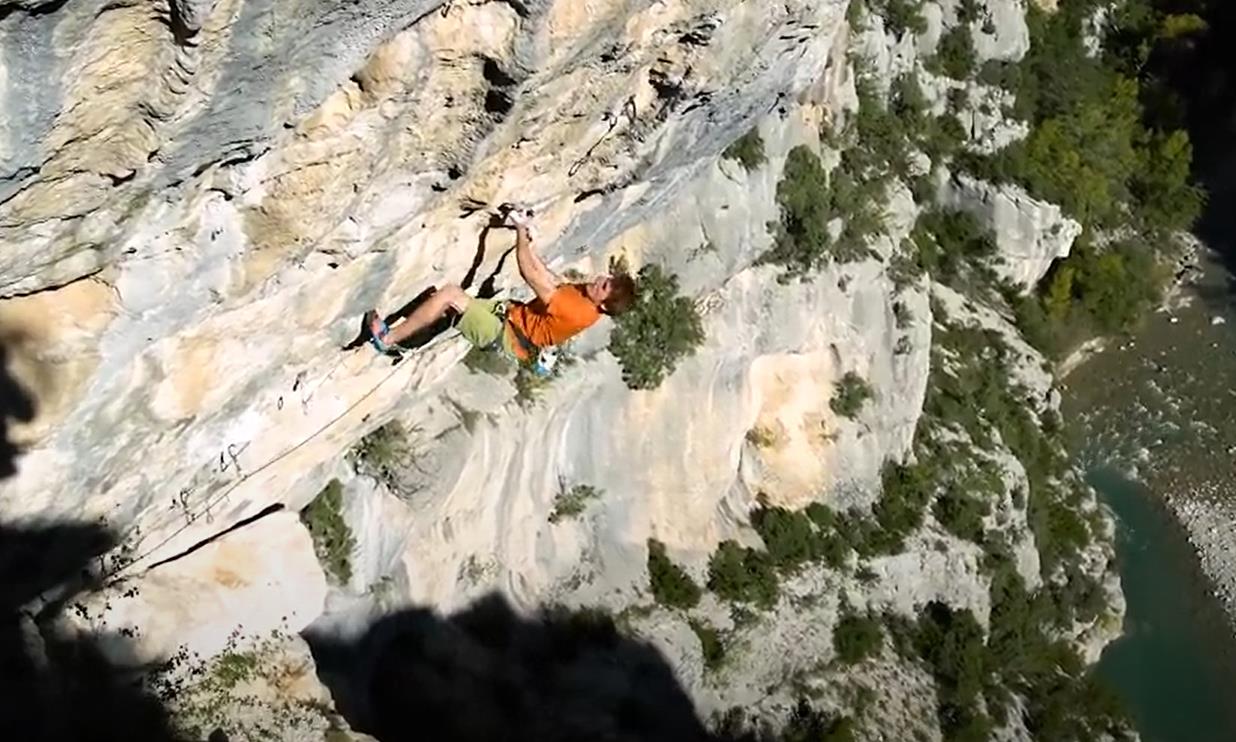 Arguably however, it is the footage related to Les Specialistes (F8b+) featuring first ascensionist Jibe Tribout that is most interesting. This route, and the competition to make the first ascent between JB and Patrick Edlinger, is one of the classic stories of the era. Representing the cross-over between the open, exposed wall climbing on the main cliff and the more modern shorter overhanging testpieces it’s fascinating to hear JB talking about the tactics that he employed. By removing a loose crimp on the final bulge JB ensured that it was he, and not Edlinger, got the first ascent! JB re-attached the crimp when he returned and then sent the route ahead of Edlinger! Undeniably Machiavellian, it was hardly surprising then that Vaseline was spread on the finishing holds of a route in the early 90’s in the UK so that a foreign raider - noticeably JB himself - was prevented from getting a first ascent at Kilnsey. A golden era indeed!!