Seb Bouin has just made the first repeat of Mami Chula (F9b) at Oliana. 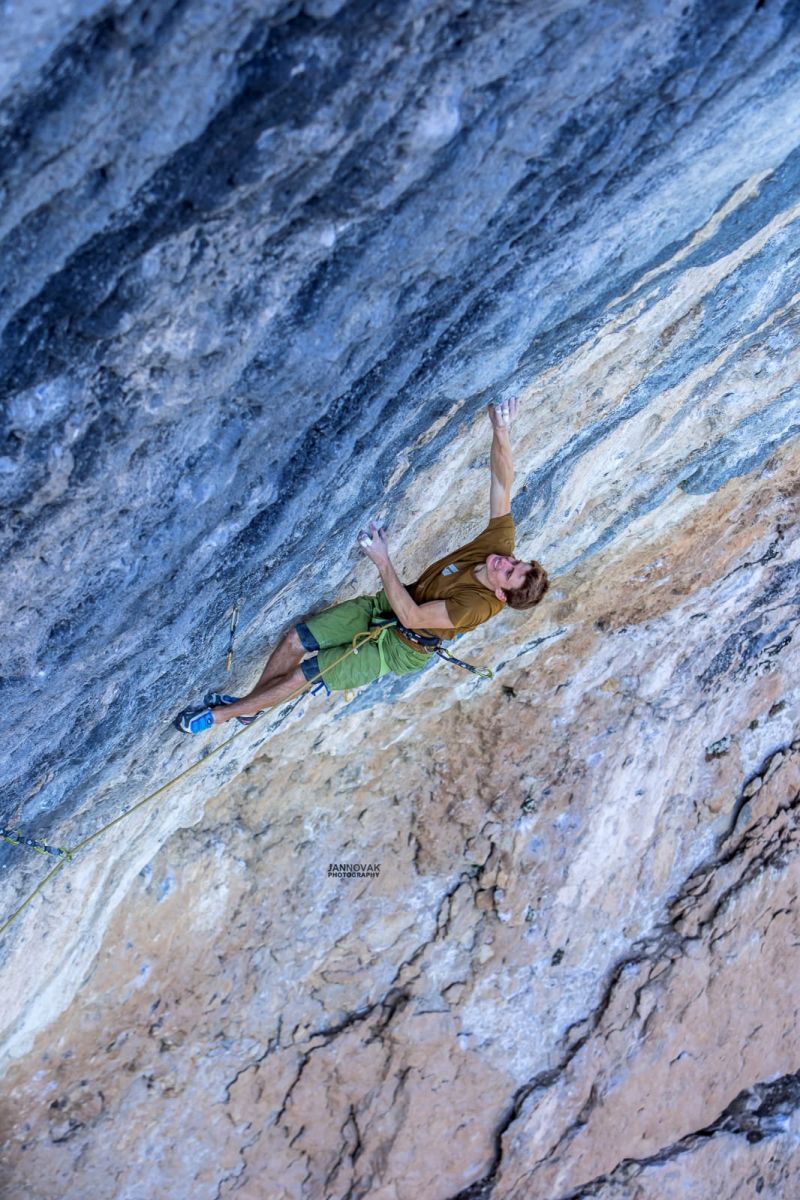 Seb has been close to repeating Mami Chula on previous trips to Oliana. However, belayed by his mum, Seb got the first repeat of Adam Ondra’s Oliana testpiece two days ago.

Seb is no stranger to super hard routes having added a number of his own such as Les yeux plus gros que l'antrea (F9a+/b) - aka the French Chilam Balam. Whilst Mami is his ‘hardest route on paper’ Seb hints that he thinks some of his routes in France (Les yeux...)  are harder! Click thru here to see a video of Seb making the first ascent of that route in one of our previous reports.

Seb is now heading back to Flatanger; no doubt to pick-up on his efforts to repeat The Move (F9b/+) which he was getting close to in 2017.