News out of the USA is that pioneering climber Royal Robbins passed away yesterday at the age of 82. 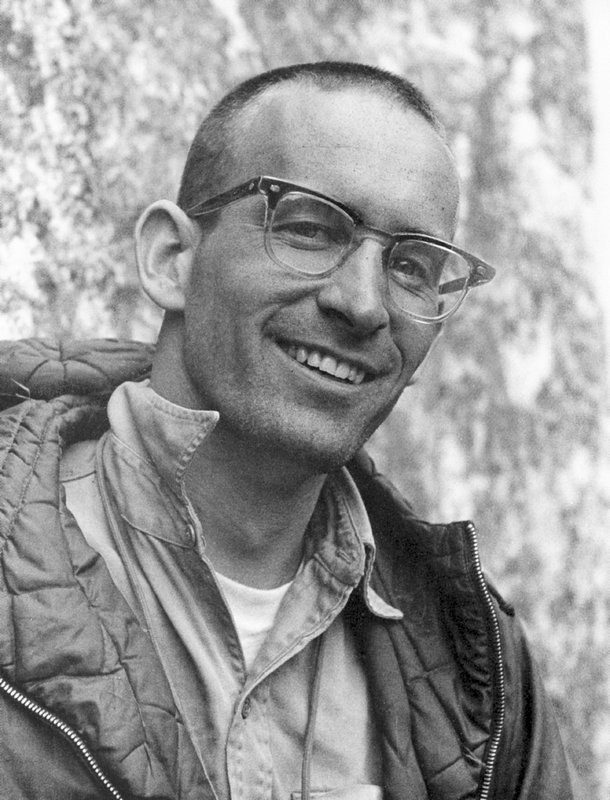 Royal Robbins was synonymous with the development of big-wall climbing in Yosemite in the Fifties and Sixties. With a variety of partners, including his wife Liz, Robbins pushed out both free and all-nut  climbs as well as aid climbs across California although it was Yosemite that he arguably made the biggest impact.

Robbins did the second ascent of the Salathe/Steck route on the Sentinel with Jerry Gallwas and Don Wilson in 1953. It was his first major route and the first of many ascents that Robbins was to complete. Two years later Robbins was sizing up against the mighty Half Dome with his Sentinel companions plus another climber, Warren Harding. However it was a major undertaking and the climbing was slow-going and they didn’t complete the route. Robbins tried again in 1957, this time climbing with Jerry Galwas and Mike Sherrick. After five days battling the unknown and Californian heat they succeeded in making the first ascent of the Northwest Face. Equipment and techniques were rudimentary and the effort level immeasurable high through the five-day, single-push ascent. 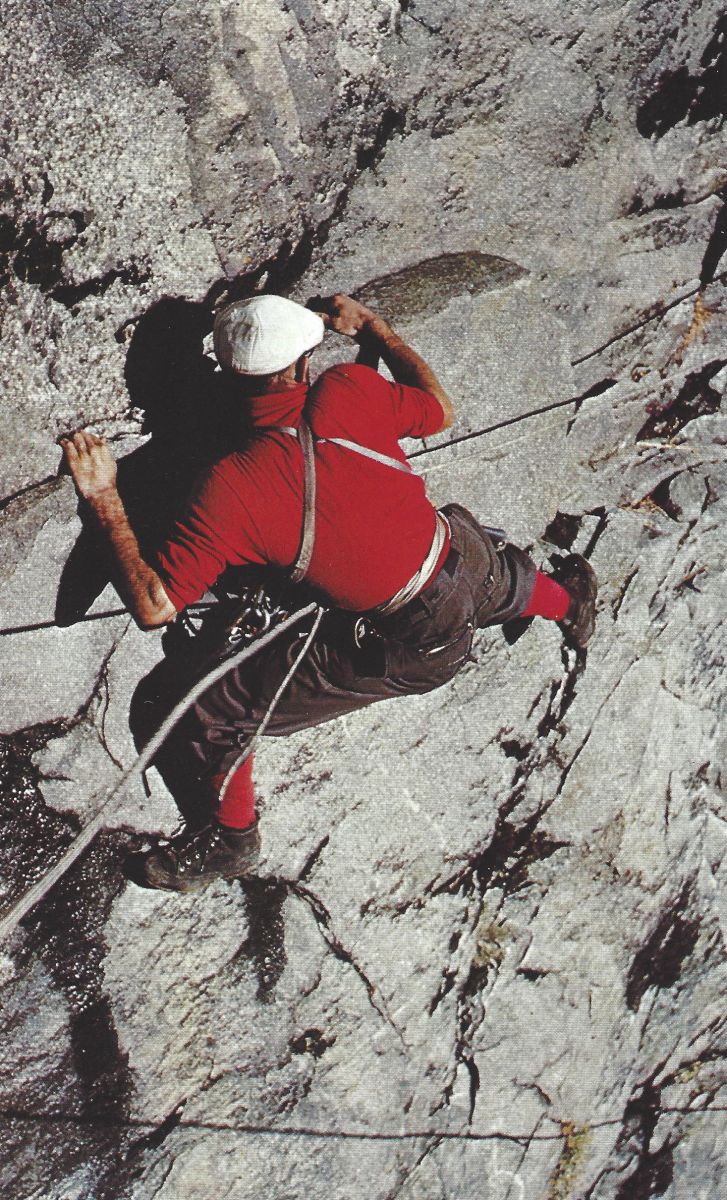 Royal Robbins free-climbing during the first ascent of the North America Wall on El Cap. Photo Tom Frost (The Vertical World of Yosemite)

After the Northwest Face, Robbins went on to climb numerous other major ascents including repeating The Nose, the first ascent of Salathe Wall, Dihedral Wall and North America Wall which he did in 1964. Previously (1962) Robbins had widened his interest to Europe where he did the first ascent of the American Direct on the Aiguille du Dru in the French Alps with Gary Hemming. A second route on the Dru followed and then a new route on the South Face of the Fou. Trips to Alaska to bolster his alpine experience followed although Robbins returned to Yosemite for a solo ascent – the first of an El Cap route - of Muir Wall in 1968.

Fast-forward to 1970 Robbins repeated – in just six days – The Wall of Early Morning Light (a.k.a The Dawn Wall), a route which had taken Warren Harding a total of 27 days for the first ascent. Robbins wasn’t happy about the way this route had been established using some 330 bolts. Robbins – by then an arch proponent of a ‘least aid’ – set  out on the climb to first use then chop the bolts thereby erase the route. Having chopped the bolts on the early pitches as he climbed, Robbins then had a change of heart and ultimately he finished the route leaving the bolts intact. Robbins had nevertheless raised ethical considerations. At that time Robbins made all-nut ascents of routes as well as free routes.

For more info click through here to go to a timeline on the Royal Robbins website or here to the Wikki entry for Royal Robbins.