Robbie Phillips switches to Cham for ascent of Digital Crack

Following his second ascent of Project Fear (F8c) on Cima Ovest, Robbie Phillips has switched to Chamonix and grabbed a quick ascent of Digital Crack (F8a). 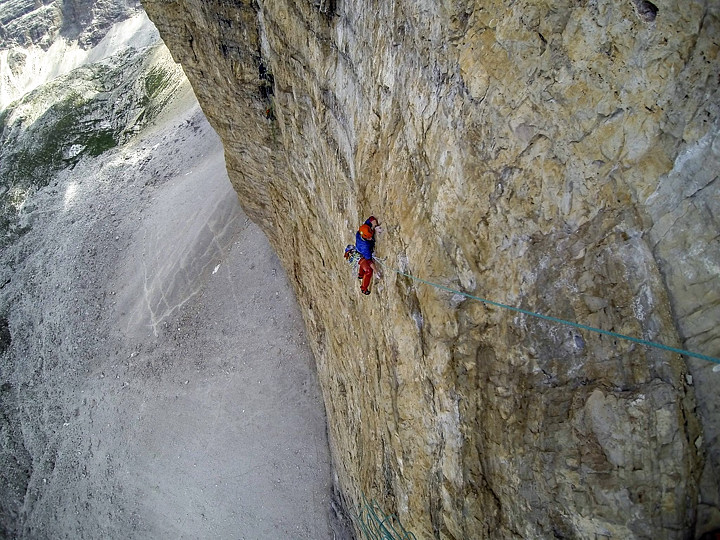 Robbie and his partner, Willis fired off the 17-pitch Das Phantom der Zinne before leaving the Dollies for Cham.

Robbie has been enjoying a terrific run recently, having recently repeated both Silbergeiger (F8b+) in the Ratikon, Switzerland and then Project Fear (F8c) on the Cima Ovest (click here http://climber.co.uk/news/latest-news/robbie-phillips-nails-second-ascent-and-second-scottish-ascent-of-project-fear.html for more on that). Following his second ascent of Project Fear, he on-sighted the 17-pitch Das Phantom der Zinne in the Dollies before moving on. Travelling to Grindelwald he found it soaked and hence wasn’t able to think about anything on the Eiger. 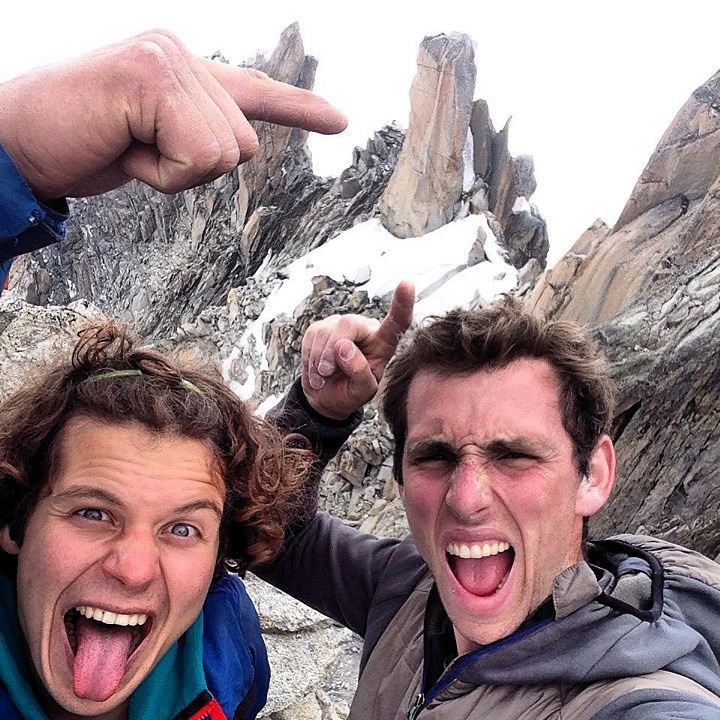 Digital Crack and a couple of happy bunnies

Continuing to Chamonix, Robbie picked-up a second-go redpoint of Digital Crack which at 3,842m is one of the highest sport pitches around. Digital Crack is frequently in the news and is a popular target given the ease of access. A short, easier pitch precedes the main pitch/difficulties which involves thin, crimpy climbing in an open-book corner.