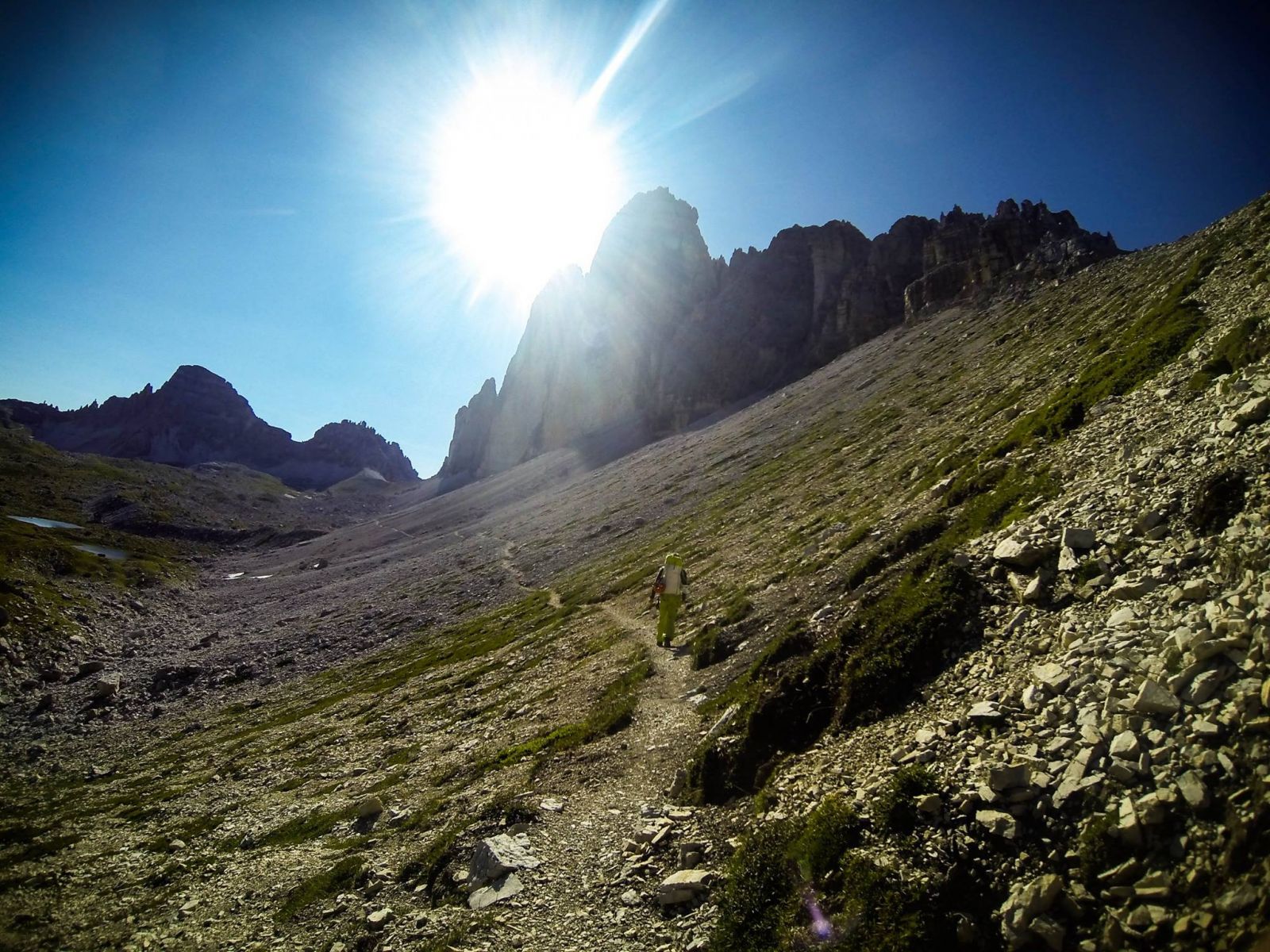 Climbing once again with Willis Morris, Robbie Phillips wasted no time getting down to business targeting Dave MacLoed’s Project Fear on Cima Ovest. Starting up the classic aid route Baur Route, the initial climbing is easy (F6b+ to 7a) if typically loose and poorly protected by rusty pegs. Following a F7b+ pitch it’s straight into the hard action with an F8a+ pitch followed by the crucial F8c pitch. 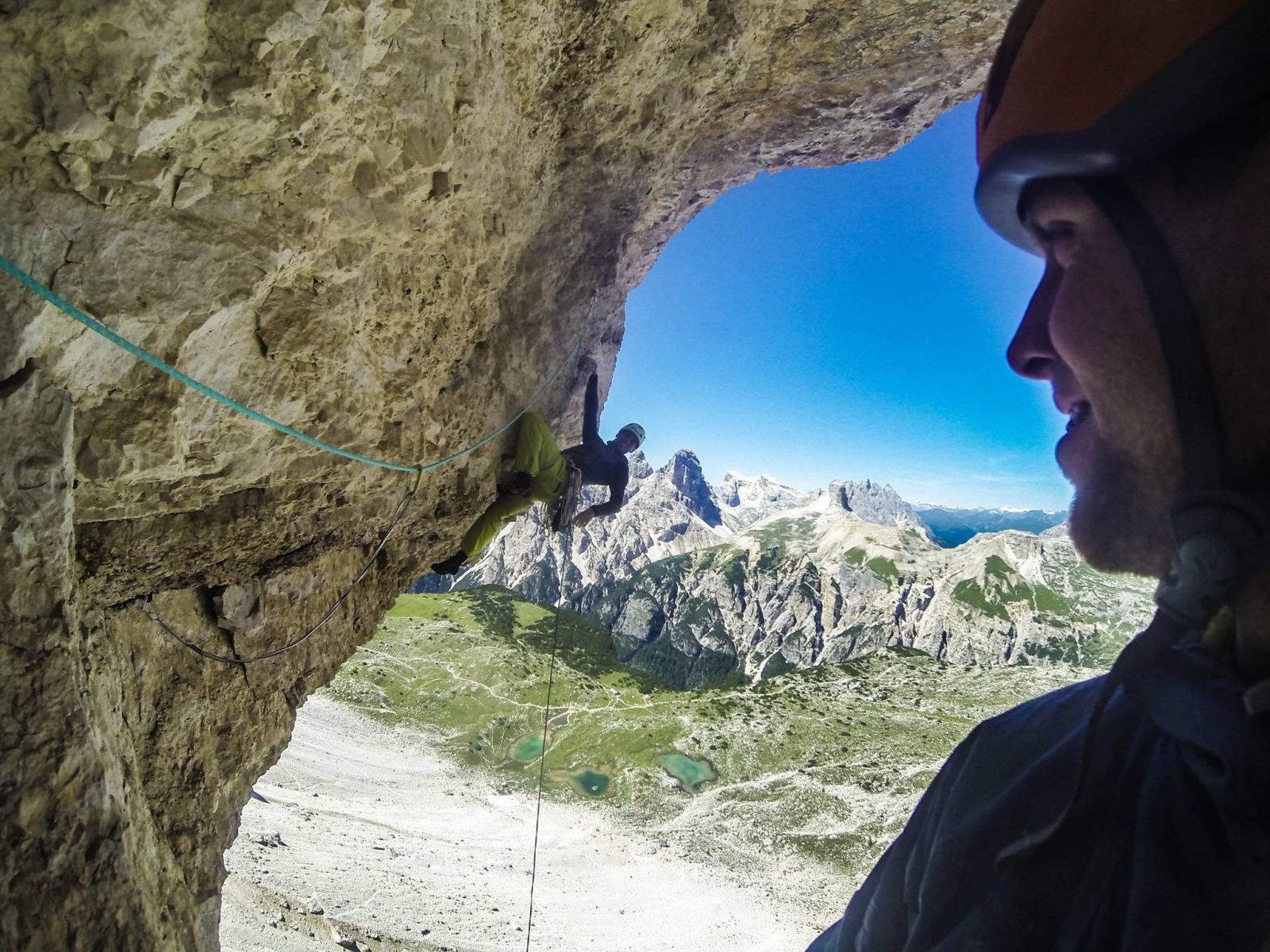 Phillips fell off the F8a+ pitch when a hold broke and robbed (no pun intended) him of an on-sight. Then came the F8c pitch which Robbie says; “I absolutely loved! It's a lot easier than "Bellavista's" crux pitch for me”. He managed to repoint that on his second day on the route.

Phillips and Morris are resting today ahead of the big redpoint attempt on Monday.