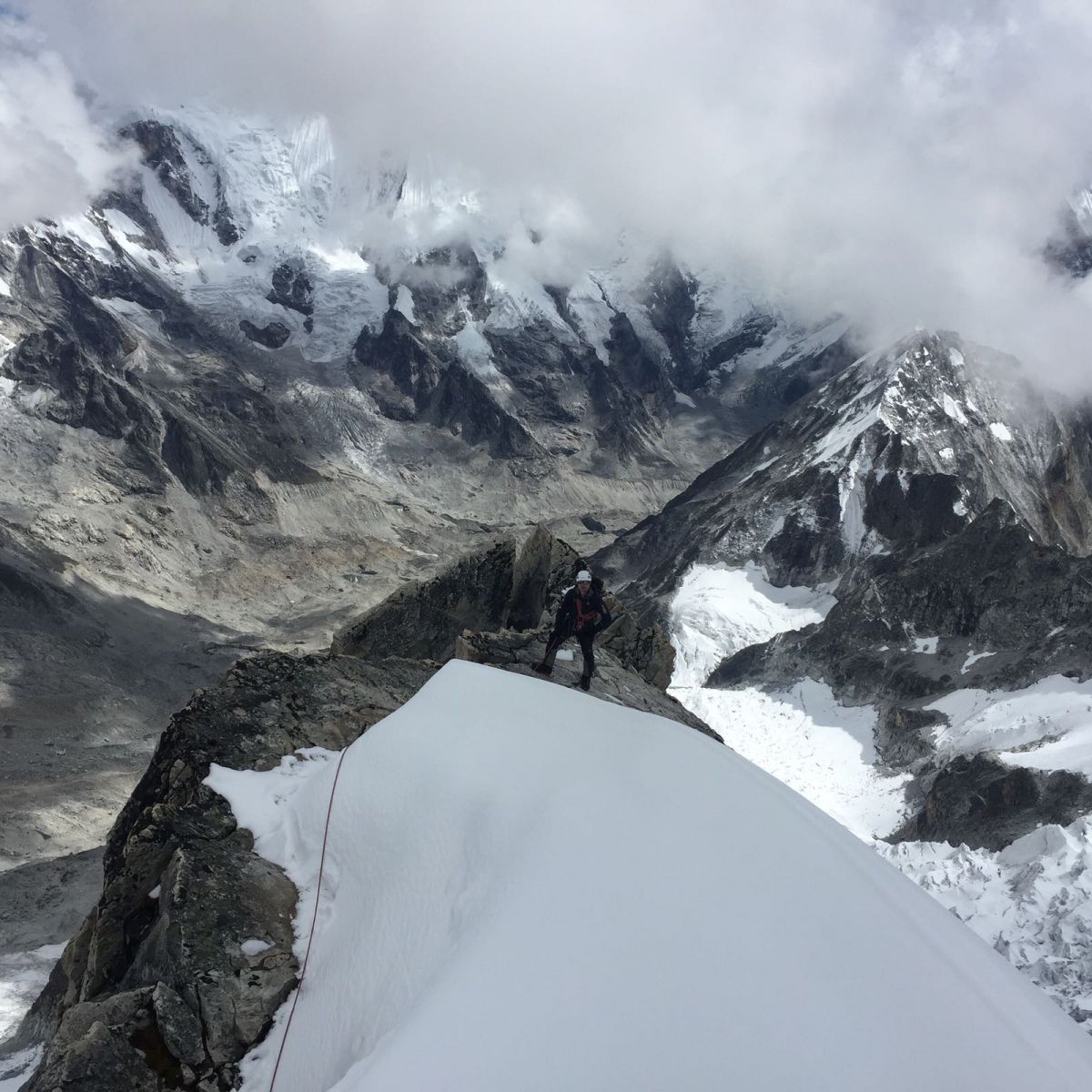 Pirkis and Henderson, two members of the Royal Air Force Himalayan Venture 2018 Expedition (HV18), summited at 3pm on September 17th having  climbed Mount Langdung from its south east side. 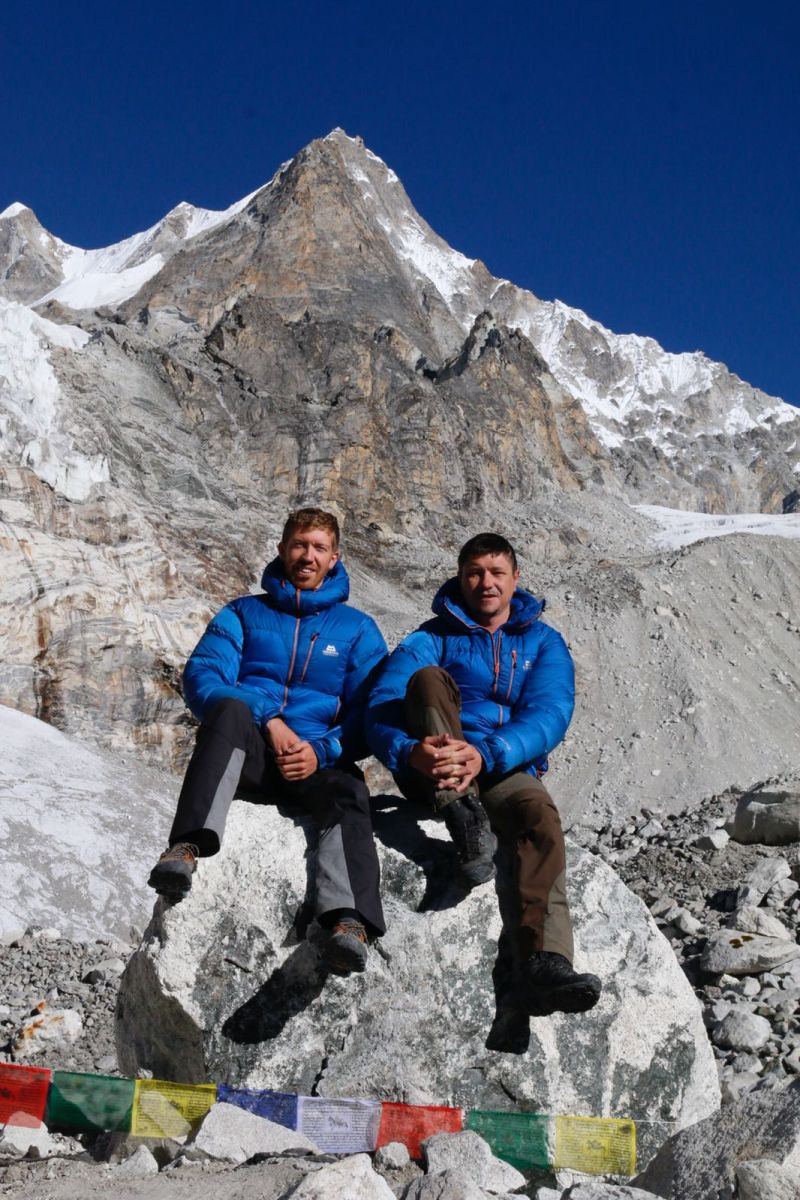 “It’s an exceptional achievement in what has already been a remarkable year celebrating RAF100. Exploring such a remote corner of the Rolwaling Himal has been a privilege, but for the expedition to have put climbers on the summit on Langdung for only the second time, and via a new route, has exceeded all expectations.”

Mount Langdung is situated in the Rolwaling Himal of Nepal and its summit straddles the border with China (Tibet). Standing at 6357m (20,856ft), the mountain received its first, and until now only, ascent on the 20th of December, last year by four local Sherpa members of the International Federation of Mountain Guides Association (IFMGA).