Following a recent decision by the Planning Inspectorate, Pay and Display meters are due to be introduced at Elin’s Tower and South Stack car parks at Holyhead, Anglesey. 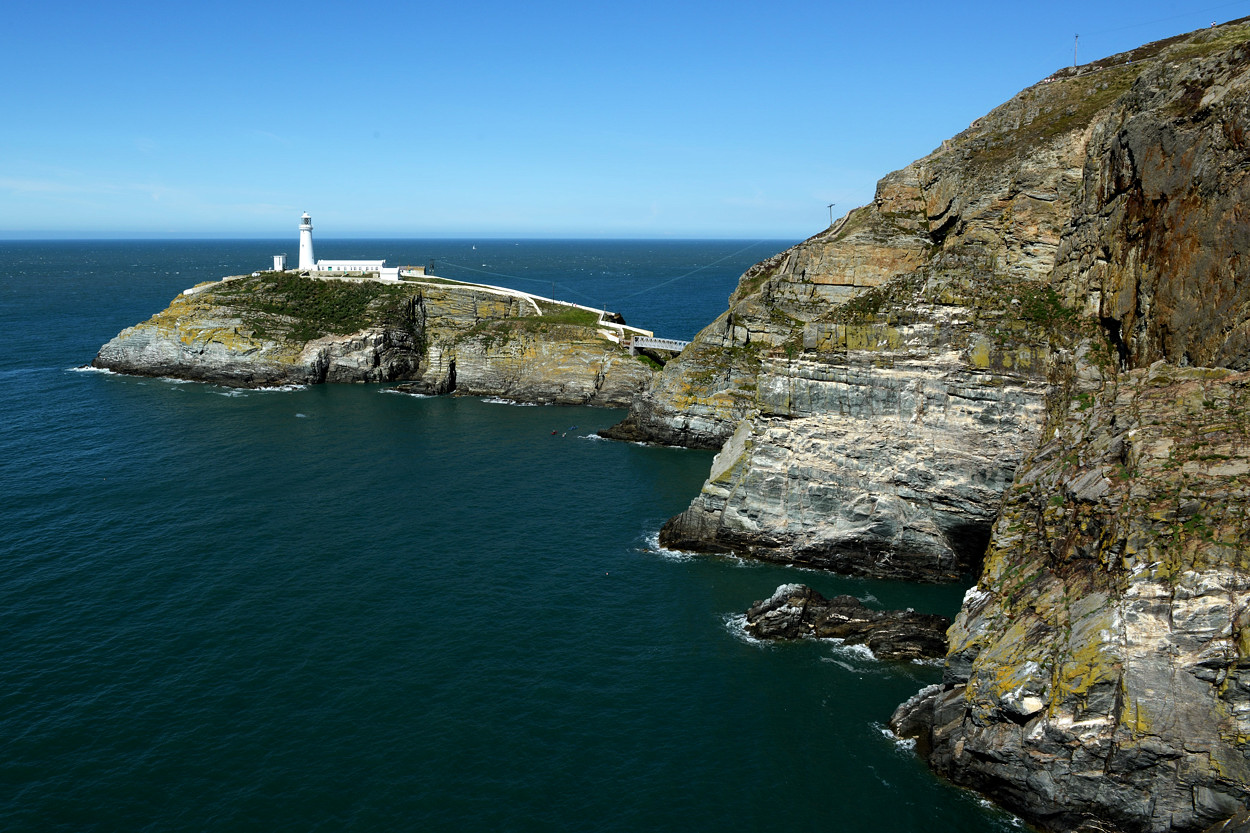 The RSPB argued that the installation of parking charges for non RSPB members would help raise cash to boost its funds whilst Anglesey County Council argued that motorists looking to avoid the car parking fees would block the local lanes causing congestion.

The Planning Inspector, appointed by the Welsh Government, found that the Council had failed to prove its point and agreed with the RSPB. The RSPB was awarded costs. The Council is said it will “carefully consider” the findings.

Responding to previous concerns the RSPB have announced a trail concession rate for locals.

The issue was reported on BBC News (here).