Ryan Pasquil has just added his name to the list of climbers who have redpointed Rainshadow (F9a) at Malham. 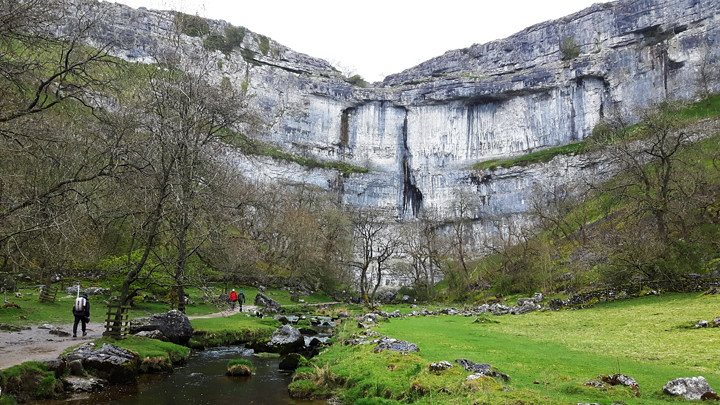 Malham Cove, awash until the mini heatwave earlier in April, providing a santuary for limestone devotees during the current spell of 'changeable' weather. Photo Keith Sharples

Rainshadow, has become the #1 ‘must-do’ F9a here in the UK since Steve McClure’s first ascent back in 2003. Ryan’s ascent of Rainshadow, the seventh after Steve McClure, Adam Ondra, Jordan Buys, Ben Moon, Stu Littlefair and Will Bosi, marks a welcome return to top form for Ryan. Ryan’s ascent will no doubt provide a ‘psyche spike’ for the other climbers who are vying to repeat Rainshadow. Said list will remain nameless for now however but watch this space as they say!