Forty eight hours after the devastating Nepal earthquake the latest reports suggest that more than 3,300 people have died and many more have been injured. The majority of the deaths have been in Nepal but fatalities have also occurred in India and Tibet. 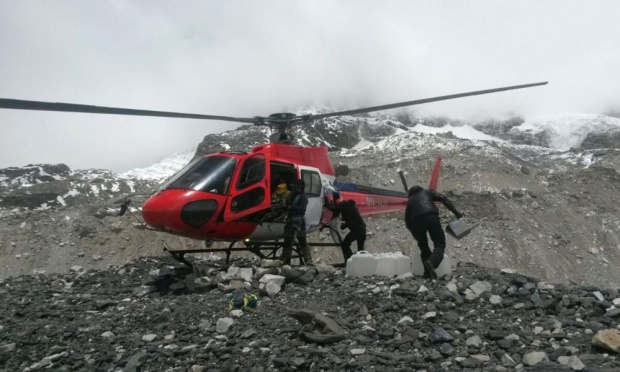 News on the situation in the Everest region, where avalanches have occurred on many mountains, continues to emerge sporadically on FB and other on-line media. As we have reported previously (see here for yesterday’s update) the worst hit was the south side Everest Base Camp. There has been no update to the initial reports that 18 people in base camp were killed other than to say that it is believed that up to 200 are missing.

Reports are that at least 100 – possibly as high as 150 - climbers are in Camp 1 and Camp 2 higher up Everest. Given that the initial and subsequent shocks and avalanches have rendered the route through the Khumba Icefall route as ‘closed’ the effort now is turning now to rescuing those climbers by helicopter evacuation. It is understood that three helicopters are flying constant rotations between Camp 1 and Base Camp extracting two climbers at a time. 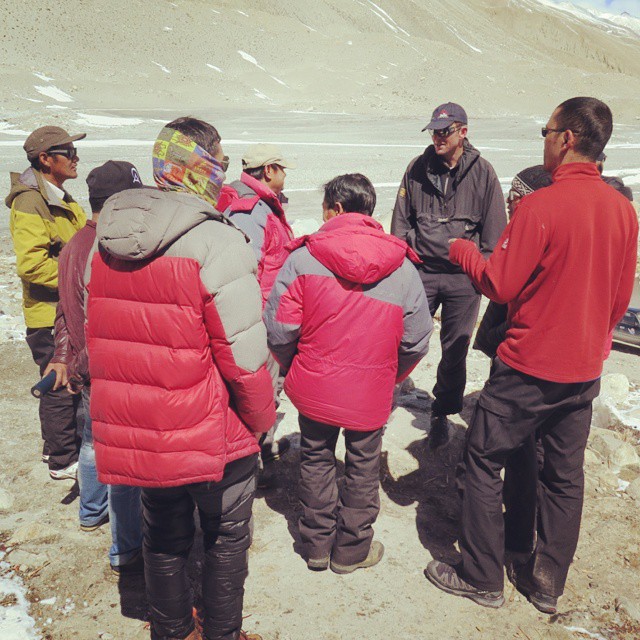 We understand that teams elsewhere in the region are making plans. Some are looking to evacuate their respective mountains and return home leaving the sherpas to spend time with their families.

The Guardian is continuing their live news feed here.