Hot news is that Ned Feehally has just done the third ascent of the Sit Start to The Voyager at Font 8b+ in the Burbage Valley. 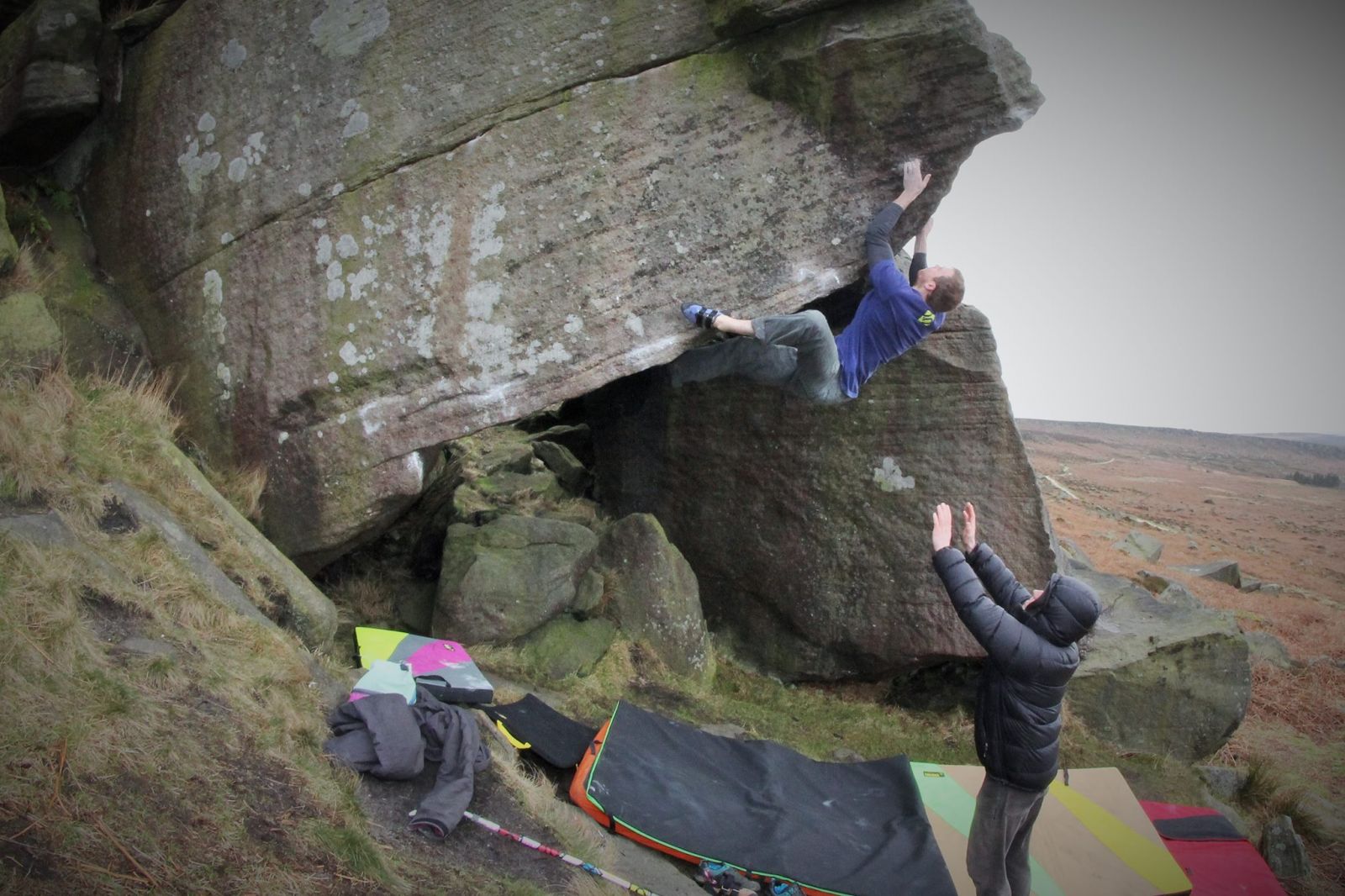 Earlier in January – click through here for that report – Ned repeated The Voyager (Font 8b). Taking advantage of the colder weather yesterday Ned was back for the harder version, the Sit Start. It’s a problem that is well-known as requiring the ‘right conditions’ as well as ‘good skin’. Ned’s ascent comes at a time when he’s really ‘getting into the groove’ with lots of hard repeats as well as a number of first ascents.

Following Ben Moon’s ascent back in 2006 the Sit Start to The Voyager had remained un-repeated until last autumn when Italian Niccolo Ceria made the second ascent - click through here for that report.