The mission to recover the bodies of the climbers who died in late May on the Moran Mountain expedition to the Nanda Devi area has been called off having recovered seven of the eight perished climbers. 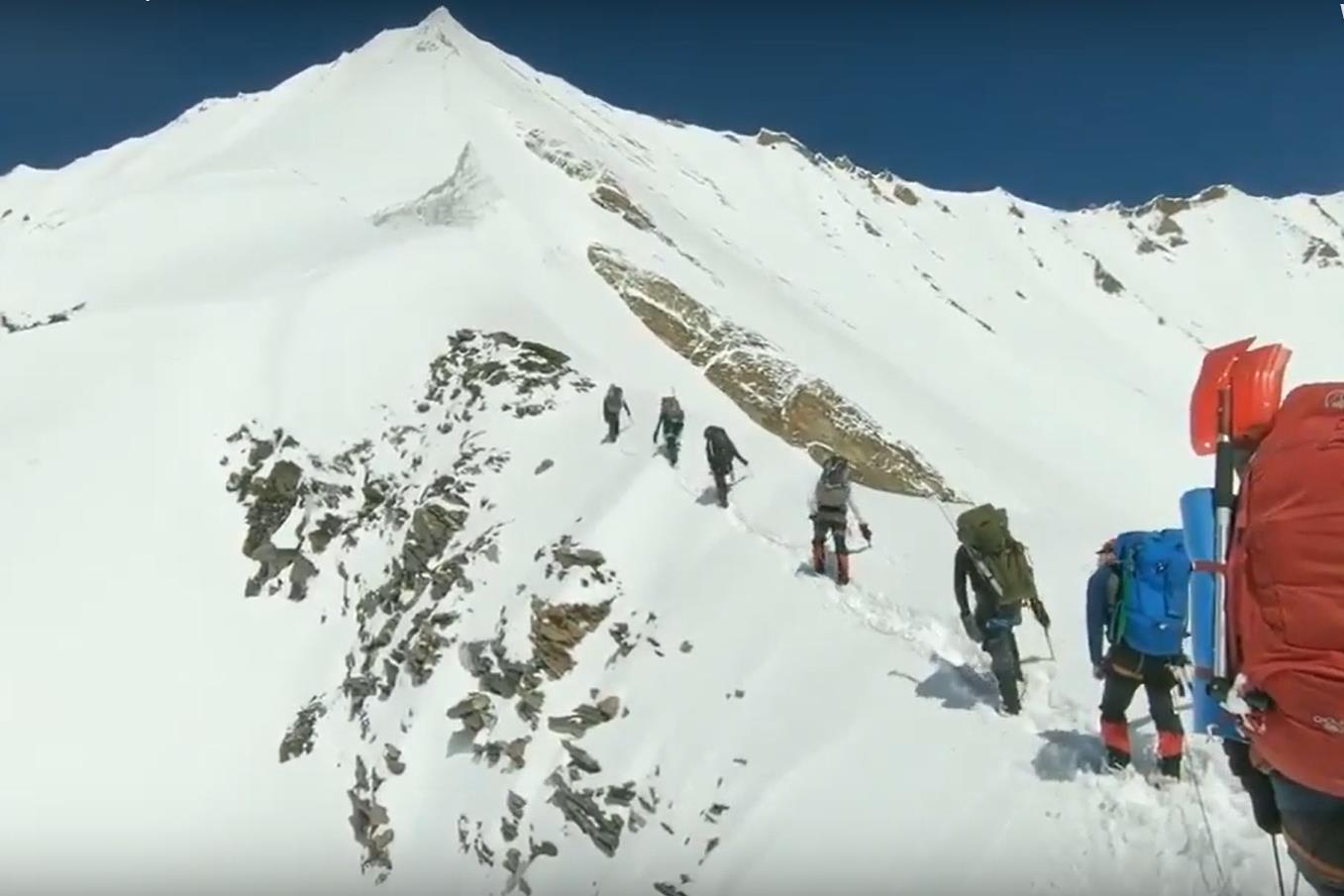 Screen grab from the recovered video.

As we reported earlier (click here for that report) the expedition was being led by Martin Mountain, a Scotland-based climbing company run by the highly respected international guide, Martin Moran. The indication at the time was that the climbers had been avalanched.

A recent report published on-line by The Stateman confirms that a team from the Indo Tibetan Border Police (ITBP) have spent 21 days in the area working to recover the bodies. Having concluded the recovery operation on July 3rd the ITBP team have confirmed that they have recovered seven bodies from the glacier but that the body of Martin Moran is still missing.

A broken helmet, with a camera attached to it, was recovered by the ITBP team. Video footage on the recovered camera has been downloaded and it shows seven climbers moving along a ridge. The Stateman report confirms that the video however doesn’t show the disaster which hit the team. The seven bodies which have been recovered were roped together but there is no sign of Martin Moran. The report further speculates that Moran has somehow become separated from the other climbers and that he might have fallen into what the ITBP describe as a gorge.

The seven recovered bodies were flown to Pithoragarh on July 3rd.

Click here to read the full report on The Stateman.

An obituary for Martin Moran will be published in the next issue of Climber.