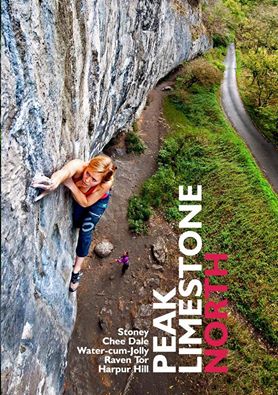 Following a break over the winter Mina found Austrian Oak something of a battle – see our earlier report here for details of her ascent in April. When CLIMBER asked her what her plans were after finishing off The Oak Mina didn’t hesitate; “I am really keen to get stuck into trying Bat Route. I have tried it a bit already (on the days that Austrian Oak was wet) but until finishing The Oak, I couldn't mentally or time-wise move onto it. I stuck with The Oak because it's a great route, it felt significant personally to finish it and also I figured it would kick me into shape for Bat Route too!”

Well clearly it did because on last Friday Mina topped-out on Bat Route. However, we understand that it very nearly slipped for her grasp at the last hurdle. We’re in touch with Mina already and will bring you more details asap so stay tuned as they say…