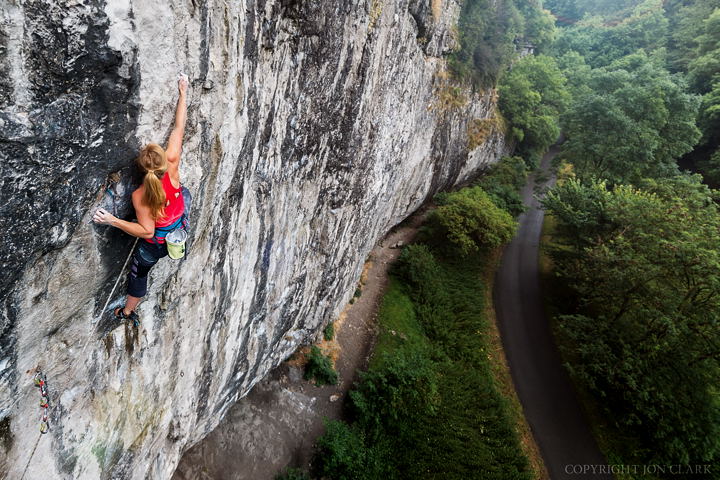 Mina’s previous hardest redpoint was Mecca itself which she did just over two years ago. Mina is well-known for her bouldering prowess and exploits and her ascent of Mecca was very much a step away from her normal thing at that time. Mecca Extension however, extends Mina’s envelop even further given that Mecca Extension is not only another notch up from Mecca but it’s beyond power endurance and into stamina/recovery climbing.

Ethan Walker, himself no stranger to hard redpointing, was holding Mina’s ropes today said “Yeah it was awesome to see! She was solid on it.” Posting a shot of Mina post-send on Instagram Ethan added “Queen of the crag! Buzzing for @minaclimbing after her send of Mecca Extension (8c) today! So psyched I got to hold her ropes and witness a bit of history unfold. Respect! 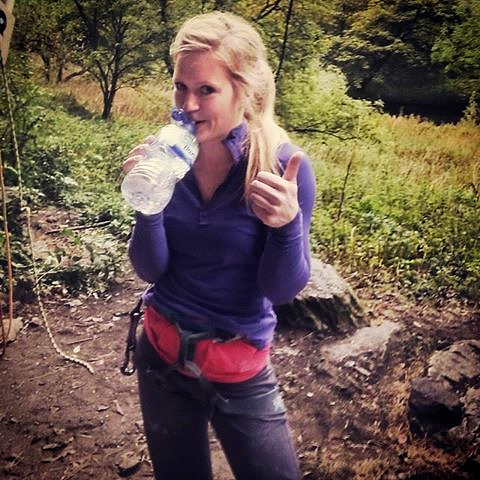 We’re in touch with Mina and hope to bring you more info shortly so watch this space.

Mina is sponsored by Arc'teryx, Five Ten, element Chiropractic, Pulsin, Beta Climbing Designs and DMM. Mina is also a member of the British Bouldering Team, who are supported by the BMC.

Thanks also to both Jon Clark and Ethan Walker for the photos.