Awesome Walls, Sheffield was ground-zero for climbing comps this weekend with the starring performances coming from Jim Pope and Molly Thompson-Smith. 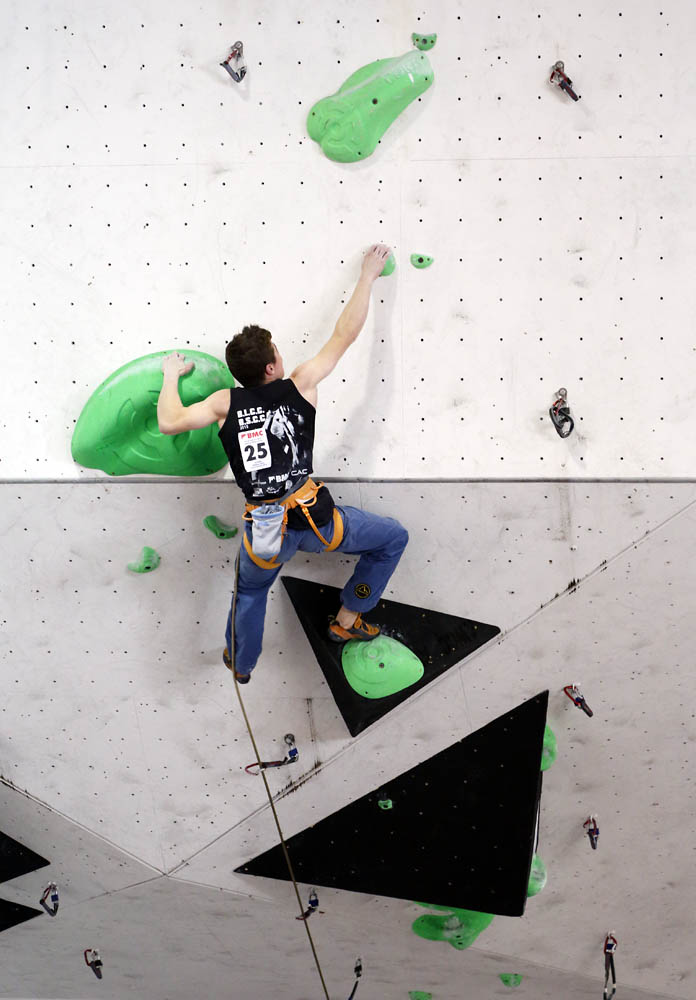 The only BMC designated National Perfomance Centre, Awesome Walls, Sheffield is now well established as a venue on the British comp scene. This weekend, the climbing action not only featured the British Lead and Speed championships, but it was also the concluding round of the British Cup for Juniors as well as one of the events for the IFSC Paraclimbing cups. 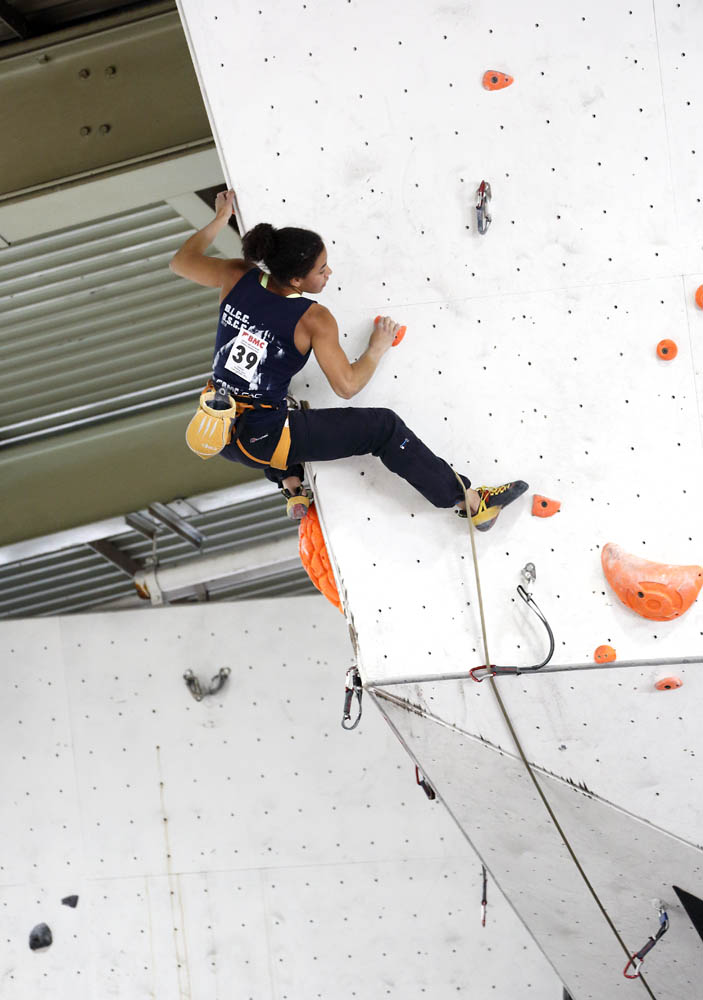 Arguably the two stand-out performances came from Jim Pope and Molly Thompson-Smith; both of whom won their respective age groups on the Saturday and then returned to win the senior comps on Sunday! Jim’s victory in the male Youth A on the Saturday was totally solid being the only competitor to top-out on all three routes. His victory over William Bosi in the seniors on Sunday went to count-back. Dave Barrans placed third. Molly’s victory in the female Junior comp on the Saturday was equally convincing but once again her victory in the seniors on Sunday was on count-back which edged her above Lucy Mitchell who came in second. What is astonishing is the depth that both Jim and Molly – as well as their fellow junior competitors - have in their climbing to be able to compete at the highest levels two days running.

Other stand-out performance came from Eddie Cooper and Joanna Goorney who both won the vets categories for the third year running. Emily Phillips also posted a very impressive weekend’s climbing easily winning her Female Youth C stream with three top-outs, as well as winning the speed climbing comp – this after winning the junior title in the DWS comp in Exeter last month.

To see more images from the event click through here to go to the Awesome Walls, Sheffield FB page.

For the full results in the Lead competition see below: