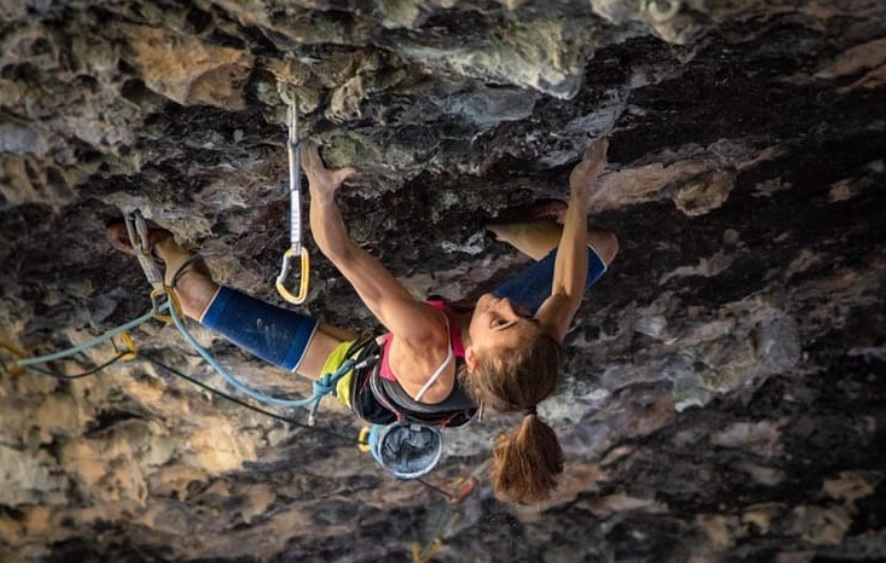 A couple of months after climber her first F9a+ (Pure Dreaming Plus at Massone, Arco – click here for that report), the 19-year-old Italian Olympian is back in the news at Rodellar, Spain.

Laura is quoted as saying “I booked only for one week here in Rodellar because I only wanted to check if it was a possible long term project. I would never thought it was enough for the send.”

Laura had climbed multiple F9as before doing Pure Dreaming Plus as her first F9a+. Climbing her first F9b just weeks later is a remarkable achievement by the young Italian. She is the second-ever female climber to climbing F9b after Angie Eiter climbed la Planta de Shiva (F9b) in 2017. 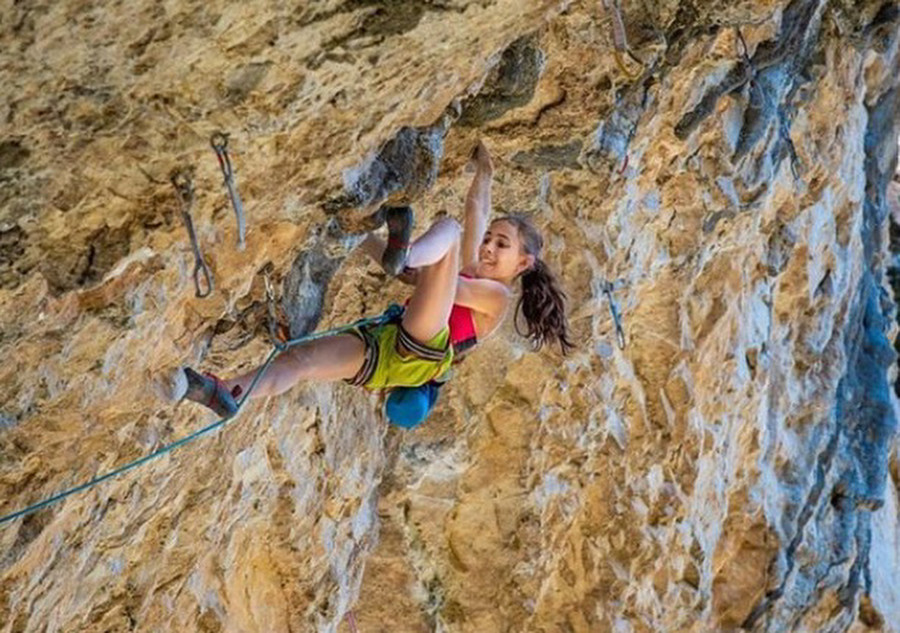 Finally, with time still on her hands, Laura celebrated with an on-sighting mission doing Espirit Rebel (F8a+/b) and then Ixeia (F8b+). Sadly, she dropped Philipe Cuisinère (F8b) just before clipping the lower-off.