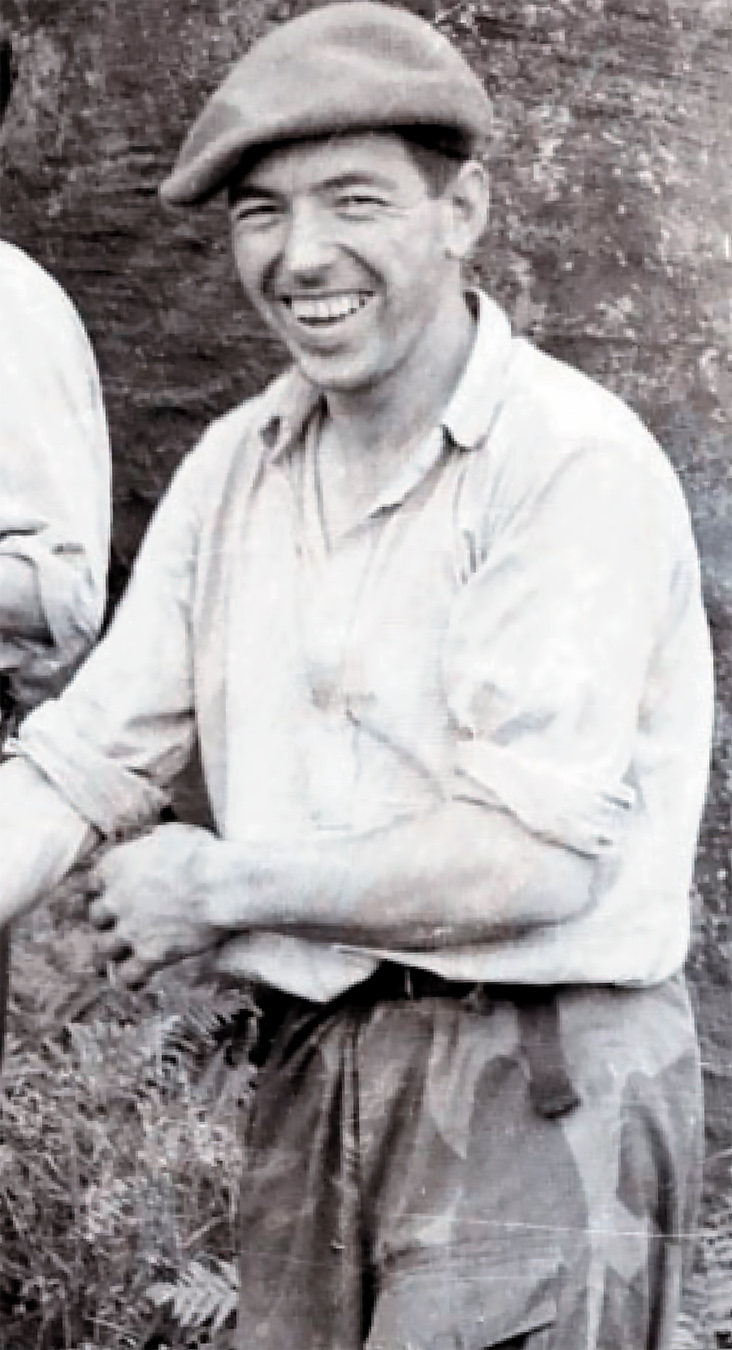 Joe Brown left behind a whole heap of three-star gritstone routes across the Peak District in the 1950s and 60s, often pushing the boundaries of what was possible.

In the interview, first published in Climber January 2005, Simon Kincaid speaks to Joe and looks at the legacy of gritstone classic climbs Joe left behind. It gives a great insight into the man and the climbing at the time.

And includes his thoughts at the time on three aspects of modern-day climbing including camming devices: “I think that the invention of Friends was absolutely terrific for people to be able to get up routes that had been far too serious and dangerous. But they devalued gritstone routes especially to an enormous degree.” And from a recent conversation about off-widths “I said ‘when you do that, you’re doing it with camming devices’ and he said ‘yeah’, I said ‘and do you push those up in front of you?’, he said ‘yeah, everyone does’; ‘well you’re not leading it then’ I said ‘ you’re on a top-rope if you do that”

And to end the article there’s the ultimate Brown tick-list of some of the most iconic and celebrated routes across a number of crags. Ticking them all would be an amazing and very varied challenge for any climber.