The late Joe Brown, who died recently (news here), was arguably the greatest climber this country has ever produced. His rock routes of the 1950s and 60s were genuinely game-changing and broke through new barriers of difficulty. The quality of many of his first ascents, particularly in the Peak and Wales is still recognised today. His partnership with Don Whillans became legendary and they both moved on to ground-breaking ascents in the European Alps. Joe also became an important Himalayan pioneer and made the first ascent of the third highest mountain in the world, Kangchenjunga, in the Nepalese Himalaya, with George Band. Also, in 1956 he made the first ascent of the west summit of the Mustagh Tower in the Karakoram with Ian McNaught-Davis. Many of Joe's finest first ascents are on Clogwyn Du'r Arddu in North Wales and he retained a great affection for one of the very finest of British crags.

in this rare interview with Joe as part of a special feature on Cloggy that appeared in the July 2014 issue of Climber, one of Joe's oldest friends, Jim Curran, talked to him extensively about his Cloggy memories, amongst others, and we reproduce it in our people section. You can read it by clicking here. 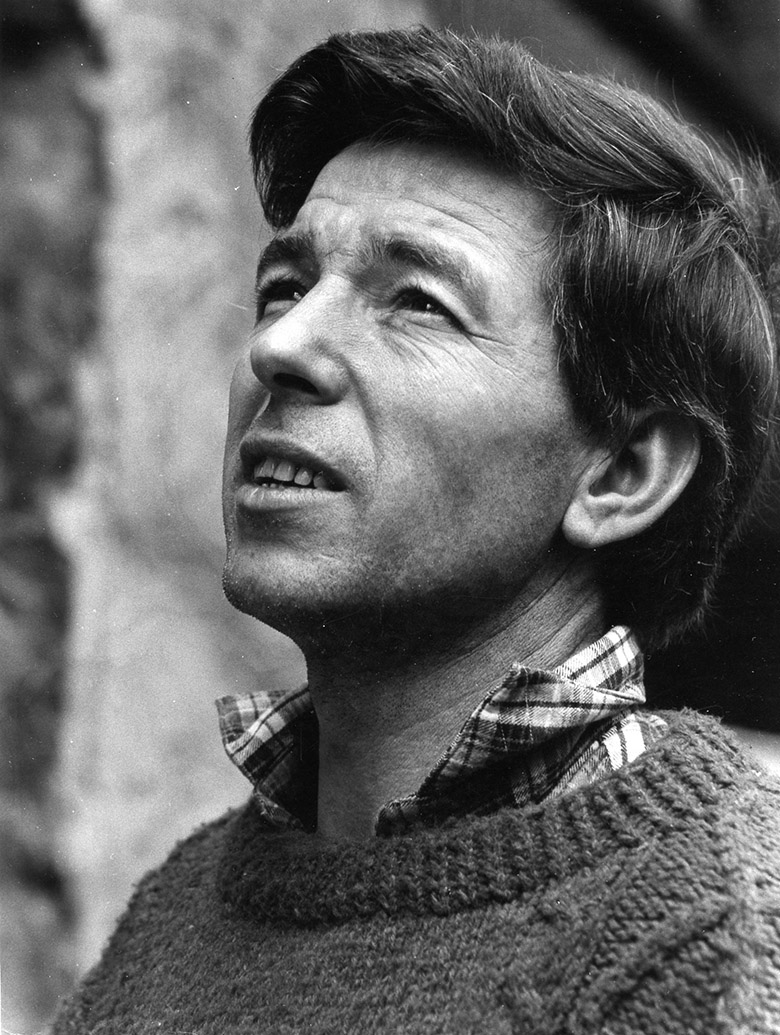