Climbing students from the various British Universities and Colleges converged on The Climbing Works yesterday for the annual bouldering competition which was won by Jim Pope and Ajda Remskar. 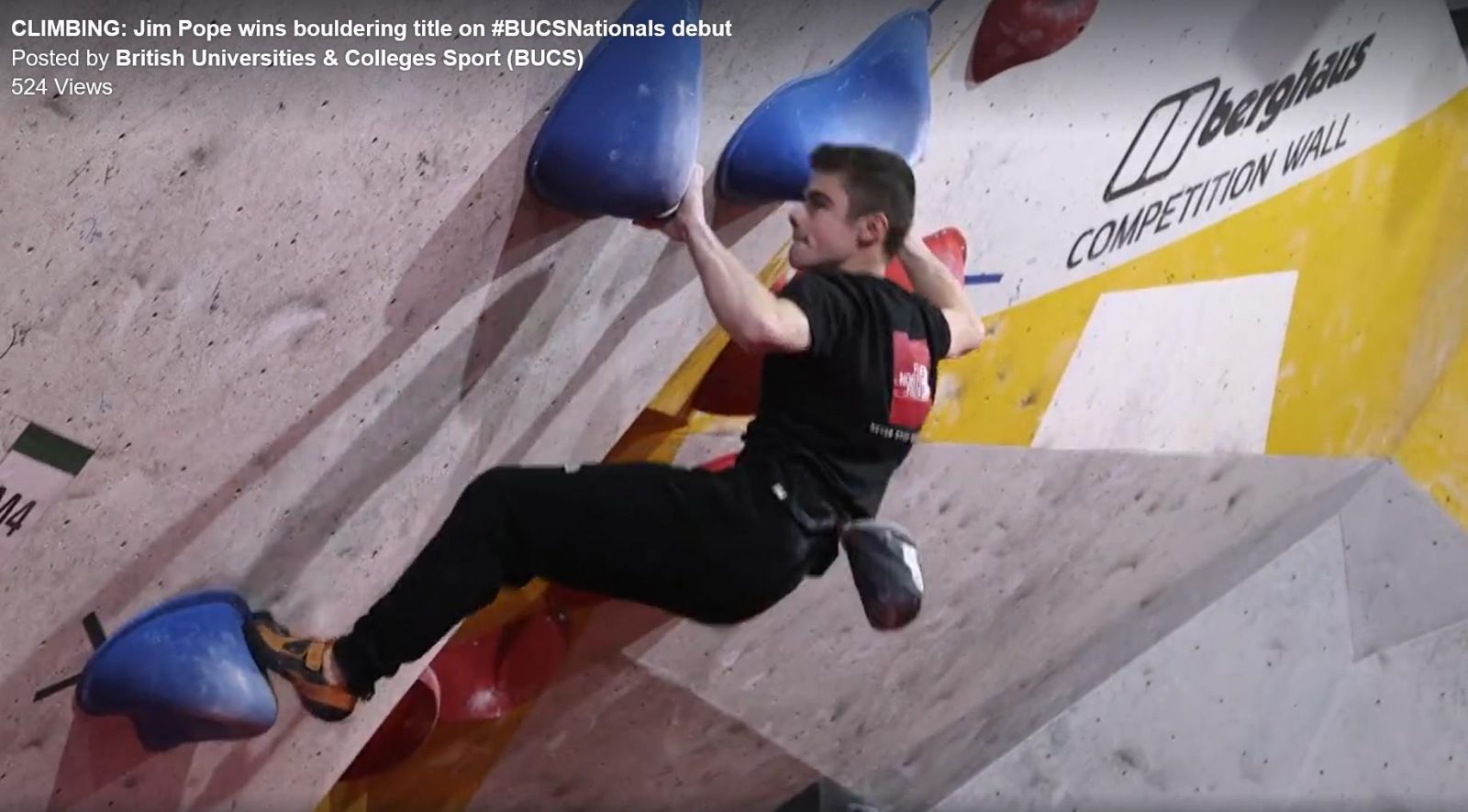 Jim, now at student at Sheffield Hallam University, is equally well-known on the climbing scene and at the Climbing Works having recently out-campused Alex Megos to take the BIFF title only a few weeks ago! Ajda Remskar is from Slovenia and studying at Edinburgh. Earlier in the year Jim had an extremely successful til to Spain during which he on-sighted Kala Borroka (F8b+) - click here for our report on that.

Finally, watch an interview with Jim here…during which he talks about his intentions to compete in the IFSC senior lead comps this year.