Originally climbed in 2006, Chris never graded Es Pontas although it’s generally been thought to be up in the F9a/+ region. Chris, as previously reported here – has just added a second DWS challenge to Mallorica. 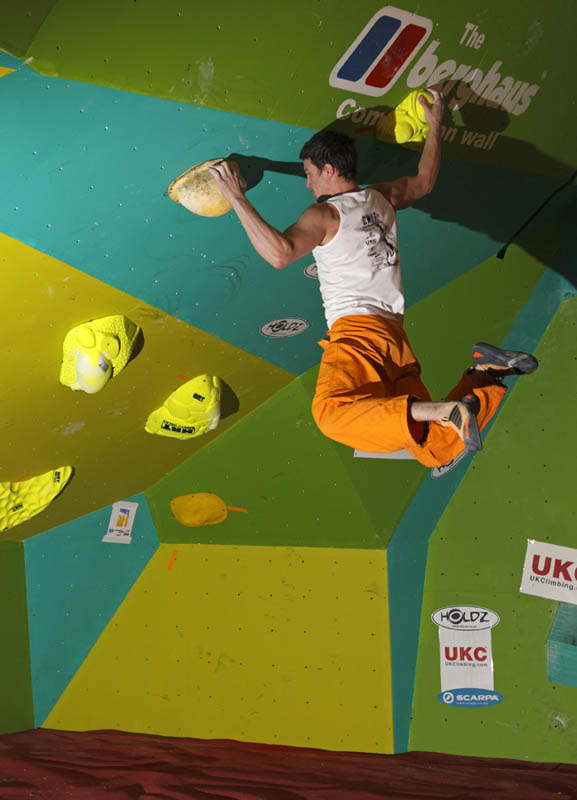 A number of strong climbers have been gunning for the second ascent of Es Pontas – amongst them Jan Hojer - as we reported recently. However, the coveted and long-awaited second ascent has gone to the Slovenian climber, Jernej Krunder. A four-times nation champion, Krunder is also a renowned boulderer having won the CWIF in 2011.

Rock and Ice have interviewed Jenrej re his time on Es Pontas - click through here to read more.